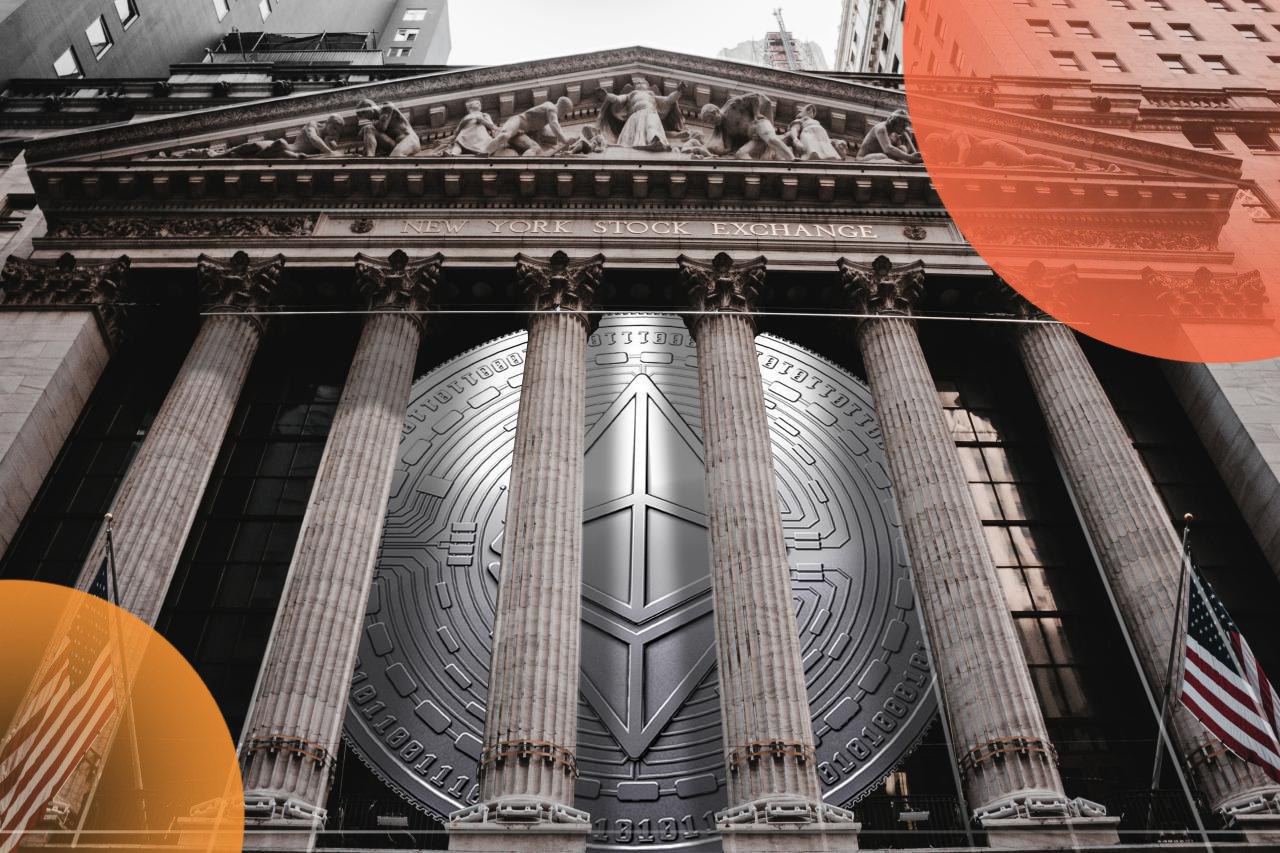 Although during the first half of 2019 Security Token Offerings (STO) were not as popular as many experts predicted, the concept obtained a consistent share in the crypto-capital market and was accepted as viable in the perception of the community.

From $2.65 billion raised by crypto projects through different fundraising models in May 2019, 10% are STOs (while IEOs are 45% and ICOs are 4%). In detail, 17 STO projects managed to raise $255 million. On average STO projects raised more funds in May than any other fundraising model, with an average of $85 million per project.

We examined 3 functioning ventures, which did an STO and proved to be practical and profitable at the same time.

Nexo (NEXO), a blockchain-based, cryptocurrency-backed credit system founded by European FinTech firm Credissimo, claims to be the market leader in the crypto lending space. The firm is present in more than 200 jurisdictions and offers loans in +45 fiat currencies. They have processed $500 million for more than 200,000 Nexo users.

The NEXO token is an ERC-20 interest-bearing security token which the company markets as “SEC-Compliant.”  The token sale started on March 17, 2018, and ended on Apr 15, 2018. A fixed 30% of net profit (divided proportionally) is paid out as a dividend in a currency of the user choosing to the eligible NEXO token holders in a given dividend period. This provides investors a tool with a constant and evolving passive income.

The dividends were paid in NEXO tokens with NEXO/USD exchange rate of $0.104256 in December 2018. With more than 309 million tokens on the platform at the dividend date eve, $0.002945 per token was distributed.

This means that the annual yield of NEXO securities is 4.80% which is considerably more than all dividend stocks in Warren Buffett’s portfolio: Apple at 1.4%, JPMorgan at 3%, Wells Fargo at 3.3% and Goldman Sachs at 1.6%.

It will announce the ex-dividend date for its next dividend pay-out this month. The month also has another exciting announcement the NEXO will launch the NEXO mobile app for both Android and iOS.

Nexo is laying the basis to retain and build on its leadership position in the prospective crypto boom. Now it is ranked 98 as per Market Cap. While the fundamentals look good, the competition is not that far, hence that has the potential to highly affect the future market price.

tZero is a distributed ledger platform project backed by Overstock, an online retailer. tZero is viewed as an alternative trading system (ATS) and is regulated by the Securities and Exchange Commission(SEC).

The platform is intended to allow buyers and sellers to make transactions through a dark pool, in other words, it acts as a matchmaker, than as a broker. Activities are conducted through a distributed ledger. tZero seeks to become the leading platform through which companies execute coin offerings.

“This funding will allow us to globally scale our blockchain capital market platform on a rapid timeline, ushering in an era of trust through technology for the global economy.”

Although according to the primary filing with the SEC, tZero expected to raise $250 million, totally it had raised $134 million in an STO – started in December 2017 and ended in August. On August 8th, 2018, the project has raised an undisclosed amount from StartEngine. Having initially announced the investment in August 2018, Chinese private equity GSR Capital originally planned to invest up to $404 million, but ultimately GSR Capital and Singaporean Makara Capital will lead an investment of up to $100 million, according to an announcement on March 1.

Since January 25. 2019 the platform gives the opportunity to the accredited investors to trade security tokens through brokerage accounts of the new York Dinosaur Financial Group.

Backed by the inventor of JavaScript and co-founder of Mozilla and CEO of Brave, SPiCE VC is the first fully tokenized venture capital company and — as they claim  — the fourth security token ever to be issued. To prove that a fully tokenized company can exist, they started by tokenizing themselves. Since security tokens were not that common, the founders had to invent much of the legal and regulatory structure used by the industry today and build the first generation of the technology.

To create their own token, the SPiCE VC developed Securitize, the platform built for issuing compliant security tokens. SPiCE VC issued an ERC-20 token, which is a financial promise to pay its owners the net revenues for all future investment exits completed by the firm, successfully raising US$15 million to date. According to the announcement, non-U.S. investors will be able to trade their security tokens effective immediately. U.S. investors will have to wait one year as per regulations, until March of next year, since there is a 12-month registration hold.

During the ICO boom, the crypto industry had enough of inspiring, revolutionary and making-the-world-better-place projects, which were a mere promise.

What the industry actually lacks is sustainability.

With more  enterprises are matching those criteria, hence they bring feasibility to the STO, as a public offering concept. 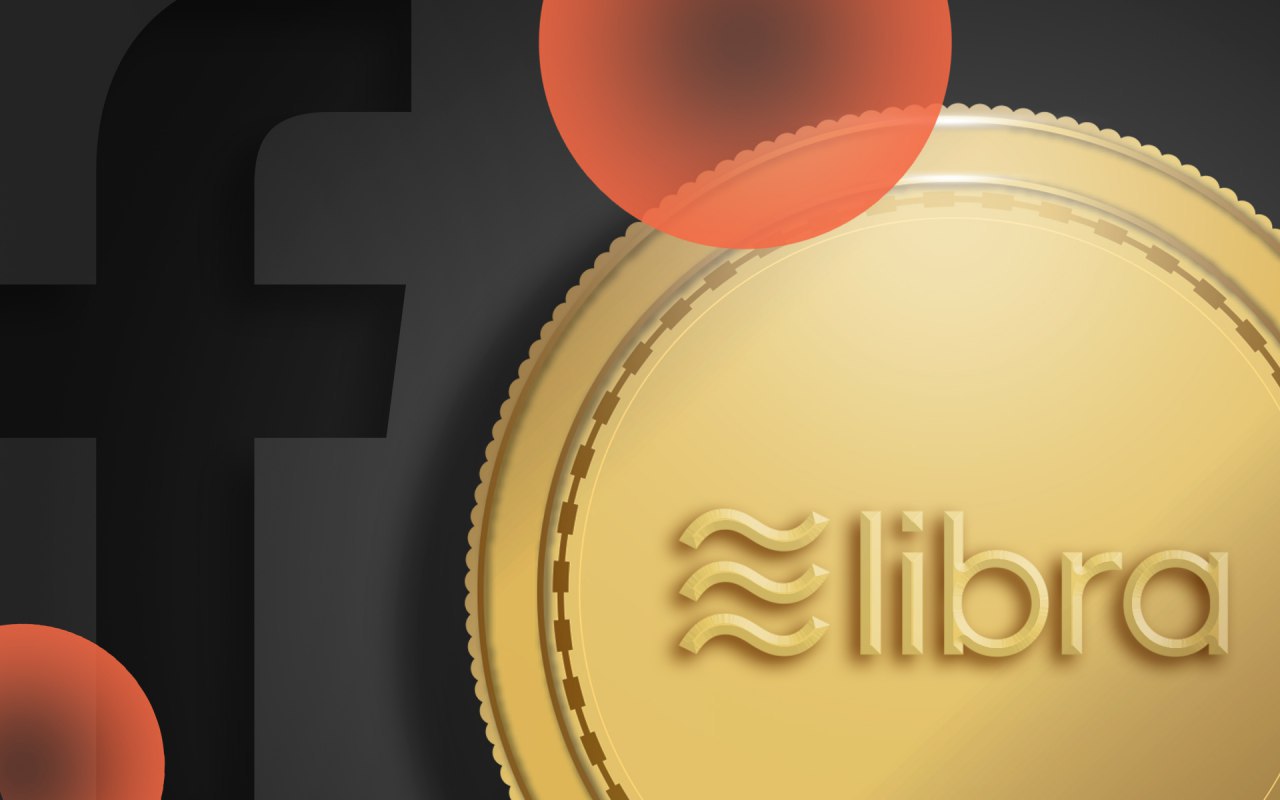 Why is the Crypto Community Skeptical About Facebook’s New Libra Cryptocurrency
June 20, 2019 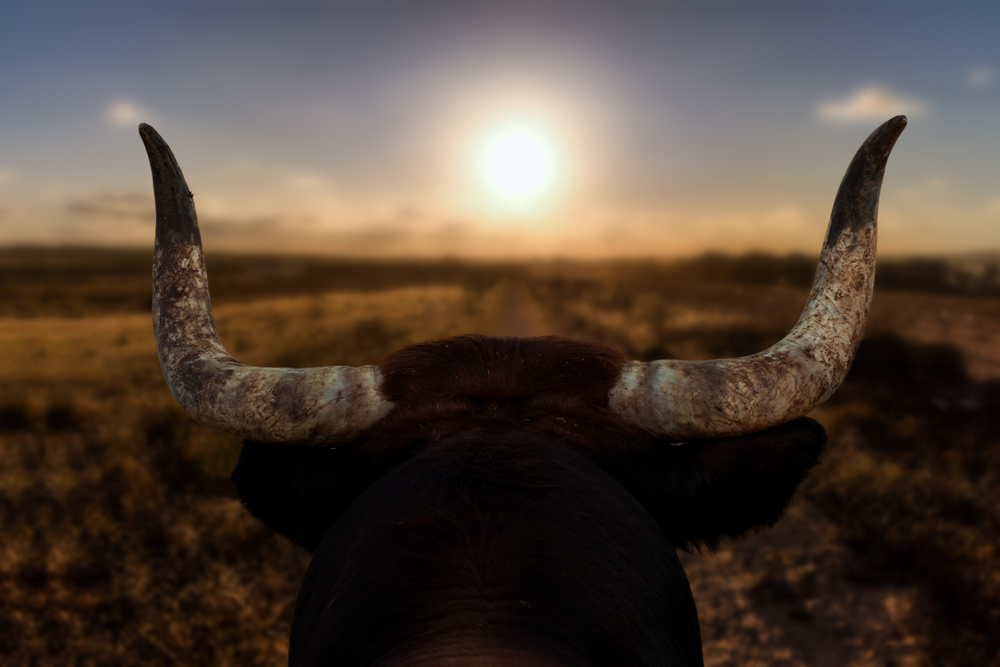 That Big Bullish Bitcoin News is Out
November 19, 2019