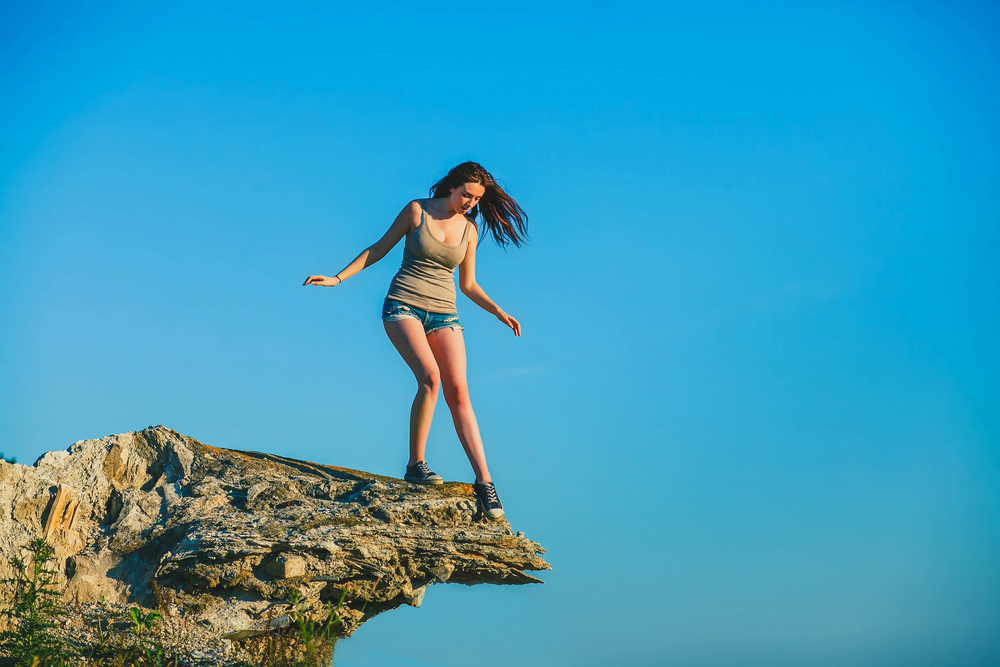 That was obvious for most of us. Bitcoin had every ingredient to dish out a delicious bull run.

A central bank that committed to raise inflation rates beyond its normal targets. A plethora of analysts and strategists that suggested an extended period of lower interest rates. And a market that was looking to suck more US dollars as they came to life in the form of government-sponsored aids.

But despite every positive fundamental, Bitcoin slapped its $10,500-something top and rose atop bears to fall below $10,000 this Saturday. Traders sold the most bullish asset of this year. But why?

Bitcoin against US Economy Recovery

There are no exact reasons. But there are theories that surround the answer. One of them is the US economy itself. Last week, Uncle Sam released two data: one concerning the manufacturing, and the other, unemployment.

Both were like two-scoop ice cream for investors who wanted some sugary updates, after all. The ISM Manufacturing PMI surged from 54.2 to 56 in August, the highest reading since January 2019. Meanwhile, the labor market healed as the number of people collecting unemployment benefits decreased by 1.24 million to about 13.3 million for the week ended Aug. 22.

The news relaxed at least those who were planning to inject more liquidity into the US economy to help those who lost jobs and households. That suggested that there would now be lesser-than-expected US dollars in the market. In turn, there will be less money available to continue an otherwise pumped up Bitcoin, stock, and gold market.

The result was a stronger greenback. The US dollar index, which pits the dollar against a set of foreign currencies, rebounded 0.73 percent last week. Earlier before, the index had plunged to its 27-month low.

At the same time, the US bond yields rose, suggesting that there were now better returns available in the bond market. Also, Treasuries were cheaper to buy.

All that happened because investors thought there is still a possibility of a full-fledged economic recovery, after all.

The last week’s Bitcoin plunge against an improving economic outlook in the US serves as a reminder that the cryptocurrency is allergic to good macroeconomic events.

It is like a sandbox experiment that shows how Bitcoin traders sell-off their holdings for near-term profits despite a long-term inflation outlook.

They tend to forget that the federal budget deficit may exceed $3.3tn by the end of this year. They also ignore that the US government debt could already outrun the size of its economy, with its debt-to-GDP expecting to go above 107 percent by 2023.

All that would require more stimulus measures from the top brass. It means the injection of more US dollars into the economy – an inflationary exercise, overall. But Bitcoin still falls below $10,000, perhaps because of a small bunch of weak but influential hands in search of short-term gains.

That nevertheless reminds of their inherent need to have cash first, Bitcoin later. Money is something that all of us need to purchase stuff, be it a safety-pin or an airplane. No matter how much the US dollar falls, it has utility.

Meanwhile, Bitcoin works as something that protects people from a depreciating US dollar. It is kind of a saving deposit that promises to hold your dollars for a longer timeframe and return better yields for doing it.

That makes Bitcoin a supply-and-demand game. Its price goes higher as long as there is money to enter its market via “whatever it takes” policies. But it also risks plunging harder than ever whenever demand shifts to cash.

The mainstream financial market is the best example to explain that. Countries like Japan, South Korea, and Taiwan in the 80s and Thailand, Malaysia, the Philippines, and Indonesia in the 90s experienced asset bubbles. But then it followed a long period of downsides.

As CoinStats also discussed earlier, China’s CSI 300 also pumped higher after the 2008 financial crisis after their central bank intervened with huge stimulus aids. But the rally fizzled in 2015. Today, the index sits a tenth below its all-time high.

It is because of the capital reallocations that are always happening around us. People sell one asset for another based on their personalized needs. One day, they may need Bitcoin. But on the other, they might want to sell the token for Yuan so they could buy a Beijing real estate with the money.

What is Bitcoin’s Worth Then?

Certainly, not a million dollars. But the cryptocurrency is worth more than where it trading presently.

In one aspect, the possibility of disappointing Bitcoin performance over the coming months cannot be dismissed, given how fast it has rallied since March 2020 – 161 percent, at the time of this writing.

Traders have pumped BTC/USD based on plenty of expectations. And the market needs more investors to ensure that the upside sustains. But given the underlying volatility risks, regulatory uncertainty, and fears of price manipulation, not all people have the stomach to ride the Bitcoin rollercoaster.

That shows in the Google Trends result for the keyword ‘Bitcoin.’ Not many people are looking for the cryptocurrency even amidst one of the scariest financial crisis. Gold is doing better there.

Meanwhile, in other aspects, Bitcoin needs more time to establish itself as a hedging rival to established assets like gold. But don’t let it fool you with million-dollar price prediction articles; even the precious metal, against the always weakening fiat currencies, had logged bear cycles.

Bitcoin is no less than any other asset if one takes out the “revolutionary” tag.

So beware if BTC/USD falls back to $6,000 on a stronger dollar sentiment, a working coronavirus vaccine, and a V-shaped economic recovery. But stick to it if you are in for a longer timeframe so to ensure that you beat inflation and fiat depreciation with one masterstroke.

Believe that Bitcoin’s appreciation has to with the dollar’s demand, not value. Even gold bulls had to wait nine years to reclaim their top levels.

Bitcoin Stands Tall Ahead of FOMC Meeting This Week