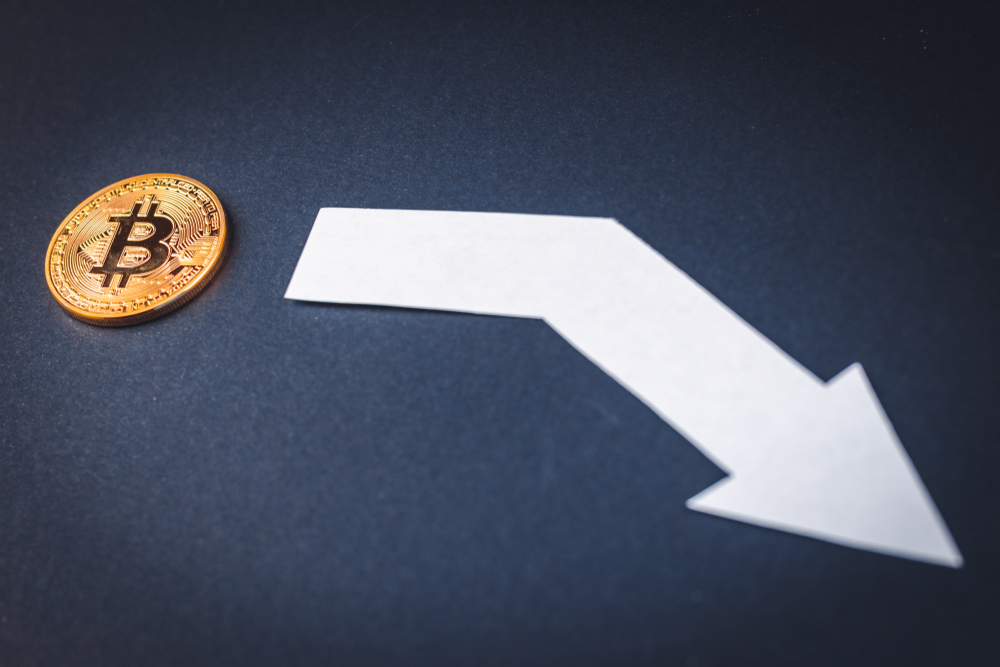 The price of bitcoin fell below the $9,500 level soon after US lawmakers questioned Facebook executive David Marcus on its cryptocurrency plans.

Cryptocurrency portfolio management app CoinStats showed a higher bitcoin volume in the past 24 hours. As of 19:17 UTC, it was circa $15.09 billion, confirming that the downside move was a breakdown scenario.

The reason behind the bitcoin’s sudden crash was not clear. But the fall closely followed David Marcus’ hearing before the Senate Banking Committee today. The Facebook executive faced a string of questions related to their their blockchain-based finance project Calibra and its native token Libra.

The testimony saw US lawmakers unimpressed by Facebook’s efforts to become a parallel banking system. A senator called the social media giant “delusional” for their quest to earn people’s trust especially after their participation in a data scandal.

Analysts had hoped Libra would pave the way for people to learn about other kind of cryptocurrencies, including Bitcoin. After Facebook’s announcement of the project, the price of bitcoin surged by as much as 75 percent.

The bitcoin price has broken below a key support level of $9,894, which has now flipped to become a resistance. At the same time, the price is now testing $8,809 as the next pullback target.

Bitcoin SV Analysis: BSV/USD Appears Like a Lost Cause