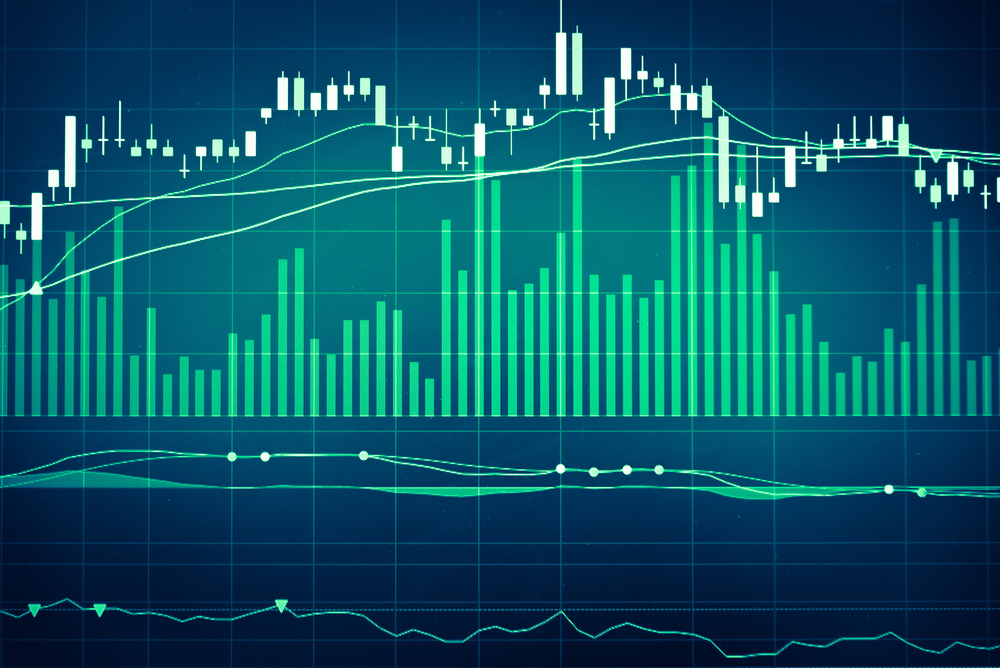 The bitcoin-to-dollar exchange rate today established an intraday low of $9864.99, down 5.67 percent on a 24-hour adjusted timeframe according to data provided by CoinStats’ cryptocurrency portfolio management app.

The move downhill came as a part of a broader downtrend, which initiated right after bitcoin established its year-to-date high of $13,868.44 on June 26. Since then, the price has formed lower highs and lower lows, indicating its mood to correct down in a long-term scenario.

The bearish bias appeared stronger despite Bakkt, a digital asset trading platform launched by Intercontinental Exchange, started the trials of its physically-settled bitcoin futures contracts. Part of the reason, according to a Telegraph’s report, could be investors’ fearing strict regulations in the US.

Alex Hodgson of BTVK told the portal that US regulators are going to introduce stringent regulations for the cryptocurrency industry. He said:

“Laws are in development as we speak. Facebook has well-publicized issues in the past, and in response to that [regulators] are going above and beyond.”

“If cryptocurrency markets were like the ‘wild west’ in their early years, that period may be coming to a close as lawmakers look to toughen up the way in which markets are policed. In the meantime, it would be wrong to assume that investigators are powerless in the world of virtual currencies. They have many tools, old and new, at their disposal which mean that cryptocurrency markets should not be seen as a safe hiding place.”

A break below the support line could prompt the price to test the ascending trendline (in bold black) for a potential pullback. However, bears could break below it to test the $8,500 level, according to market analyst Jacob Canfield.

A bounce back from support, at the same time, creates a decent Long opportunity towards the resistance level.

Tron Down 14% as Foolish Fundamentals Grow on Market