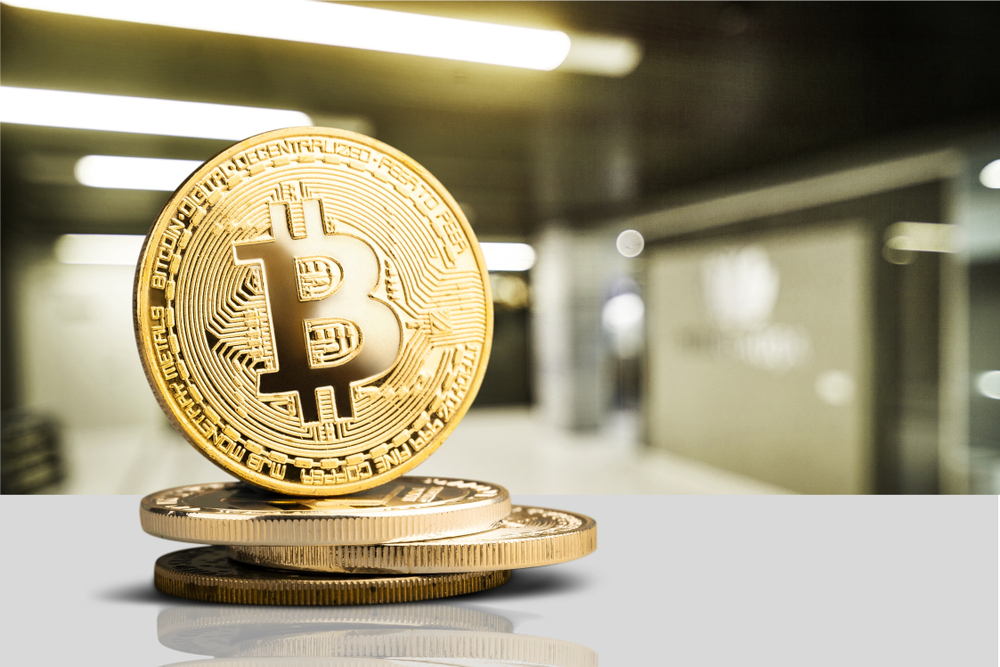 The bitcoin price is trending slightly inside a negative territory at the beginning of this week.

As of 07:21 UTC, the bitcoin-to-dollar exchange rate was $10,584.80, down 0.03 percent since the Asian session open. On a 24 hour trajectory, the pair plunged by a mere 0.19 percent, per data provided by CoinStats’ cryptocurrency portfolio management app.

Earlier yesterday, the bitcoin-to-dollar exchange rate had established a session high of $10,968.17. The intraday uptrend ran out of breath right after, leaving the $11,000 level as an interim psychological resistance for traders.

To the downside, the pair found decent support in the 50-period moving average on a 2-hour chart, as shown in the graph below.

The 50-period EMA is represented via a blue curve above. In the past 24 hours, the EMA has supported the price. Even during the mid-Asian session today, the curve sent bitcoin to the upside.

Meanwhile, bulls are testing the $10,652 level as their interim resistance.

As of now, traders are waiting to break above the interim resistance. If it happens, there is a decent Long opportunity towards $11,000 which, as said before, is acting like a psychological upside target for traders.

A further break above $11,000 would initially have traders extend their Long targets to the $11,139-11,626 range. But, at the same time, a pullback would bring bitcoin back to testing the 50-period EMA support.

A break below the Support level could allow traders to enter a Short position towards $10,000-$10,049 range, their next downside target. A further break, and the price could again drop towards its July low of $9,075.