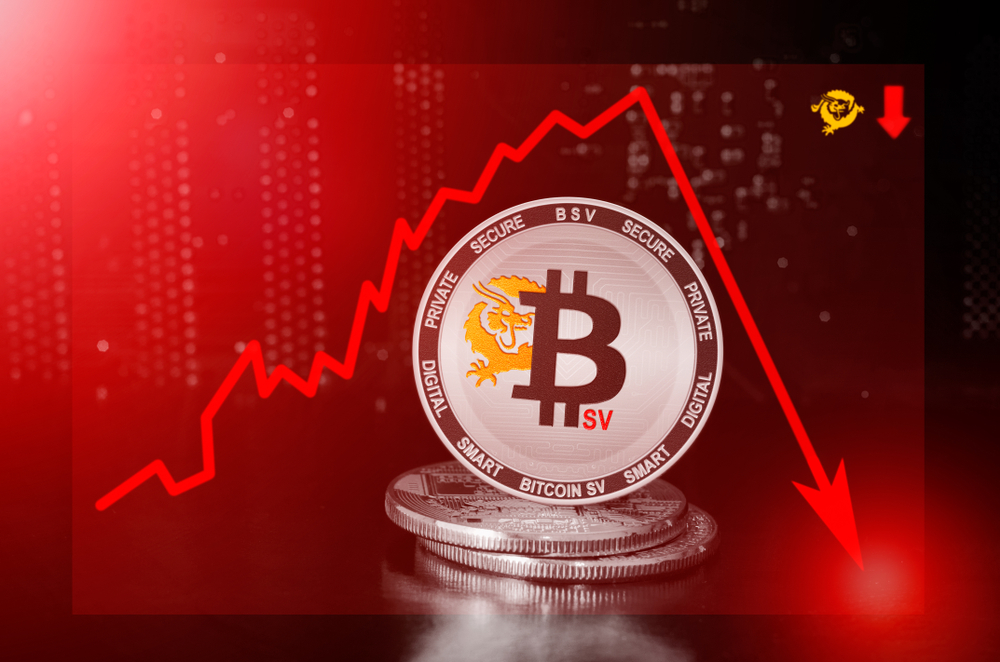 As of 20:36 UTC Thursday, the BSV/USD instrument is trading 40.85 percent lower from its year-to-date high of $255.62. The move downhill appears to be caused by a set of mishaps faced by the founder of Bitcoin SV, Craig S Wright.

The Australian computer scientist has long claimed to be Satoshi Nakamoto, the original creator of the Bitcoin protocol. Nevertheless, he so far has failed to provide concrete evidence, the ownership of the first-ever mined bitcoins, to prove that he created which is now a $220 billion asset market.

The Bitcoin SV downside action picked momentum upon Dr. Wright’s hearing at a US court. The judge ordered him to provide proofs that he is Nakamoto. Teary eyes, Dr. Wright said he cannot because he had handled over the bitcoin seed block’s signature to someone else.

It appears investors weighed in the negative sentiment and started offloading their BSV units for cryptocurrencies of a decent interim bullish bias. Bitcoin, in particular, attracted a lot of capital from altcoin markets, including that of Bitcoin SV. At press time, the leading cryptocurrency’s market dominance was lurking near 65.27 percent.

What’s Next for Bitcoin SV?

The BSV/USD instrument has broken below a prior ascending channel formation. The pair is now inside a clear breakdown action, despite the fact that there are lesser hands playing the market.

There is a vast possibility of BSV/USD testing $150.47 as interim support. A bounce back from the level could create a decent Long opportunity towards $172.910. Nevertheless, the cryptocurrency’s temporary bias is very bearish, as it sets an extended downside action towards the 200 EMA curve in saffron below.

A break above $172.91, meanwhile, would open an extended Long opportunity towards the $205 level.