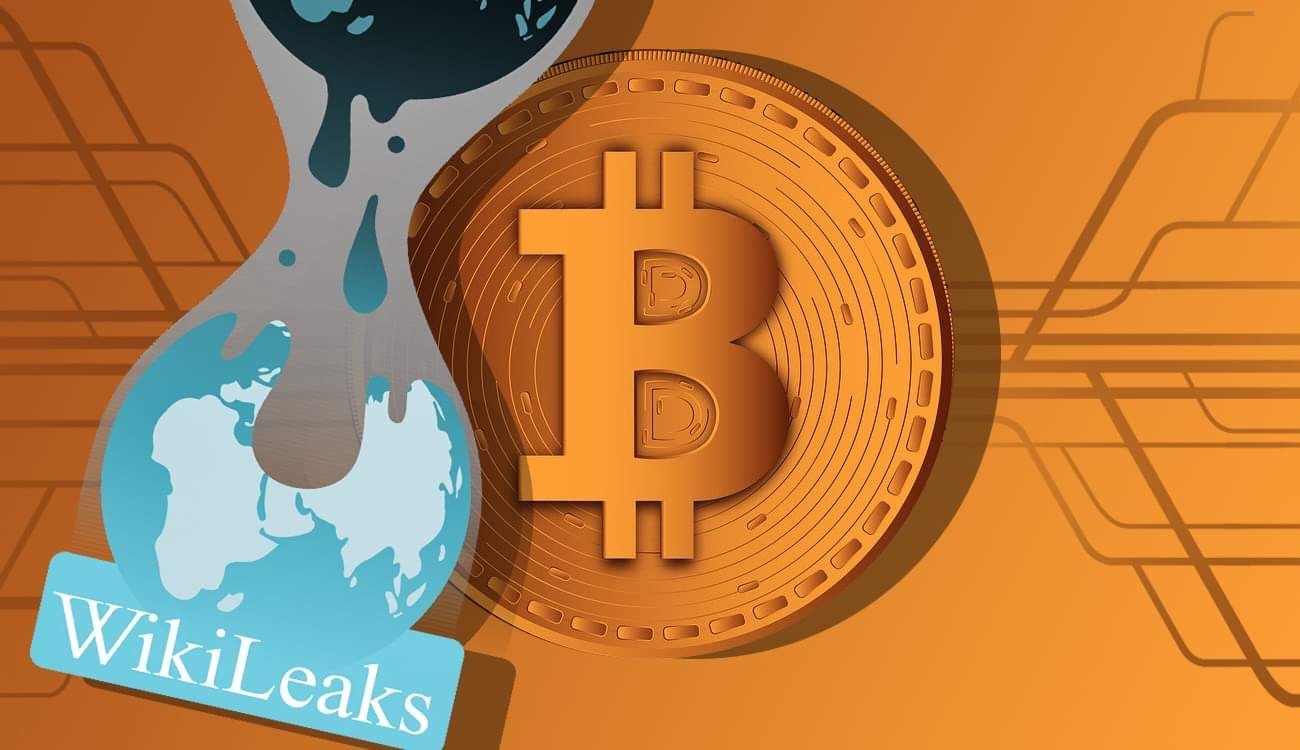 Julian Assange, the acclaimed Australian journalist, and programmer, better known as the founder and director of WikiLeaks, officially thanked the US government for pushing Visa, MasterCard, PayPal, and other payment systems into erecting a banking blockade against the international non-profit organization in December 2010.

This is how it started.

In 2010 WikiLeaks published documents revealing the US war crimes in Iraq and Afghanistan. Subsequently, Bank of America, VISA, MasterCard, PayPal, and Western Union jointly terminated provision of services to the organization.

At that time, their revenue was rapidly growing and the blockage cost Wikileaks more than 20 million USD [2].

As Ayn Rand puts it: “Money is only a tool. It will take you wherever you wish, but it will not replace you as the driver” [3].

The organization, cut short from its finances, was doomed to be shut down. Although they lost their vehicle, the driver proved to be more than provident.

A few know that Assange got involved with crypto long before Bitcoin was created. In 1995, Assange teamed with Tim May, a respected member of the Cypherpunk movement, who had released the “Crypto Anarchist Manifesto” in 1992. The involvement with the Cypherpunk movement brought out Assange’s antipathy for centralized authorities, specifically the Wikileaks co-founder provoked a discussion around digital cash, where he anticipated a way to escape from government control with the use of decentralized payments.

When life gives you lemons, make lemonade.
About two decades later, in 2010, Wikileaks started using Bitcoin for its transactions and financial operations, including private donations. This event caused quite contradictory reactions from the Bitcoin community. Many thought of it as an opportunity for the technology to be spread, but the creator of bitcoin, Satoshi Nakamoto, requested that Wikileaks avoid adopting bitcoin, in what would come to be his second and last post on bitcointalk.org. On December 5, 2010, Satoshi wrote “no, don’t bring it on’. The project needs to grow gradually so the software can be strengthened along the way. I make this appeal to Wikileaks not to try to use bitcoin. Bitcoin is a small beta community in its infancy. You would not stand to get more than pocket change, and the heat you would bring would likely destroy us at this stage.” Wikileaks did not accept bitcoin donations until June 2011 [4].

Since its early stages of adoption, crypto has not only been a financial speculation tool, but also an important fundraising instrument for independent organizations and initiatives that advocate freedom of speech, social justice and democratic values.

3 SECURITY TOKEN PROJECTS THAT ARE WORTH FOLLOWING