Representatives of the South Korean technology giant Kakao said that their new blockchain, Klaytn, is 15 times faster than Ethereum, reports The Korea Herald.

“I believe it would be the initial version of a mobile (blockchain) service. With the reduced response time, many projects that we believed unfathomable could eventually come true,”

Klaytn nevertheless sacrifices a critical element of blockchain systems: decentralization. The feature ensures that no single entity takes control over the blockchain, but GroundX believes the probability of forging records on their ledge is less because of an alternative function.

“To encourage service providers to maintain a stable network, Klaytn features transparent evaluation and incentive mechanisms called Proof of Contribution (PoC) and Klaytn Improvement Reserve (KIR). PoC assesses the contribution level of all economic entities within the Klaytn ecosystem and provides KLAY token that correspond to each entity’s level of contribution. KIR, on the other hand, is allocated for anybody committed to maintaining sustainable ecosystem growth through various activities such as platform research or community events.” 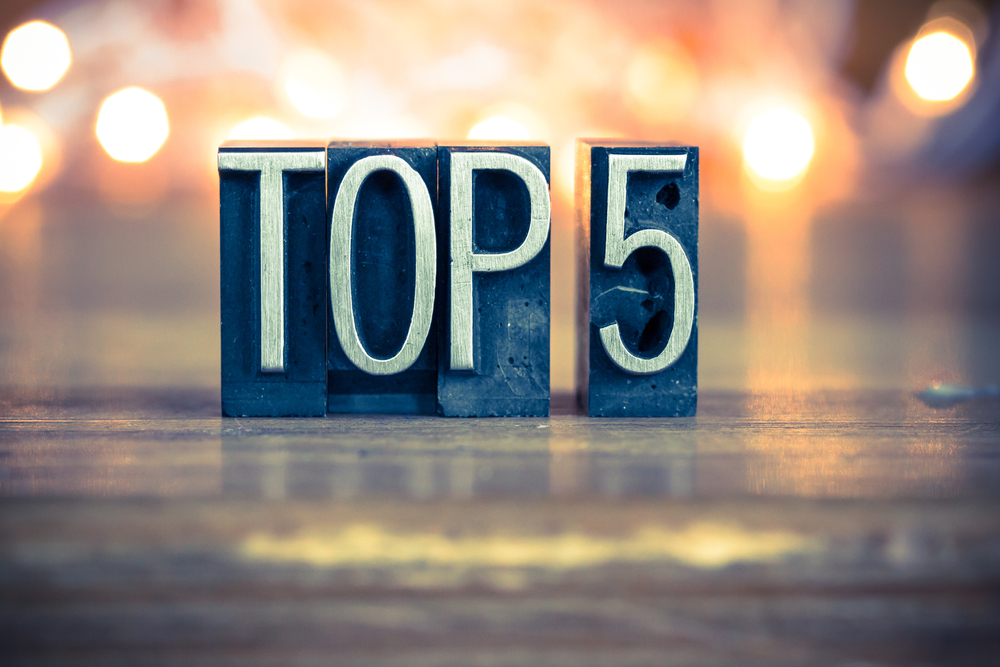 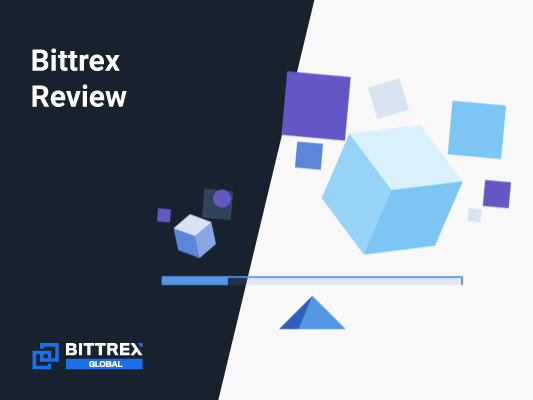 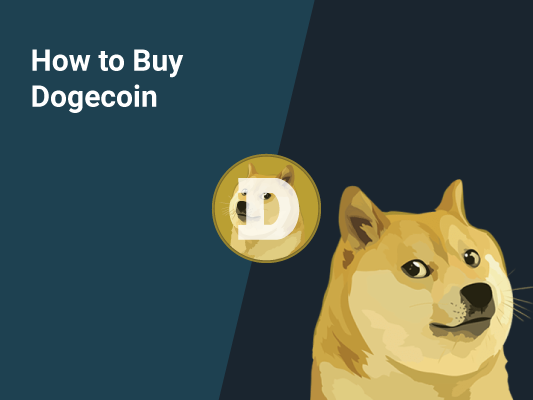 How to Buy Dogecoin | Where, How and Why 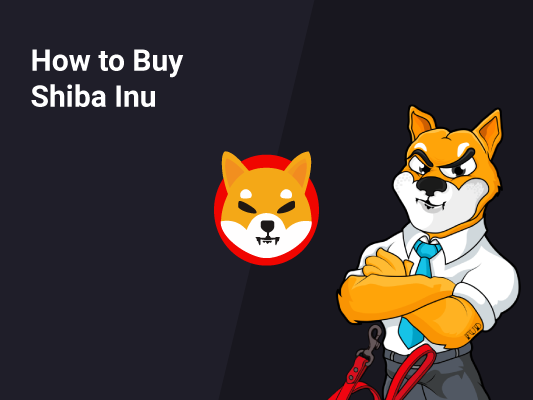 How to Buy Shiba Inu | Where, How and Why