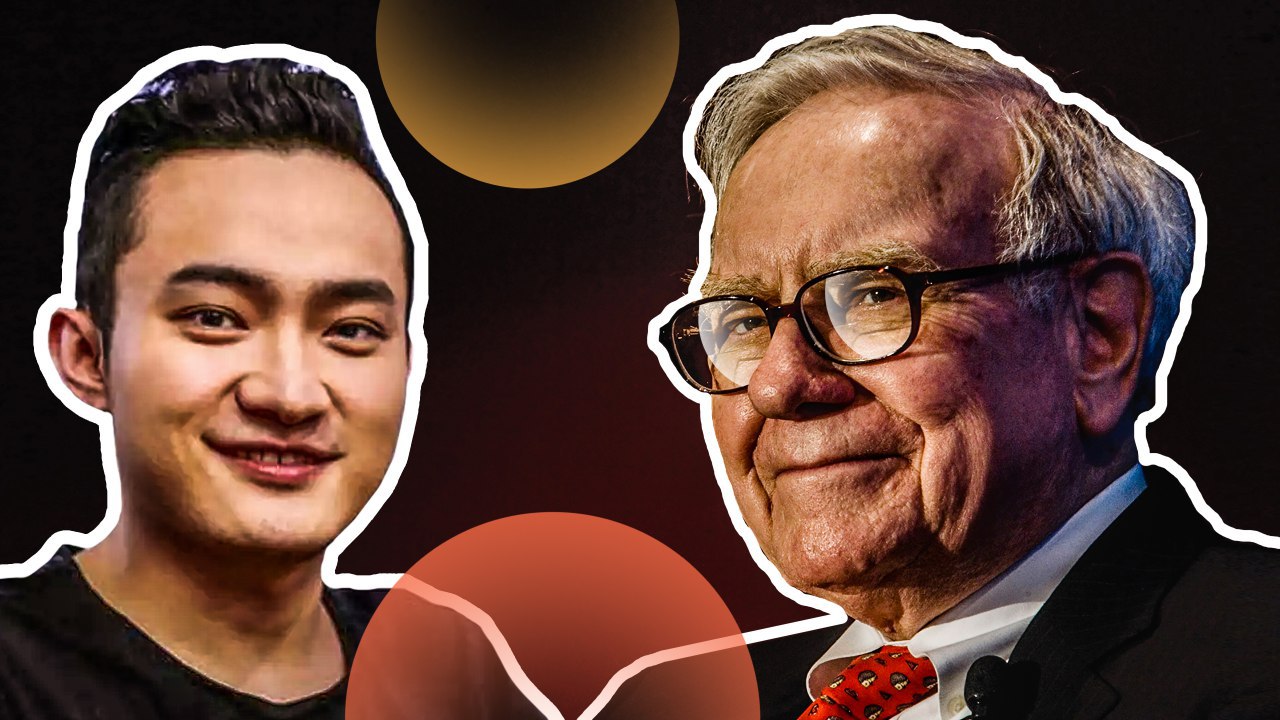 The 28-year-old Tron founder, Justin Sun, won the 20th-anniversary charity lunch with Warren Buffett by bidding over 4.5 million dollars. Every year, Warren Buffett, the CEO of Berkshire Hathaway, auctions off a lunch date in benefit for Glide, an organization that fights against homelessness and poverty in San Francisco. This year, Justin Sun set an all-time record bid beating last year’s highest bid worth 3.3 million dollars.

However, the record isn’t the only thing that drives everyone’s attention towards this lunch. Many question Justin Sun’s decision to bid such a high amount of money for a single 3-hour-long lunch, yet the young businessman and cryptocurrency entrepreneur has it all figured out. The lunch is simply a platform for Sun to become a catalyst between the crypto and traditional investment sectors.

Sun’s hope is to introduce Bitcoin to Buffett as an opportunity for early investments that later will pay off similarly to Amazon and Apple. The issue is that Buffett has time after time highlighted his disdain for the concept of cryptocurrency. Less than a month ago he noted that Bitcoin is a “gambling device” and that there are a lot of frauds connected with it. He has called Bitcoins seashells, saying they don’t do anything for him and are not worth investing into.

Sun, in an open letter to Medium, explained that even the most successful investors make the mistake of missing out on the coming wave. Sun also reminded the readers that Buffett has himself admitted his failure to realize the potential of Amazon and Alphabet, the parent company of Google, back in the day.

“The long-term value investment strategy and cryptocurrency, in my eyes, are one and the same. We in the community know we have a long road ahead of us to educate the mainstream on blockchain’s value and proper use cases,” Sun continues in his letter. He claims that their goal is not to get rich quickly, but rather to make investments keeping their vision and execution intact.

In an interview to CNBC, Sun revealed that he will use the help of other crypto giants during his dinner with Buffett. His record-setting bid gave him the opportunity to invite up to 7 guests to the lunch and Sun chose the most well-known names in the crypto world including Ethereum founder Vitalik Buterin, Litecoin founder Charlie Lee, and Binance CEO Changpeng Zhao. Changpeng Zhao had to decline the offer due to distance issues, however, he suggested Anthony Pompliano in his place who is a Bitcoin proponent and investor.

In his statement to the press, Buffett claimed that he’s delighted that Sun has won the auction and is excited to meet him and his friends. His attitude towards the lunch seems to be very positive, yet his main focus remains on the money that will go to charity. He claimed that he’s sure they’ll enjoy their time, yet what matters more is that the money will go towards a good cause.

Whether the 3-hour-long lunch will be enough to change Buffett’s outlook on Bitcoin and the concept of cryptocurrencies is hard to guess, yet Sun’s determination and confidence is difficult to deny. No matter the outcome, the lunch will remain an important page in the history of crypto development.

5 Books Every Crypto Trader Must Read 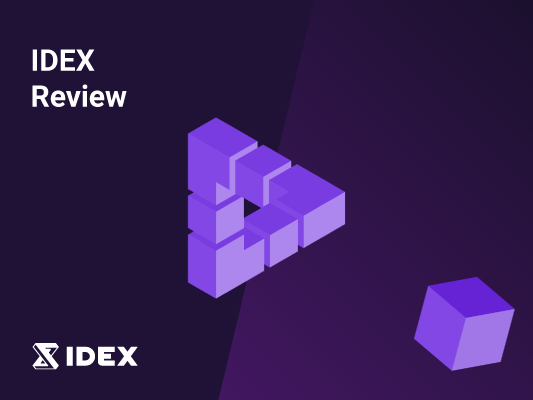