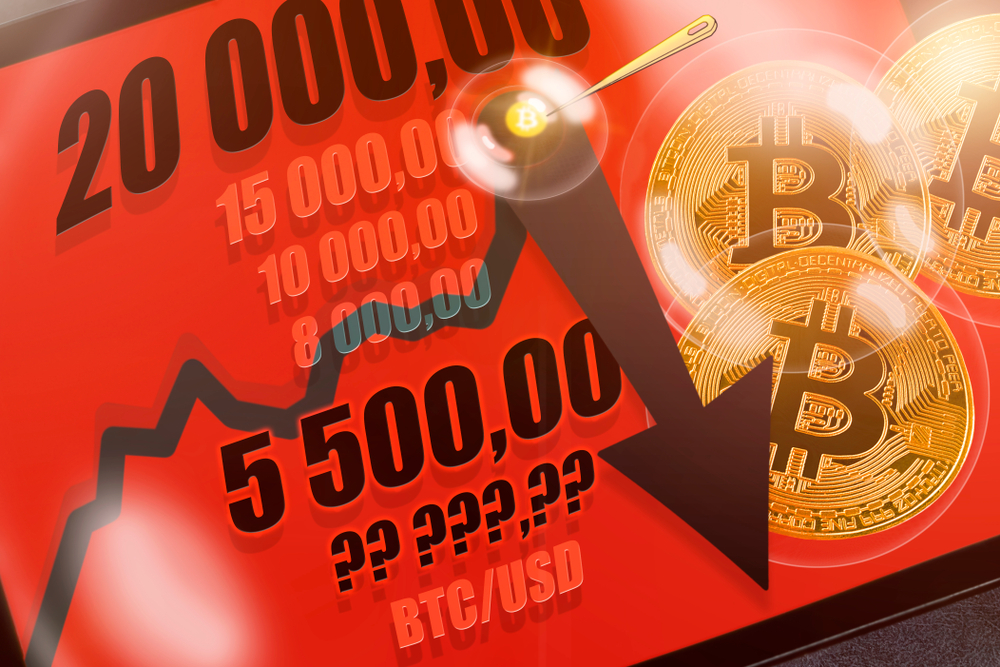 It’s a season of bitcoin price predictions. Some believe the cryptocurrency is heading to zero, while other forecasts it would hit a seven-figure valuation. Joining the club of crystal-ball astrologists is Dan Morehead of Pantera Capital, who sees bitcoin at $356,000 in a couple of years from now.

The founder said in a podcast interview that he expects the cryptocurrency to touch the $42,000 level by the end of 2019. He backed his claims using its logarithmic growth in earlier years. Excerpts:

The explanation appeared too simple to Nouriel “Dr. Doom” Roubini, one of the economists who successfully predicted the 2008 financial crisis. A staunch crypto critic, Roubini called Morehead “a self-serving insider,” adding that his prediction was “an absolute joke.” Excerpts:

“The entire crypto-land is a bunch of self-serving insiders and whales talking their book 24/7. Any prediction of bitcoin and other shitcoins going to the moon is a total pathetic joke. Talk is cheap if so sweet but among the crypto-zealots talk is the cheapest and lunatic of all.”

Roubini questioned Morehead’s prediction because the latter runs an investment firm “focused exclusively on ventures, tokens, and projects related to blockchain tech, digital currency, and crypto-assets.” It was natural for Morehead to predict a bullish case for bitcoin.

We believe one should let the market decide where it sees the bitcoin price in the future. A six-figure valuation appears challenging to achieve without regulators’ blessings. And going by the attitude of US Treasury Secretary Steven Mnuchin, the future is looking bleaker.

We hope it’s not, anyway.

US Treasury Secretary is Playing Mind Games with Bitcoin Investors

Tron (TRX) is in Trouble, Technically and Fundamentally