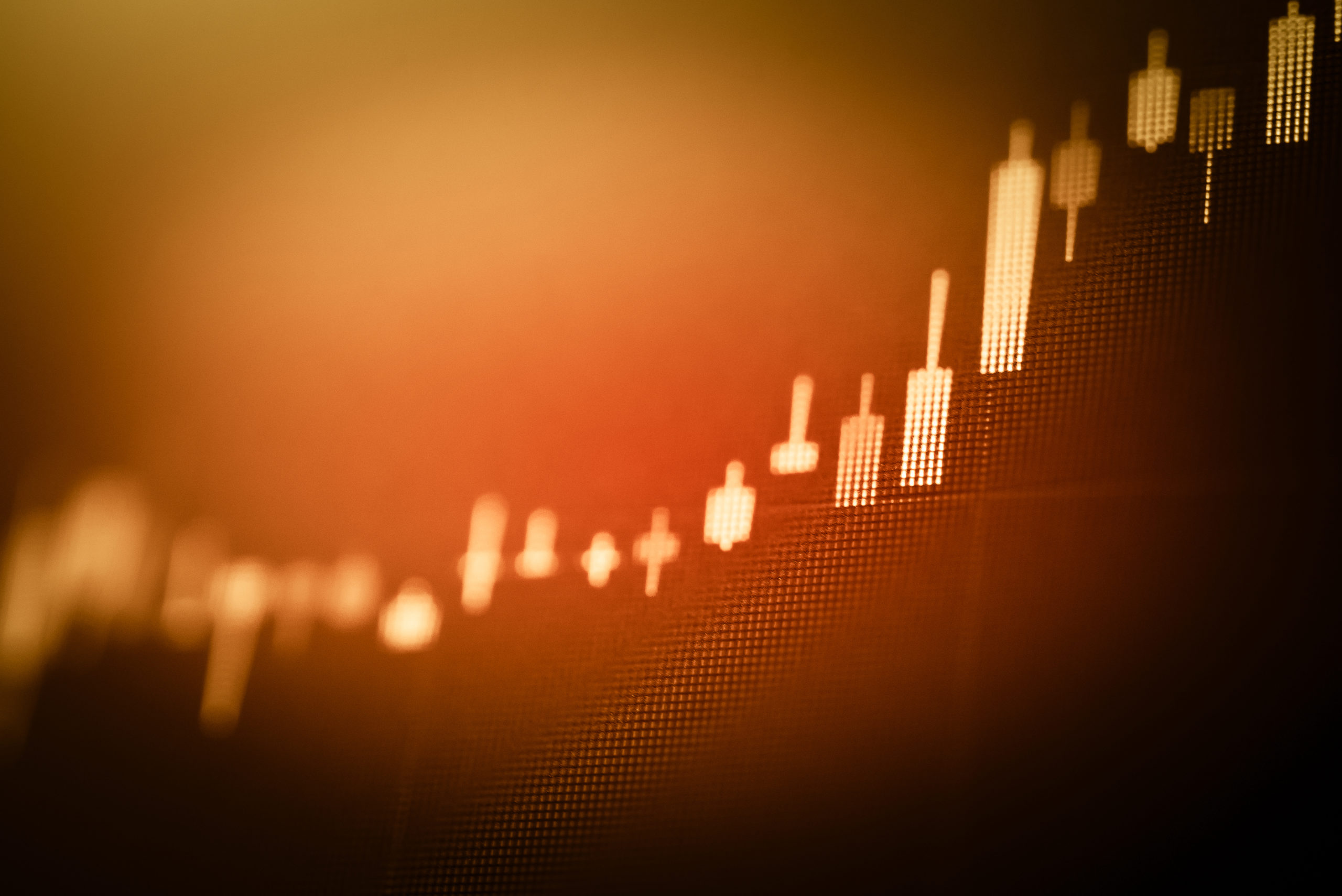 Price of Ripple’s XRP token can increase by 100 times in its next bull cycle, according to pseudonymous cryptocurrency investor Credible Crypto.

The analyst said last week that XRP would likely mirror the accumulation cycle seen after the bitcoin drop in the 2014-2015 session. The BTC/USD exchange rate back then had rebounded 122 times, achieving its all-time high of $20,000 as it did.

“If XRP follows BTC, its next run could be over 100x its lows of $0.23. With multiple equivalents to what BTC did on its last jump to 20k, this puts XRP at around $28, which is a very reasonable expectation [in my opinion]. Remember – the longer the consolidation, the higher the expansion.”

XRP to the Moon?

The statement followed a rather slow year for XRP, in which the asset surged by a mere 22 percent. In comparison, its peers in the top 10 cryptocurrency index recorded as much as 350 percent gains on a year-to-date basis.

A lot of investors moved away from XRP as its backer, San Francisco-based RIpple Labs, remained stuck in a court battle over XRP’s legal status as a utility. The firm entered partnerships with major banks and financial institutions, including Western Union and Siam Commerical Bank, but none of them resulted in a mass XRP adoption, as envisioned by the coin’s bulls earlier.

Siam, in particular, received flacks after contradicting with its statement about launching an “XRP system” this June.

Ripple is now looking at a fierce competition from a similar product introduced by the social media behemoth Facebook. Dubbed as Calibra, the service also focuses on facilitating a cheap cross-border transaction using a blockchain-based asset. And unlike Ripple’s XRP, Facebook’s cryptocurrency Libra is stable.

Going by that logic, it would be difficult for XRP to surge 100 times in the future.

The XRP/USD, at the time of this writing, was trading at $0.42, down 0.35 percent in the last 24 hours per the Coinstats cryptocurrency portfolio tracker app. 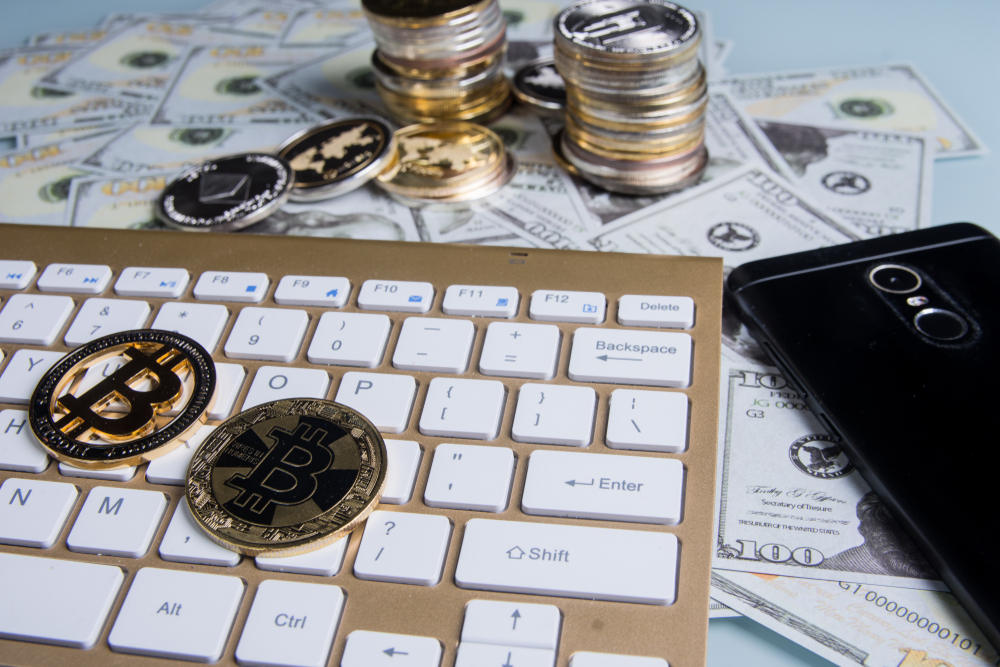 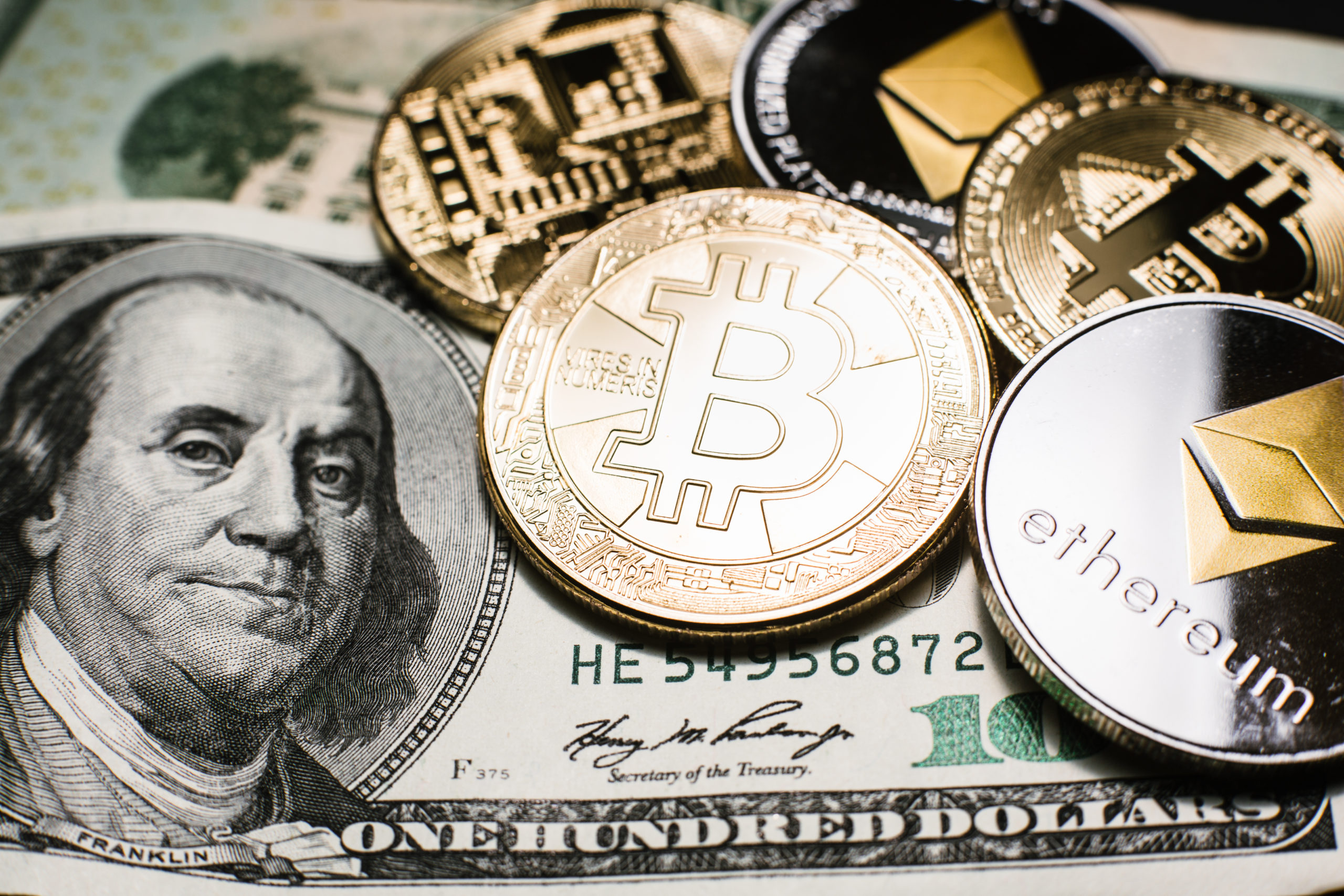 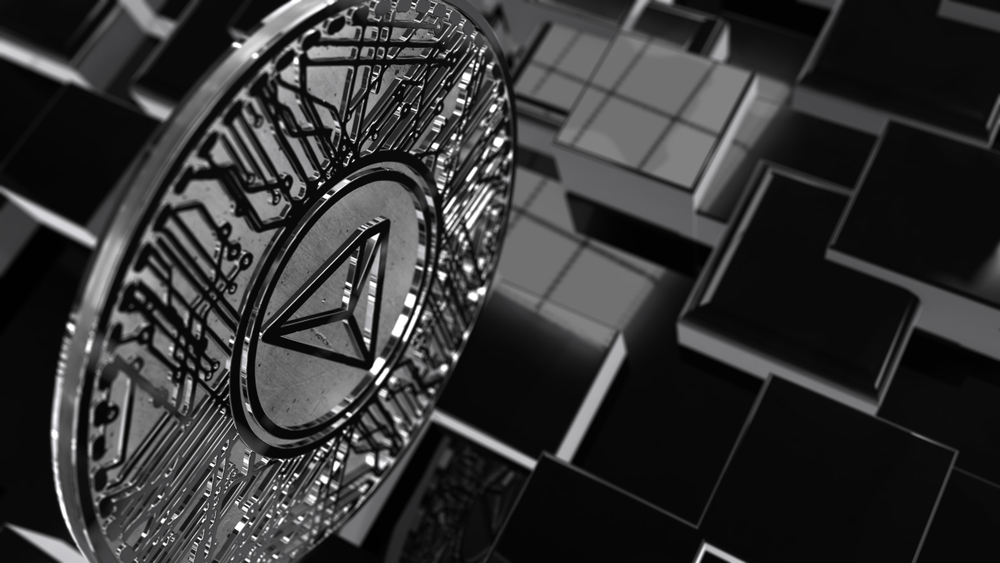