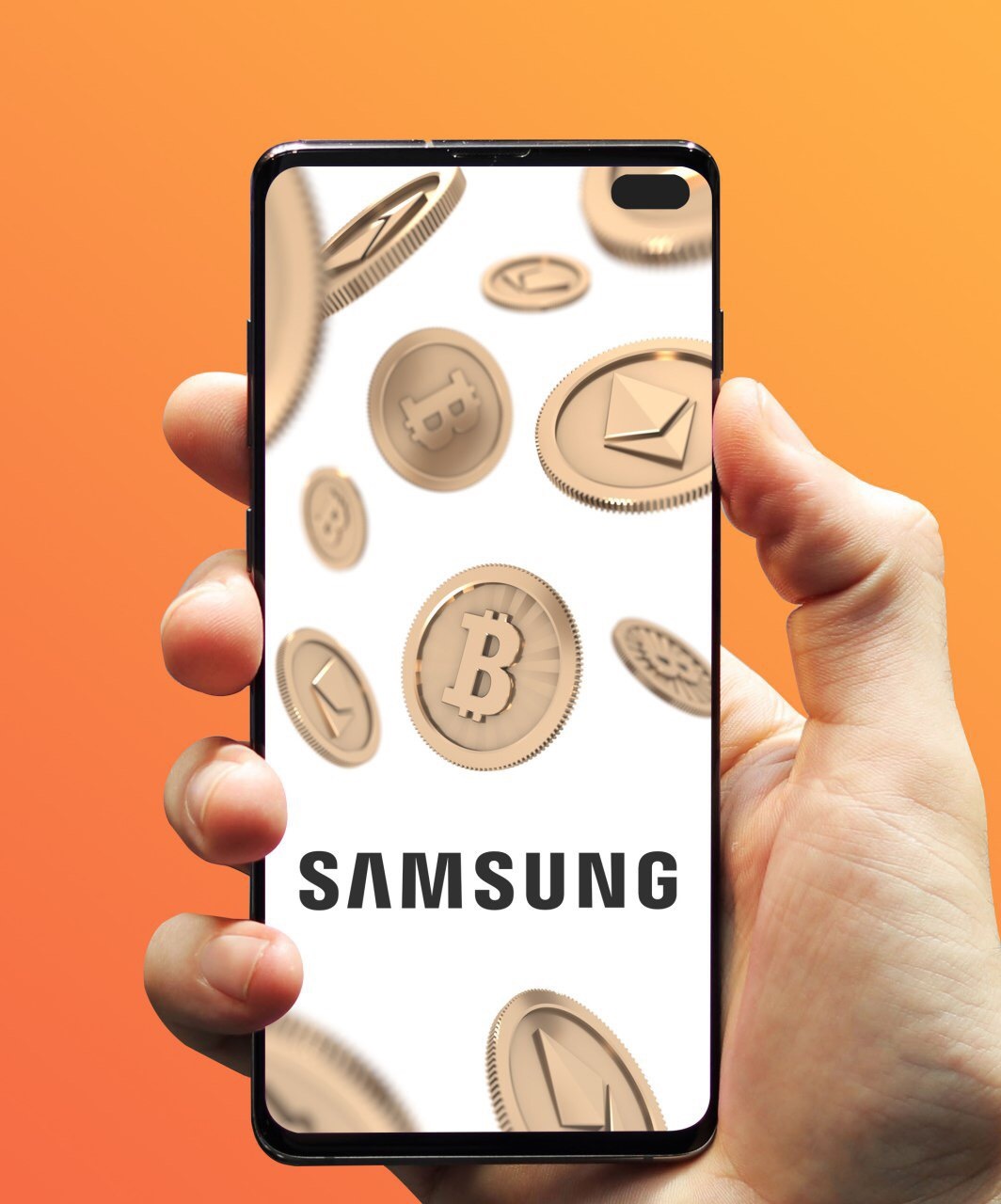 South Korean consumer-technology giant Samsung takes further steps towards fortifying its presence within the cryptocurrency market. According to the latest reports, Samsung is currently developing cryptocurrency and blockchain features in the frameworks of the Samsung Pay app.

While the work is still in the internal phase, the plans include enhancing the hardware wallets in Galaxy smartphone models and internal cryptographic exchange ability. Samsung also plans on cooperating with telecommunications companies in order to create a blockchain based digital identification cards and local currencies.

Samsung Pay is one of the most generally used payment-related applications, currently accounting for 80% of the South Korean simple payment market. The company plans on expanding its service target to the United States and Canada as well. While the app was originally designed to support only flat currencies, rivals such as Google Pay pushed Samsung to consider adding cryptocurrency. The introduction of a crypto asset functionality will allow for cheaper and faster payments leading to a growth in user base.

Samsung’s plans will possibly lower transaction fees improving the rate at which money flows within the system. Investors speculate that these changes will help Samsung transform into a global blockchain player and Samsung Pay to become the first total FinTech platform in the world. This, in turn, will have a positive effect on the cryptocurrency exchange ecosystem overall.

Currently only a private blockchain is in development, however, Samsung intends on developing a public blockchain in the future as well. The final product is expected to be a hybrid of both. Back in April, Samsung representatives announced that the company is simultaneously working on an Ethereum-based ERC20 token, which along with the public domain will make it possible to trade Samsung Coin publicly similarly to Bitcoin and Ether.

Samsung’s blockchain task force has been active for over a year, involving itself in a variety of projects. The first big step of the company into the cryptocurrency market came with the release of the Galaxy S10 model. For the first time, Samsung gave its users the ability to store private keys and transfer blockchain based digital signatures.

While the Galaxy S10 phone comes already accompanied by a blockchain wallet, some investors were taken aback at first as the device was primarily focused on Ethereum and didn’t provide support for Bitcoin wallet services. Now, with a blockchain protocol initiative and ERC20 token in development, it makes sense for the company to provide an easy platform for its users in the form of a cryptocurrency wallet.

One of the biggest advantages under Samsung’s belt in the market is the crypto-friendly South Korean government under which the company operates. This will help the company with faster and easier law compliance, speeding the release of the final product.

Samsung’s entry into the market may become a great competition for companies such as REQ that focus on invoicing, transaction requests and accounting with flat and cryptographic currencies. Influenced by one another, big companies such as Samsung, Facebook and Amazon are slowly making their way into the market. Their large client base leads to the popularization of cryptocurrency making a great entryway for more average clients and paves the way for mass adoption.

The Reason Behind Crypto-Critical Banks’ Sudden Investments in Bitcoin