Though many crypto analysts had prognosis and hopes for mass adoption in 2018, it did not involve significant steps towards it. Furthermore, on January 5, 2018 no one could predict that the price of Bitcoin could plummet down from $16,665 to lower than $4,000 by December.

But the instability of cryptocurrencies and vague future in 2018 didn’t prevent some big companies from starting to create their cryptocurrencies, some have started ever since.

It’s called Telegram Open Network (TON), which uses a native cryptocurrency called Gram. On the following February, Pavel Durov formed the TON Issuer Inc. They sold almost 2.2 billion GRAM tokens for a total of $1.7 billion to 175 accredited investors during the pre-sale of Telegram tokens in the two private funding rounds, which makes by far the biggest ICO.

In April 2019 Telegram launched a private beta testing of TON, and only a limited number of developers have access to it.

Telegram isn’t the first and surely won’t be the last company to have its cryptocurrency, but the main question is: Will it be the Wechat of Crypto?

“JPM Coin is a digital coin designed to make instantaneous payments using blockchain technology. Exchanging value, such as money, between different parties over a blockchain requires a digital currency, so we created the JPM Coin.”

It is important to state, that the JPM Coin is basically a stablecoin pegged to USD. Within this system, 1 JPM Coin represents 1 USD, and over time, JPM Coin plans to represent other major fiat currencies too. Moreover, unlike conventional cryptocurrencies such as Bitcoin and Etherium, it operates privately and is only used for money transfers between the lender and its clients.

JP Morgan’s Coin will be a massive improvement in efficiency and speed, bringing significant benefits for JPM and their clients, what matters is: will the others follow?

Virtual currencies, payments, or peer-to-peer payments via messenger app are in the area of Facebook’s interest . In 2011 they launched Facebook Credits, in 2012 Facebook Gifts (life of each lasted two years). And we can’t forget about Facebook Messenger Payments launched in the US in 2015 and expanded to Europe two years later.

So the question has to be asked, what will change the presence of blockchain technology?

In a video interview with Harvard Law Professor Jonathan Zittrain, CEO of Facebook,

“I’m thinking about going back to decentralized or Blockchain authentication. Although I haven’t figured out a way to make this work out, but this is around authentication and basically granting access to your information and to different services.”

At the beginning of this month, WSJ reported that Facebook has been working on their cryptocurrency-based payments system for more than a year and planning to dive into the crypto market.

Moreover, Facebook now has a team with more than 32 people working on this project and according to the other reports, it is looking to get VC firms to invest in their project up to $1 billion.

These projects are exciting, and we must keep an eye on them.

The success of each one might be fascinating and will cause a massive impact not only in their market but also in blockchain and cryptocurrency industries. 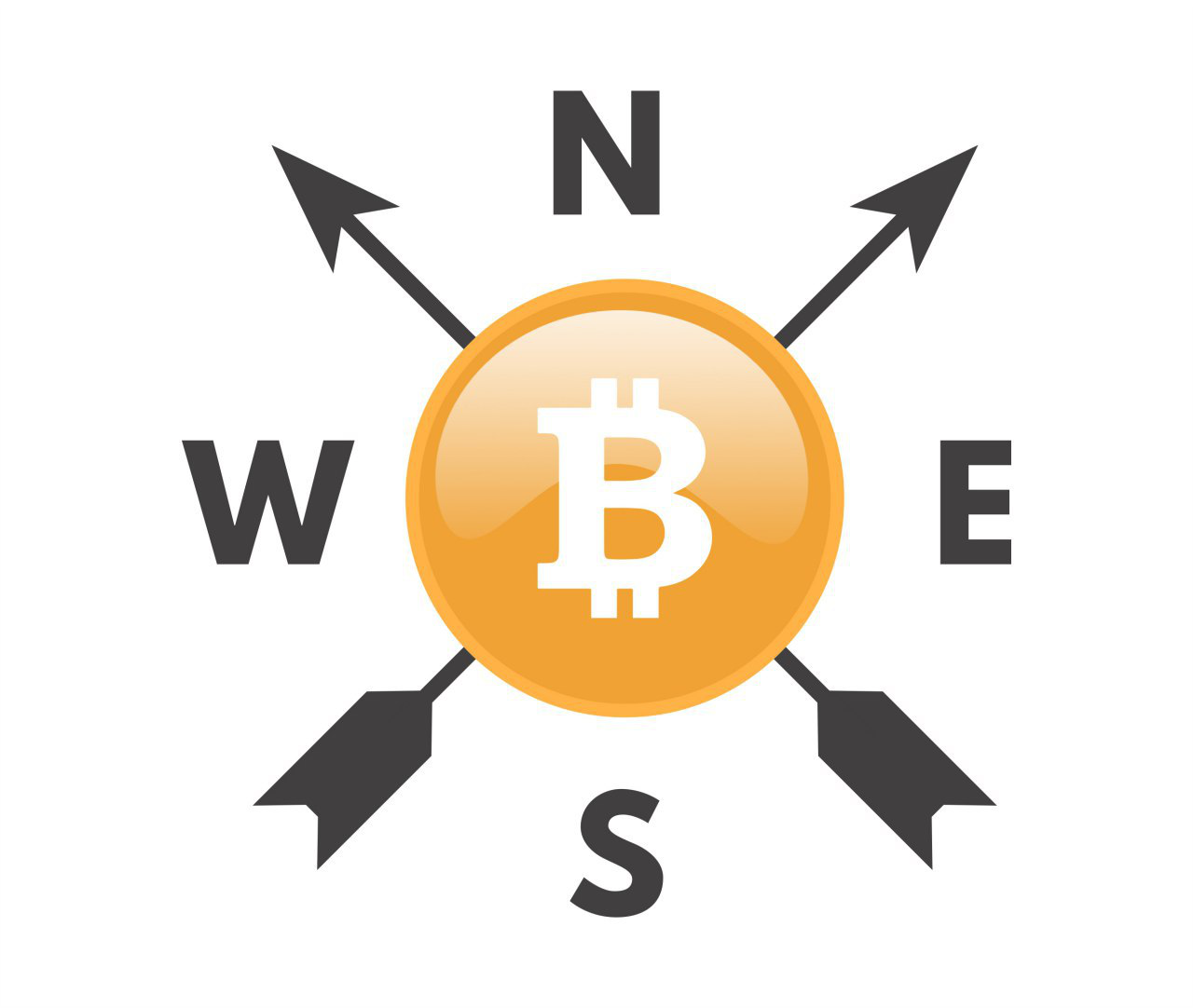