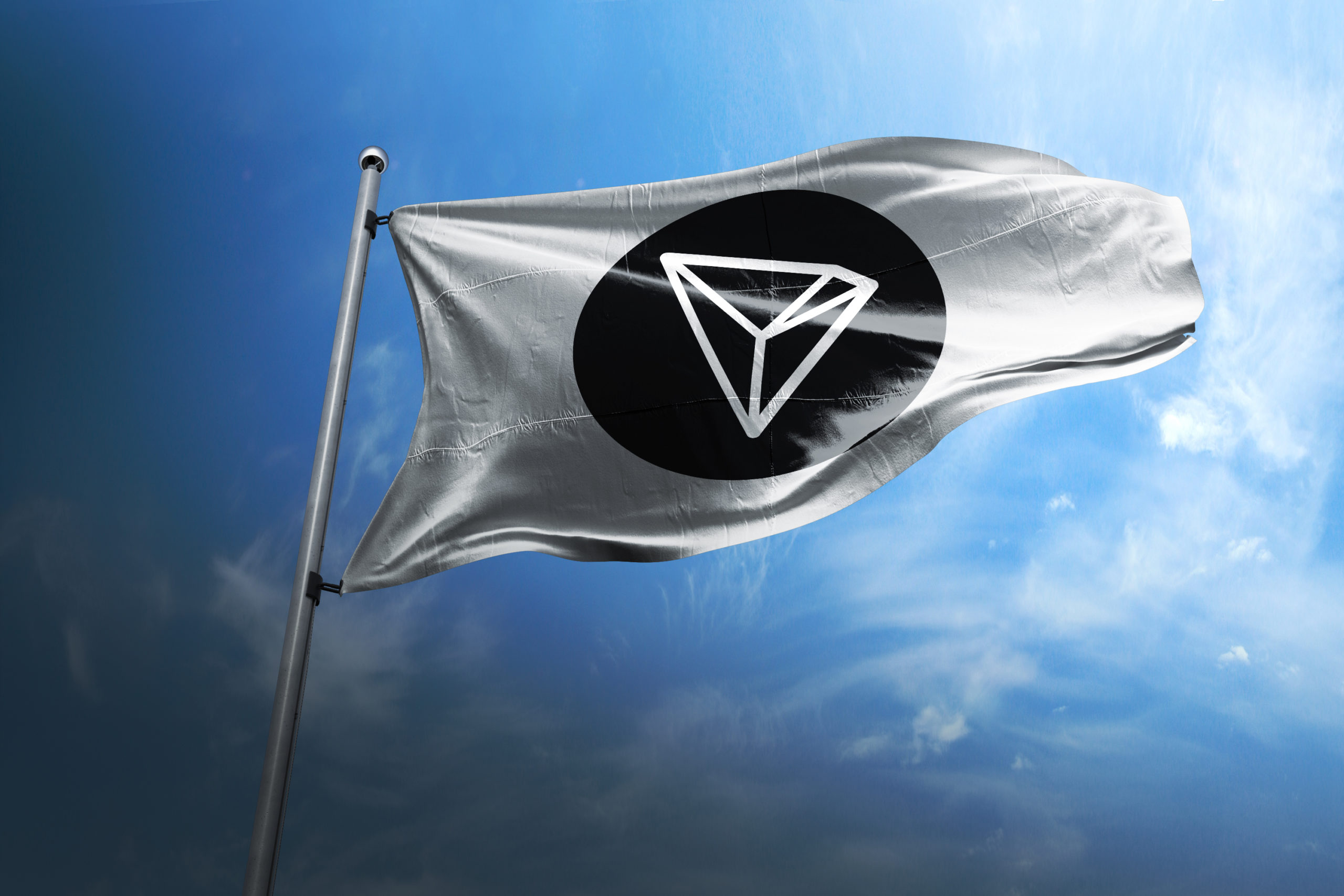 Price of Tron (TRX) on Wednesday entered a positive territory as investors turned slightly bullish on the prospect of its blockchain’s mainnet upgrade.

Tron also appeared stronger against bitcoin, the leading cryptocurrency whose dominance surged above 57 percent this week. The TRX/BTC exchange rate rose by a little above 1 percent to 364 satoshis as of 2045 GMT.

Tron’s rise closely followed a positive a TRX coin news – that of a mainnet upgrade.

In retrospective, the Tron Foundation announced on Tuesday that it would improve the TRX mainnet by introducing a more lightweight built-in event server with added protocol data check. The upgrade, which would be made live soon, would also experience increased security and stability.

“The TRON public chain enjoys a transaction per second (TPS) of tens of thousands, and maximizes user engagement to its ecosystem with free access and strong incentives. Developers can use the TRON Protocol and the TVM to develop applications both for themselves and the community.”

Incidentally, the Tron price rise also appeared alongside a similar upside action across the cryptocurrency market. In the last 24 hours, bitcoin surged by a modest 0.26 percent, while the second largest cryptocurrency ether rose by 1.51 percent.

XRP, Bitcoin Cash, and EOS also appreciated against the US dollar in a range of 0.5-1.5 percent, according to CoinStats crypto portfolio management app.

Only Litecoin managed to post maximum gains in the past 24 hours, rising 3.37 percent to $139. 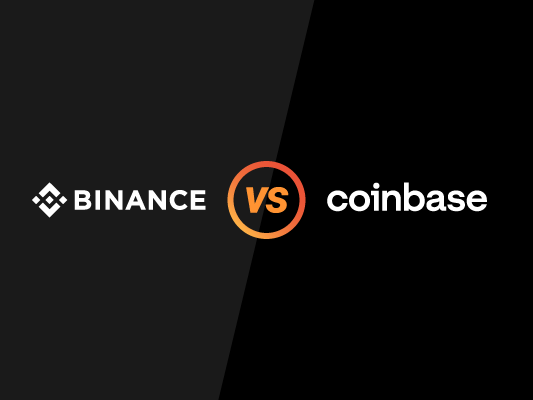 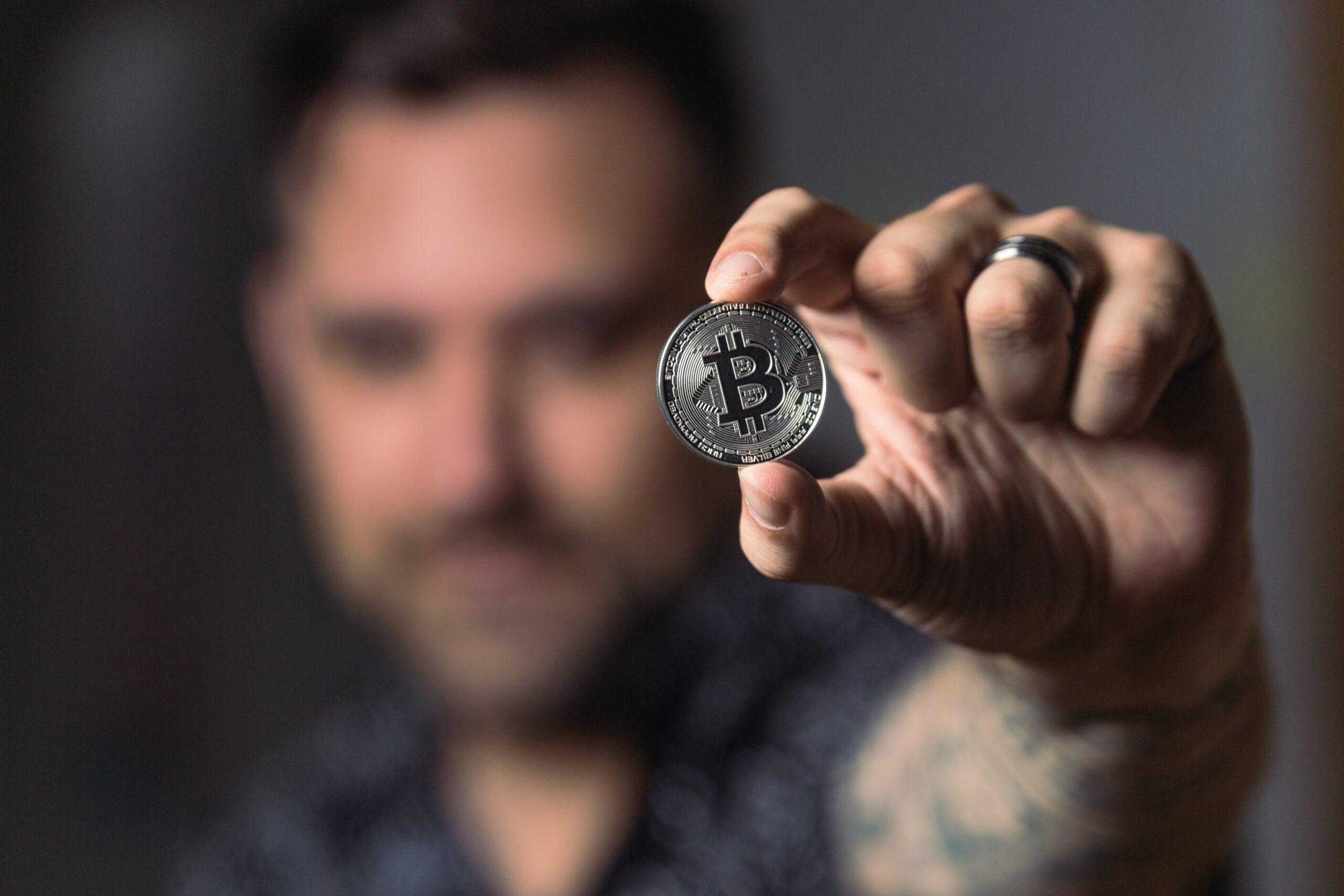