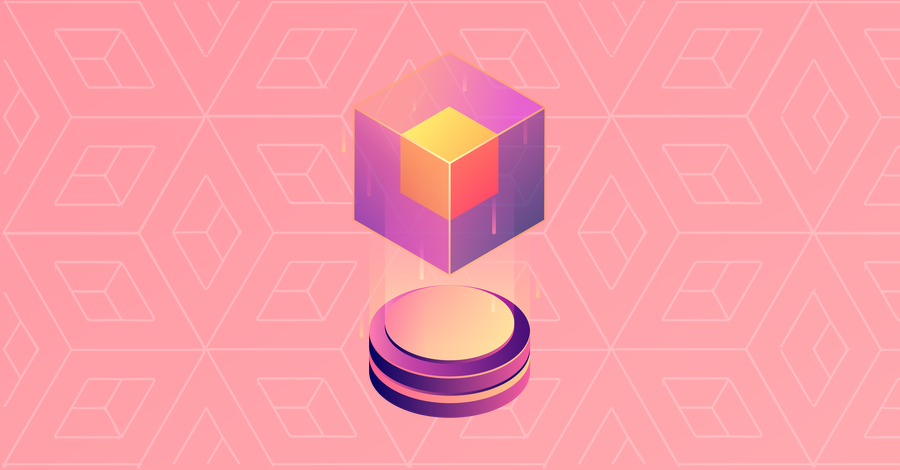 Blockchains are still a bit clunky. Layer 2 solutions–protocols built on top of existing blockchains–seek to smooth out some of these rough edges. Protocols such as the Lightning Network built on top of Bitcoin, focus on scalability. Enigma is focusing on privacy. Below we explore more about what Enigma is, how it works, and how it plans to build a blockchain built on privacy.

Enigma is building a decentralized, open-source protocol that the company says, brings privacy to smart contracts and public blockchains.

The Enigma protocol initially built its privacy network on top of Ethereum. But in February 2020, the company announced the launch of its mainnet, which replaces Ethereum as the consensus layer. However, Engima developers say the project can still work with Ethereum. The network works by taking data, breaking it up, encrypting it, and distributing across a network of secret nodes, helping the data stay hidden. If Enigma were used while on a public blockchain like Ethereum, these hidden computations happen off the main Ethereum chain, but public verifications, consensus, and payouts happen back on the main Ethereum chain. By building a privacy layer that weaves in and out of public blockchains like Ethereum, Enigma is attempting to build foundational infrastructure for Web3.

The Enigma project was first started at MIT in 2015. Its co-founders are Guy Zyskind and Can Kisagun–the current CEO and CPO.

What’s so special about it?

Secret contracts use secure computation–a type of cryptography that processes computations without revealing any information. Specifically, Enigma users secure Multi-Party Computation (MPC), which is implemented through a process called “secret sharing” which splits data up, encrypts it, and spreads it out to multiple nodes on the network. The data is computed separately and in pieces so no single node or party has access to all the data at the same time. Each node has a piece of the puzzle, but never all the pieces.

One of the most well-known types of secure computation are zero-knowledge proofs popular in crypto assets such
as Zcash.

What else is different?

Enigma uses a network of secret nodes to maintain its layer 2 protocol. Secret nodes act similarly to validators on a proof-of-stake network, but they do computations on encrypted data without ever revealing–even to themselves–what that data is. Secret nodes use extra secure hardware called “Trusted Execution Environments” also used by the Chainlink oracle network.

How are ENG tokens produced?

ENG is an ERC-20 token created during the Enigma project’s Initial Coin Offering (ICO) in 2017. ENG is the native token of the Enigma project and has the main function of incentivizing secret nodes. However, with the launch of the mainnet, a new native coin called SCRT, or secret, is now being used for staking, governance and transaction fees within the network. While Enigma continues to float around the crypto space, the SCRT token's sole purpose is utility, meaning only people running nodes on the network will use SCRT to participate in the functioning of the network. At the time of writing, the team is exploring the possibility of a token swap between ENG and SCRT.

Enigma was in February 2020 embroiled in a legal case with the SEC over the money it had raise during its ICO. Read our full story.

How do you get hold of ENG tokens?

Enigma’s tokens are available on exchanges such as Binance and Huobi, but more ENG tokens will be released as rewards or fees for operating secret nodes on the Enigma network. With the mainnet launch however, the rewards and fees will now be paid in SCRT.

What can you do with Enigma?

Eventually, anyone will be able to run a secret node and earn rewards, but the initial launch will be limited to 50 “Genesis Nodes”. If you are not among the 50 nodes, you can still participate in network staking by delegating your tokens to one of the 50 active workers.

By switching on the lights of the company's mainnet, Enigma hopes it can proceed to integrate its secret contracts into the network, and integrate with other blockchains like Ethereum. The hope is to be able to provide a privacy layer on top of any blockchain.

However, after the SEC's ruling on Enigma's ICO, this future may have to be postponed until the project can clear this regulatory hurdle.