Will Tether's move from $400 million to $4.5 billion help Bitcoin's rally? 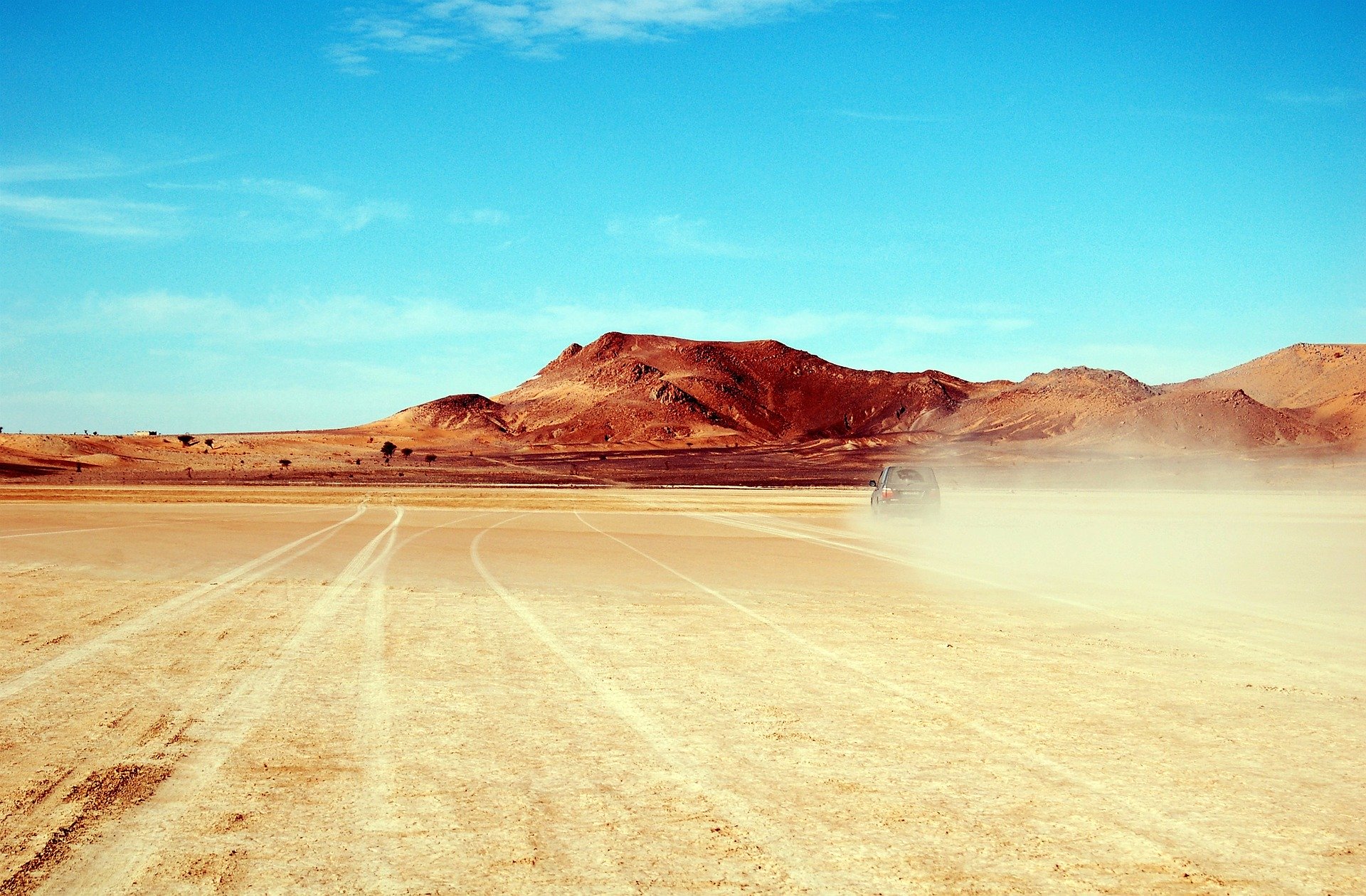 Bitcoin crossed $10,000 on 11 February and since then, the floodgates on bull run speculations have been pushed wide open, with many in the community expecting the king coin to touch new highs this year, especially in light of the upcoming Bitcoin halving.

Keeping the effects of market sentiments and geo-political events aside and focusing more on the fundamental data available, an interesting change of scenario was observed between the current bull run and the bull run of 2017.

According to CoinMarketCap, when Bitcoin rallied back in 2017, Tether's market cap was somewhere around $400 million and the market cap rose as Bitcoin surged to close to $20,000. However, today, many in the community speculate that the present bull run (assumed) may have started with Tether's market surging to around $4.5 billion. The estimated liquidity in the market alone could make a lot of difference in the current market, especially in terms of avoiding the kind of major slippage that surfaced after the surge in December 2017.

However, Tether's liquidity has been doubted strongly in the past with Bitfinex involved significantly in a controversial situation with the New York Attorney General for a majority of 2019.

News of Chainalysis providing Anti-Money Laundering Compliance Solutions for Tether has been identified as a way to clear's Tether's past image. According to Jonathan Levin, CSO, and Co-Founder of Chainlysis,

"By putting proper AML transaction monitoring in place, Tether is demonstrating its commitment to transparency and regulatory compliance, further building trust among its growing user base."

However, the plot thickens when we talk about Tether's 'user base' in the market.

There is no question about Tether's popularity in the market with USDT being the most used stablecoin, in spite of many controversies. Tether has been accused of manipulating Bitcoin's price over the past year and the Chainlysis AML solution for Tether should solve that conundrum, leaving no confusion in the market.

However, an issue seems to arise if we are to consider a report from last year.

In 2019, Tether regularly printed a huge amount of USDT, crossing $500 million from June to July. It was then highlighted that such aggressive printing was due to Chain-Swap, with USDT demand also increasing on the Ethereum blockchain during the shift from OMNI.

However, according to the founder of the Ethfinex exchange, the printing of Tether was not exactly random.

Will Harborne, the founder of Ethfinex exchange which is a subsidiary of Bitfinex, had stated that when a larger "Tether print" takes place, it means that a bunch of wealthy clients has pre-ordered batches of USDT in advance before the surge takes place in the market. Tether is useful for such large holders as they are then able to purchase Bitcoin, Litecoin, and other crypto-assets on other high-liquid exchanges.

This mode of communication is apparently pre-formed between the Tether and its investors and hence the investors' demands are often released into large batches.

However, the catch here is the fact that Harbornerefused to disclose Tether's investors. He had suggested that Tether's biggest customers are OTC traders who privately sell large quantities to investors or large scale traders. The fact that Tether had such a pact with their 'investors' raised manipulation concerns that were later highlighted by the anonymous blogger - Bitfinex'ed. During the NYAG and Bitfinex fiasco, Tether failed to disclose the buy orders from its customers. Bitifinex'ed had then stated,

Hence, such allegations from the past indirectly suggest that the current tracking of 'high risk' transactions for AML compliance may hold less value as the user's information may still not be released. In a filing from 13 December, lawyers from Bitfinex had claimed that the NYAG does not have the authority to investigate the companies because "tethers are not securities or commodities."

Will Tether's increase in market cap over the years from $400mn to $4.5bn and a massive liquidity pool free it from the rumors of market manipulation? Maybe, maybe not. However, while Tether has strategically improved its public image via multiple partnerships, the allegations still remain. With the anticipated bull run and a simultaneous increase in USDT's market cap, things will be still tense for Tether. Only time will unfold what is yet to happen.

The post Will Tether's move from $400 million to $4.5 billion help Bitcoin's rally? appeared first on AMBCrypto.