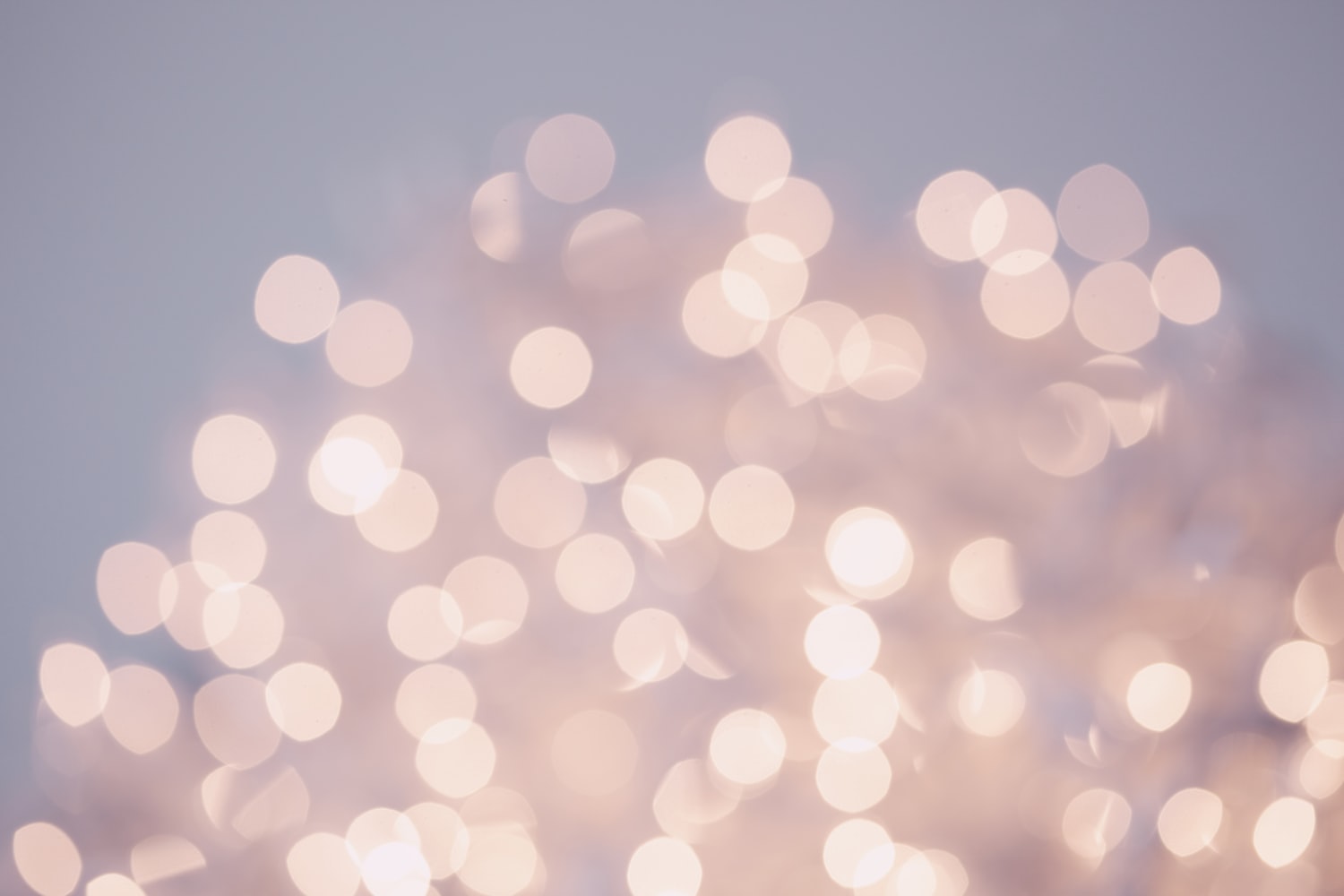 Systems similar to banks have existed since time immemorial: From barter system to lending gold coins. Though banks were in financial fashion, Internet has paved the way for a revolution more efficient. The shortcomings of the banking system resulted in the exclusion of over 1.7 billion individuals from the financial ecosystem.

While people sought an alternative, Bitcoin, propitiously dropped into our laps. Bitcoin, addressing the double-spend dilemma, created a passage for a decentralized ecosystem. One of the ecosystems that made headway has undoubtedly been Decentralized Finance [DeFi].

Killing several [not just two] birds with one stone

DeFi has taken a leaf out of the banks' books as it offers bank-like services, however, in a decentralized way. The ecosystem thrives on four main factors: being permissionless, censorship-resistant, programmable, and transparent.

Supported by the Ethereum network, DeFi utilizes smart contracts and decentralized applications [DApps] to execute its functions. Despite several services like derivatives, decentralized exchanges [DEX], payments and assets that DeFi offers, lending and borrowing is the face of the DeFi ecosystem.

The need for a decentralized financial system has been so evident that even the Governor of Bank of Russia addressed the topic in an interview. She said,

"[...] there are those who sincerely believe in this prospect. And not only those who would like to earn money. You know, here is the ideology that is being brought up – in essence, the creation of a system of private money, without government intervention."

The total USD locked in DeFi hit an ATH of $687.298 million back in November. At the time of writing, $659 million was locked in DeFi.

DeFi is a spectrum: the one that shines brightest is the lending and borrowing platform. At press time, this alone locked about $436.6 million, out of total $660.3 million locked in DeFi.

Dissecting the same, Maker protocol dominates 73.38% of the lending space in DeFi. Maker alone has $320 million locked in the ecosystem while Compound with a huge disparity has $91 million locked. The application gained traction as users could avail loans by locking ETH via Collateralized Debt Position, in turn, generating DAI.

Adding to its adoption, the platform rolled out the Multi-Collateral DAI [MCD] in November, which was considered to be a milestone. The latest addition allowed users to continue using not only Ethereum-based collateral but also Brave’s Basic Attention Token [BAT].

Speaking about the latest roll-out, Co-founder of Coingecko, Bobby Ong told AMBCrypto that MCD would bolster the DeFi ecosystem. He added,

"With MCD, we can now lock in other tokens like BAT, ZRX instead of just ETH to mint DAI. It is definitely good for the long-term growth of the industry."

Additionally, as 2019 comes to an end, the platform is looking forward to entering the Asian market as it raised about $27.5 million from Dragonfly and Paradigm for the same. The platform also partnered with prominent South Korean exchange, OKEx to bolster the adoption of Dai Savings Rate in Asia.

Compound is the second most popular lending platform on DeFi; users can earn interest and borrow assets against collateral. Compound seems to have had a rough couple of months. As seen in the below chart, the total value locked in Compound was seen going downhill, since November. Maker was seen locking a lot more value around the same time.

The second-largest application on DeFi, Synthetix, has been in the news lately after it partnered with Chainlink to use its technology.

Speaking about Maker's dominance and the other platforms on DeFi, Ong said,

"I think it is still early days with Maker and Compound in the lead. It won't surprise me if another platform comes and grows at a rapid pace. Already we are seeing very fast growth from Synthetix and it will be very interesting to monitor."

All these prominent projects and most of the other projects on DeFi are built on the Ethereum network.

Is Bitcoin taking a back seat?

With not many applications to offer, payments platform, Lightning Network is the only notable DeFi application that utilizes the Bitcoin network. The Lightning network locks about 6.2 million USD, however, the amount of BTC it locks stands at 860.

Earlier this month, a startup called Money on Chain launched a DeFi platform based on the Bitcoin sidechain Rootstock. This could lead to the Bitcoin community enduring their own version of DeFi.

While decentralization has its own perks, centralization can boast its own advantages. Since most of the platforms in DeFi are decentralized, if one encounters a problem, unlike in banks, nobody could be held accountable during mishaps.

DeFi ecosystem has several use cases and several platforms... ever heard of the phrase too many cooks spoil the broth? While it attracts the likes of investors and traders with its glimmering concept, it is important to know that DeFi itself is a honeypot for attackers. Recalling the DAO hack that led to the Ethereum network splitting up into two, Messari's CEO, Ryan Selkis said,

"....I’m convinced the Defi space must have a major exploit a la “The DAO”, where investors get completely wiped out, before resetting and rebuilding with a bit more rigor.“

This year itself, MakerDAO was part of a potential attack, thanks to the discovery made by Micah Zoltu an independent researcher. The researcher revealed a loophole in MakerDAO's system, which could have wiped out the entire ETH in the system. The major flaw was discovered in the governance system that allowed MKR token holders to vote. He wrote,

“It is worth noting that Maker Foundation could attack the system in this way right now if they wanted. What is worse, [venture capital firm] a16z has enough MKR on hand right now to execute the attack the patient way!”

In response to the same, MakerDAO rolled out a new security feature that initiated a 24-hour governance delay on new executive contracts.

While this is a significant threat, the list of possible mishaps does not quite end here. Ong believes that at least one DeFi application would be hacked by the end of 2020, with him stating on Twitter,

"[...] we will be reminded of its risks. At least 1 DeFi app will be hacked. DeFi insurance / derivatives will grow"

A potential hack could be a goodbye to the glimmering decentralized financial system.

Is DeFi a nine-day wonder?

DeFi seems to be growing at an exorbitant pace, with the attention it's drawing equalling that of ICOs and IEOs. However, the important question is will the buzz continue to grow as each day passes by or will it meet the same fate as that of the ICO bubble. Bobby Ong took to Twitter and even revealed that 2020 would be the year of DeFi stating,

"DeFi growth will continue. Total Value Locked will exceed $1B. We will see >100 DeFi apps by end-2020. DeFi apps on other smart contract platforms will appear."

Kyber Network's Sunny Jain, Head of Product also commented on the progress of DeFi and suggested that he would see more of DeFi in 2020. He added,

"I truly believe DeFi is right now the hotcake in the blockchain space."

The post DeFi defied the odds in 2019; Will its hot streak continue to 2020? appeared first on AMBCrypto.