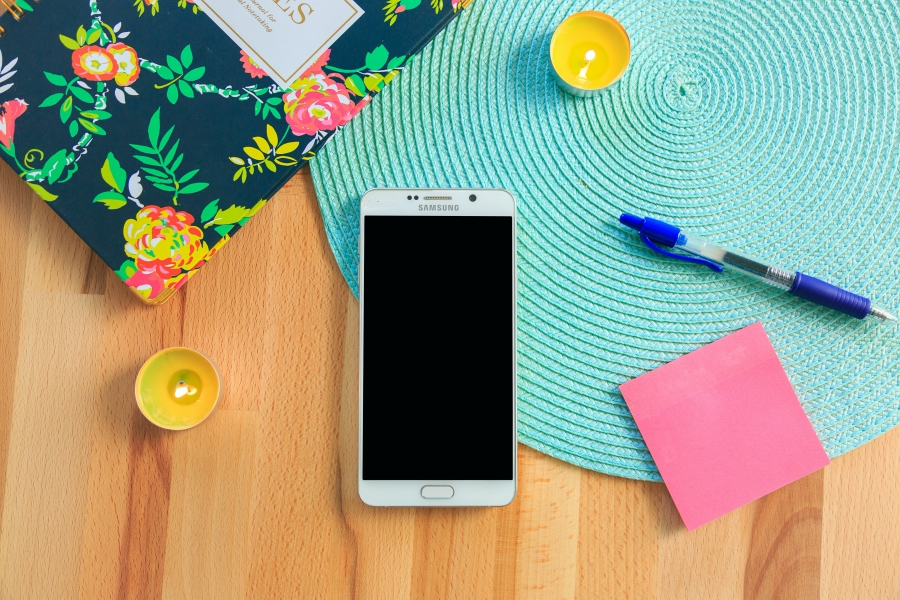 According to the change history in the release notes for the recently released version 1.2.0 of Samsung’s Blockchain Keystore, an API to support TRON transactions has been added. The update, released on 29 October, will enable over 1 billion Samsung users across the world to access APIs for TRX-based tokens and DApps.

The addition of TRON APIs to the Samsung cryptocurrency wallet also means that TRC10 tokens such as BTT, as well as TRC20 tokens like Tether, will be exposed to every Samsung phone user with a Blockchain Keystore.

Just a few days ago, TRON founder Justin Sun had tweeted that it would be partnering with a 'hundred billion USD megacorporation next week.' While no official announcement of a partnership has been made, many believe that Samsung could be the megacorporation in question, including BeatzCoin's Chief Communications Officer, Misha Lederman. Further, Sun is also rumored to be leading Poloniex's breakaway from parent company, Circle, rebranding it as Polo Digital Assets.

Recently, Opera browser had also added support for the TRON blockchain, and in an announcement made yesterday, TRON Foundation informed the community that its had upgraded smoothly to Odyssey v3.6.5 with the help of community members and developers worldwide. The Foundation also mentioned that the network’s incentive mechanism had reached full decentralization.