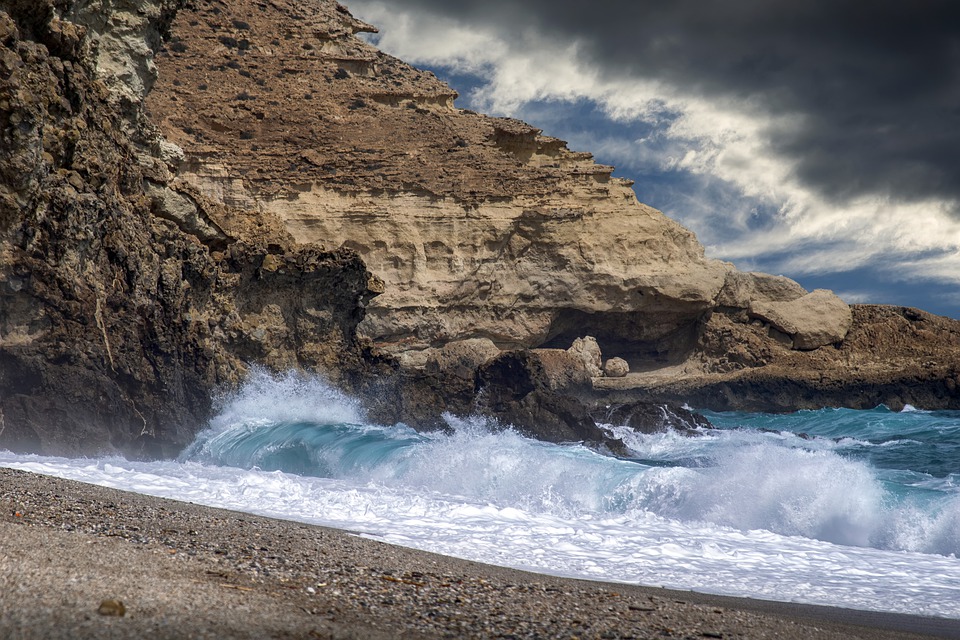 Even though CoinGecko's Bobby Ong believes that IEO is a short-lived term, a recent study highlighted that the craze for ICOs has sobered down as the focus has shifted to IEOs. Several popular cryptocurrency exchanges including Binance and BitPanda have carried out the same. Similar to Binance's initial exchange offerings [IEO] platform, Binance Launchpad, cryptocurrency exchange BitMax had launched its own IEO platform in 2018. However, it has now come under criticism from the CEO of Lunar Digital Assets, Han Yoon, who recently published a blog post alleging that BitMax has been carrying out illegal pump and dump schemes, while also duping several IEO projects.

Yoon further wrote that BitMax's market makers were focused on pumping up the prices by purchasing tokens, instead of presenting liquidity to IEO projects. He highlighted the same by considering blockchain-based project DeepCloud AI's DEEP token, where the exchange's market maker was artificially used to pump the price of the DEEP token. Further, he went on to reveal several other doings of the market makers as he said,

"In fact, BitMax’s “market makers” managed to burn through $1.275mil in liquidity funds in a matter of weeks. Every competent market maker I’ve spoken to nearly has a heart attack when they hear this."

Along with DeepCloud AI, DUO Network, Ferrum Network, and DOS Network also witnessed a plummet in their prices due to market-making. The lack of buy support would "violently" push the value of tokens down, he added.

At the time of writing, BitMax stood in the fiftieth position on CoinMarketCap and had a 24-hour volume of $91.74 million. Yoon also conceded that he had envisioned a bright future for BitMax, claiming that he predicted the exchange would become the next Binance.

Yoon pointed out that the Head of Business Development at the exchange, Shane Molidor, was the kingpin behind the duping schemes as he previously bragged about the same during his time as Senior Executive at FBG Capital. Molidor carried out the pump and dump scheme by making misleading promises to DeepCloud AI. He wrote,

"Shane defended their actions, even going as far as to say that they spent $300K on a token buyback program. No Shane, you nor BitMax spent $300K on no such thing; the $300K was DeepCloud AI’s money. Get your facts straight, and get out of your 2017 fantasy."

Soon after LDA's CEO published the blog post, BitMax through its official Twitter account announced that it would be delisting the DEEP token. The tweet suggested that the token paired against USDT and BTC would be removed from the platform post 10:00 AM [EDT] on 4 October.

The exchange's blog post further revealed the reason behind delisting the tokens from its platform. The blog post read,

The post BitMax delists DEEP token after being called out for pumping and dumping appeared first on AMBCrypto.