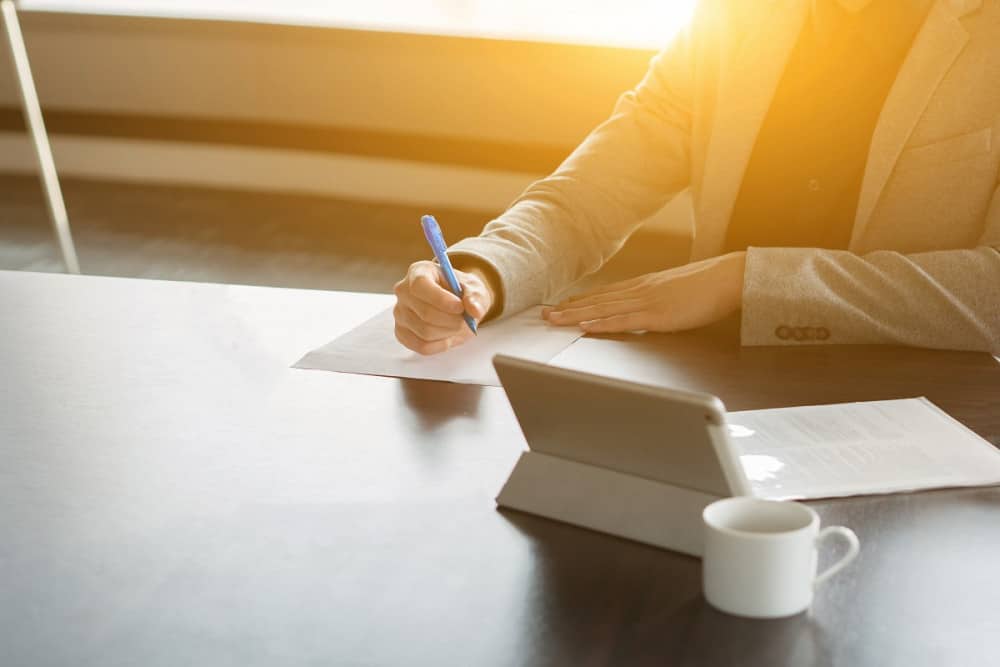 Blockchain-focused Stox is facing a lawsuit from an angry investor that claims the company caused him to lose over 430,000 US dollars.

Stox sued by another angry investor

Vancouver-based investor Sean Snyder claims that the company violated the contract which resulted in huge losses. His complaint is filed with the US District Court for Western District of Washington.

He claims that the company failed to fulfil its duties that it had promised under the whitepaper. He said that the company issued a larger sum of tokens than it had initially planned for and that caused significant loss. The company released 16 million tokens into the market with the total circulation being only 43 million. This caused a great decline in the value of its asset.

Snyder claims that the move by Stox hurt many investors and caused a loss of “hundreds of millions of dollars.”

Stox is an Ethereum-based platform that was founded by Moshe Hogeg, who is also being charged by Sean Snyder. Hogeg has also invested in various other crypto projects and founded a blockchain-focused smartphone developing company called Sirin Labs.

This is not the first time Hogeg is being sued for misusing funds. Previously, a Chinese investor sued the company for over 4.5 million dollars claiming that the company misused millions of dollars.