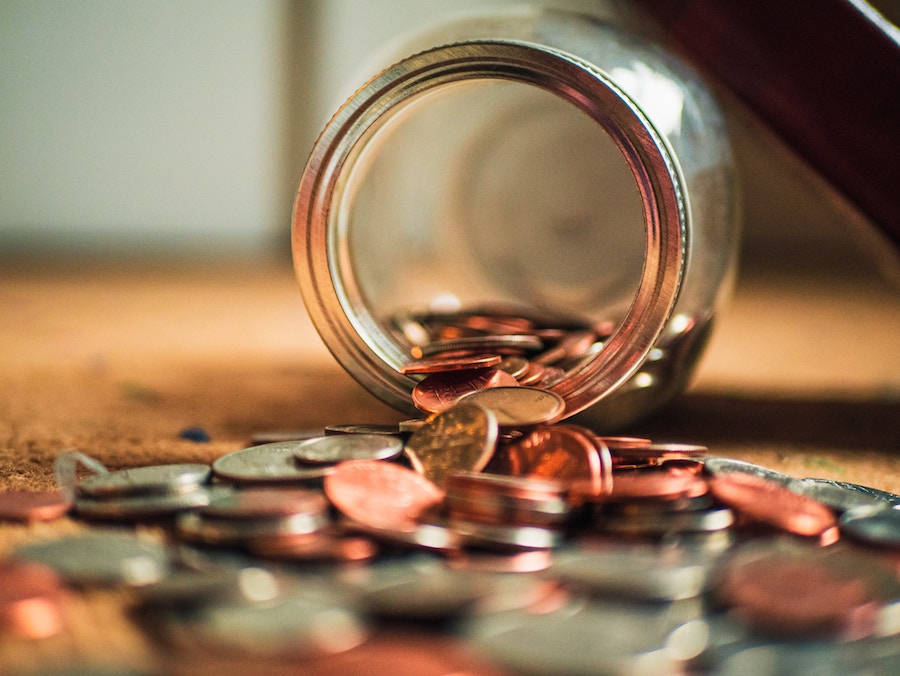 "Yesterday, as a result of a hacker attack, a private key to our platform's cold wallet was compromised, and therefore the platform will be offline until the end of the week."

Additionally, it was also revealed that the platform has lost funds because of the attack, with Ethereum listed as the cryptocurrency that was stolen. The platform also informed that the the hacker was able to gain access to one of its cold wallet's private keys. So far, the platform has not released any more information with regard to the stolen Ether.

"User funds (in particular, the entire PFR)  located on client and escrow accounts were transferred to the backup wallet and they are safe, but as a result of the attack, part of ETH was stolen (we are already looking for ways to solve this problem)."

The Community Manager of Payfair, John Pomelov, stated that the platform would be offline till the end of the week, adding that the incident was being investigated. Further, PayFair assured it users that the funds would be returned over the weekend. He added,

"Also, all the information and regulation regarding the return of funds to users will be on the weekend. We apologize for the inconvenience and ask you not to worry. For all questions, you can contact to @JohnPomelov"