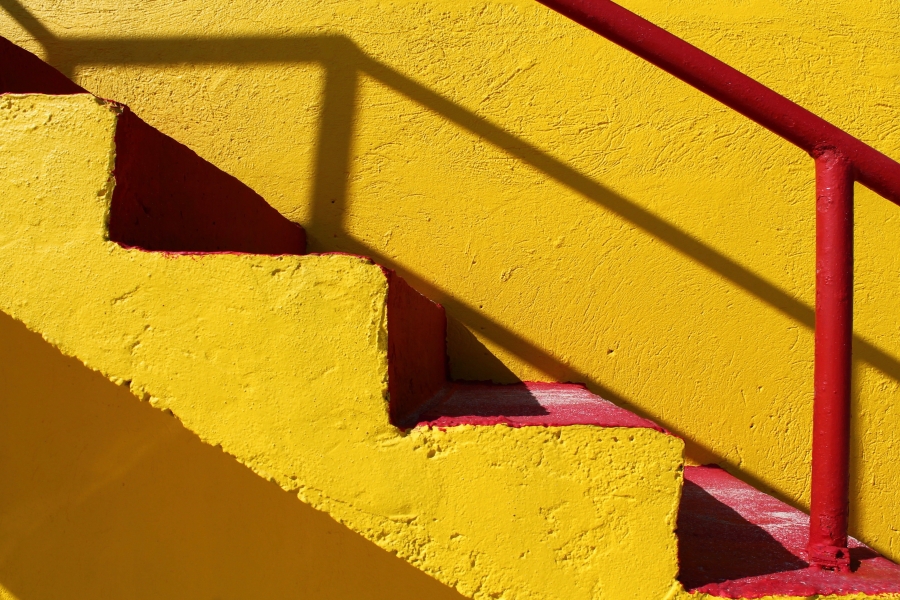 Blockchain data analytics firm CoinMetrics recently published the 35th issue of their ‘State of the Network’ series or reports. In this issue, they spoke about the performance of cryptocurrencies like Bitcoin, XRP and Ethereum over the week, and provided insights into Tether usage on different blockchains.

CoinMetrics shows XRP had a particularly bad week, with a 67% decrease in number of active addresses, though this has more to do with the spike in active addresses the week prior. Security metrics reported increases over the week, mostly across the board. BTC and BCH led the way with Bitcoin’s estimated hashrate growing by 5.7%, and Bitcoin Cash by 7.4%.

The report also spoke about the rise of Tether on Ethereum over 2019, and how it rapidly overtook Tether on the Bitcoin-based Omni protocol. However, toward the end of 2019, Tether gained traction on another platform — TRON.

“There is now close to a billion dollars worth of Tether issued on Tron (USDT-TRX), in addition to the $2.29B and and $1.55B issued on Ethereum and Omni, respectively.”

While Tether usage is speedily rising on TRON, CoinMetrics reports that the ERC20 version still dominates. As of this week, USDT-ETH represented 74% of the total share, with USDT-TRX occupying 15%, and Omni USDT 11%.