Litecoin doesn't have anything to compensate for Mimblewimble's shortcomings 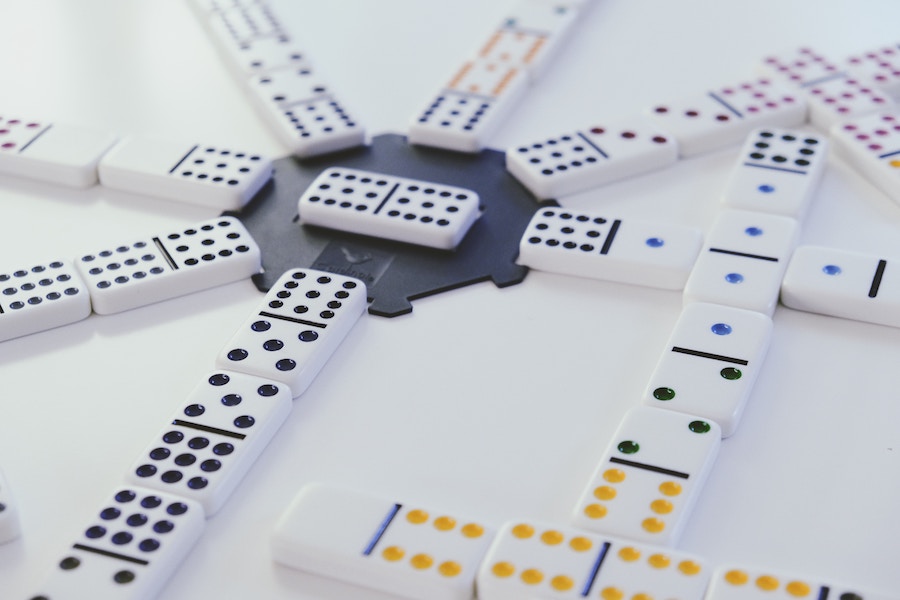 Litecoin, the Vegeta to Bitcoin's Goku, has been rolling out updates for its Mimblewimble project since the Foundation's plan to implement the protocol was announced last year. The new protocol would be making its debut on the silver coin via extension blocks, and while the idea has been applauded by several people, it did also raise concerns about how the future would look like for the sixth-largest cryptocurrency in the market.

At the top of the list was the potential delisting of the cryptocurrency, which could ensue after it shifted to the privacy-oriented lane. Nevertheless, Charlie Lee, the creator of Litecoin, was quick to respond to the rising FUD in the community. Lee reassured the community by stating that this step was not taken "blindly," explaining that the team already had a discussion with 3 major exchanges and 2 blockchain analysis companies. He went on to assure everyone that exchanges won't be delisting Litecoin. Lee had said,

"It's ridiculous to assume we will risk it all without doing our homework. That said, it's of course not a non-zero risk. But there's always risk with anything worth doing."

However, the question that should pop-up is, before what could be the future of the cryptocurrency with MB, just how much privacy does Mimblewimble bring on board. Speaking to AMBCrypto, Diego Salazar, webmaster for getmonero.org and a prominent member of the Monero community, stated that Mimblewimble is "not robust privacy on its own," adding that the protocol increases privacy, but "mostly, was a scaling protocol that has some privacy features."

"Mimblewimble at some point by somebody was marketed to the masses as privacy protocol and it's not. It increases privacy from Bitcoin and its derivatives. So, Bitcoin is just like completely transparent. It's not private at all, even using Coinjoin, it's very fragile, it's not robust or other forms of mixers."

While highlighting that the protocol increases privacy for Bitcoin, Salazar stated that "increasing from baseline zero was not difficult." He added that Mimblewimble is "nowhere near good enough" in terms of privacy on its own, further stating that it requires a certain amount of trust. He said,

"[...] the miners still have a full overview of the system. One of the benefits of Mimblewimble in terms of privacy is that you are able to scale it down, you are able to chop away, kind of, in between transactions and if that is all I receive when I'm downloading the new blockchain, then I will never know many of those transactions that have taken place."

"The transaction graph is kind of broken but it depends on the miners cutting away the graphs. So, miners themselves, because they receive all the transactions, they can still build their own graphs. And this is just one attack [...] Mimblewimble is not going to be what people think it is. It was marketed poorly [...]"

Subsequently, he also spoke about Mimblewimble being implemented on Monero via Tari, a second-layer protocol. He stated that the privacy protocols similar to Mimblewimble, and similar to CoinJoin would always "do better on the second layer when the base layer is completely private and fungible" like Monero, adding that this factor is important for payment protocols like Lightning network.  He said,

"[...] If Lightning were to be implemented on Monero, it will obviously be pretty incredible in terms of privacy that it offers because the base layer is completely private and second layer is kind of adding privacy to that and it's going even further."

Salazar elucidated that when privacy is added on top of privacy many times, then the result "is more than the sum of its parts." Citing the example of Monero, he stated that the privacy-oriented cryptocurrency utilizes three different technologies to obfuscate transactions, stealth addresses, ring signature, and ring CT. He added that even if someone cracked one portion of the three technologies, they wouldn't have a complete view of the transactions as there are two other technologies the coin could fall back on.

However, the issue with Litecoin implementing Mimblewimble is that there is "nothing to fall back on if somebody is able to collect a lot of metadata because ultimately that's what privacy is, is minimizing the metadata leakage."

"[...] these three things compensate each other and the resulting privacy is more than the sum of the parts of these three individually because we're able to block more and more metadata from leaking. So, in the case of Litecoin, you don't have anything compensating for Mimblewimble's shortcomings."

"[...] Beam was trying to merge Mimblewimble with Zcoin's Lelantus, if these things were able to work with each other's strength's and weaknesses to the point where if one of them begins to fail [...] the other technology will be helpful in overcoming the shortcomings of the one that is currently failing [...]

The post Litecoin doesn't have anything to compensate for Mimblewimble's shortcomings appeared first on AMBCrypto.