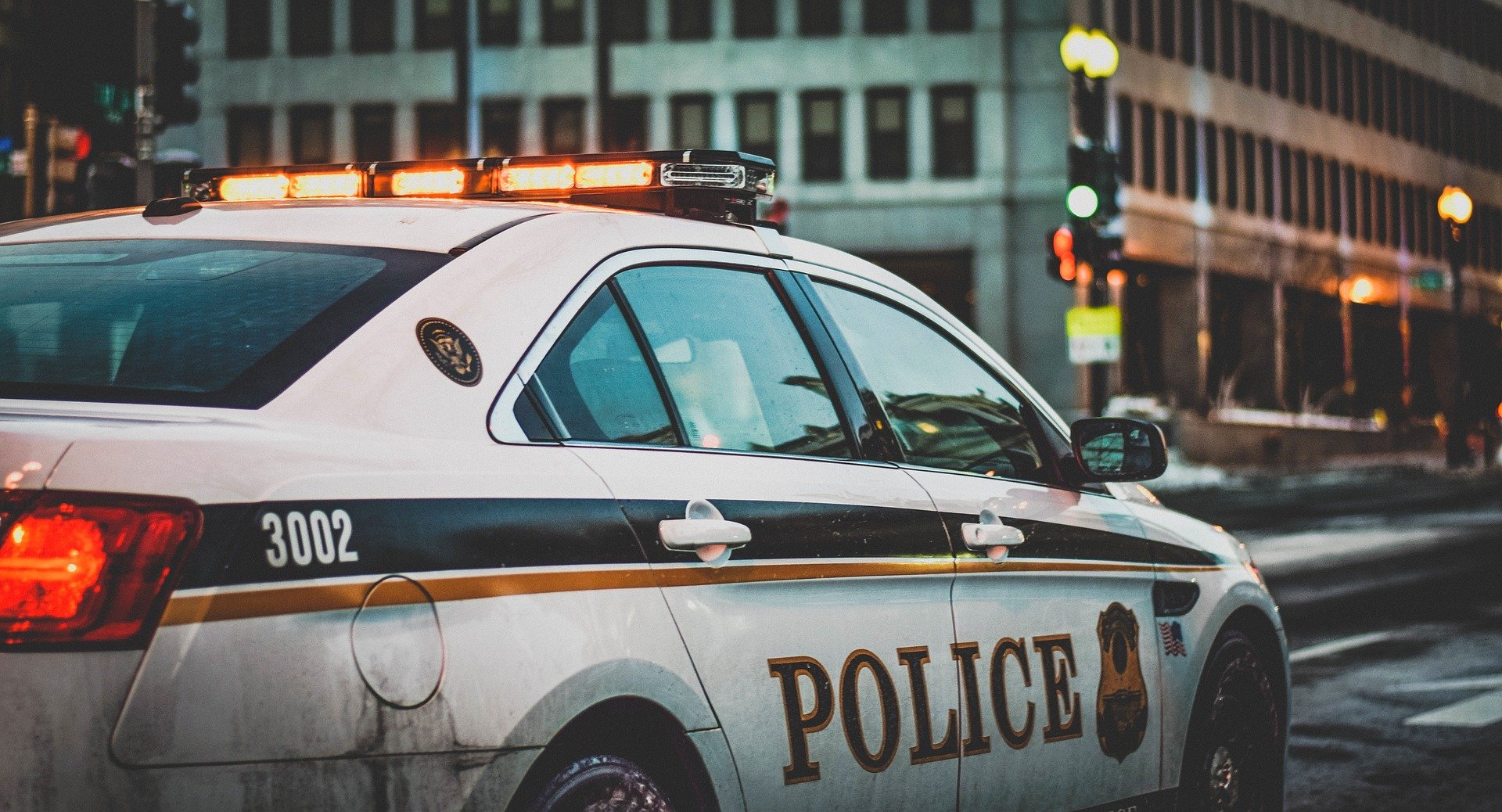 In a weekly video uploaded on YouTube, Roger Ver, a renowned proponent of Bitcoin Cash, spoke of the recent developments associated with the crypto-space. A key focus of this video was the arrest of Virgil Griffith, an Ethereum research scientist. Ver said,

Ver went on to thank Virgil for trying to make the world a better place, adding that he looks forward to a day when everyone can declare independence for themselves individually, rather than celebrating nationalistic independence days.

Virgil Griffith's arrest has caused an uproar within the industry. Some, including Ethereum Co-founder Vitalik Buterin, have openly declared their support for Virgil. On the other hand, Laura Shin, the host of Unchained podcast, has criticized Griffith who, in her words, wanted to "help the dictator who locks up people along with their family and the two generations after them."

Ver also addressed Bitcoin.com's role as a media partner to the World Blockchain Summit in Bangkok, Thailand. Ver highlighted a host of eminent speakers who would be present at the event, including Yosuke Yoshida of EMURGO, Branson Lee of Morpheus Labs, Clayton Roche of MakerDAO, and Felix Mago of DASH.