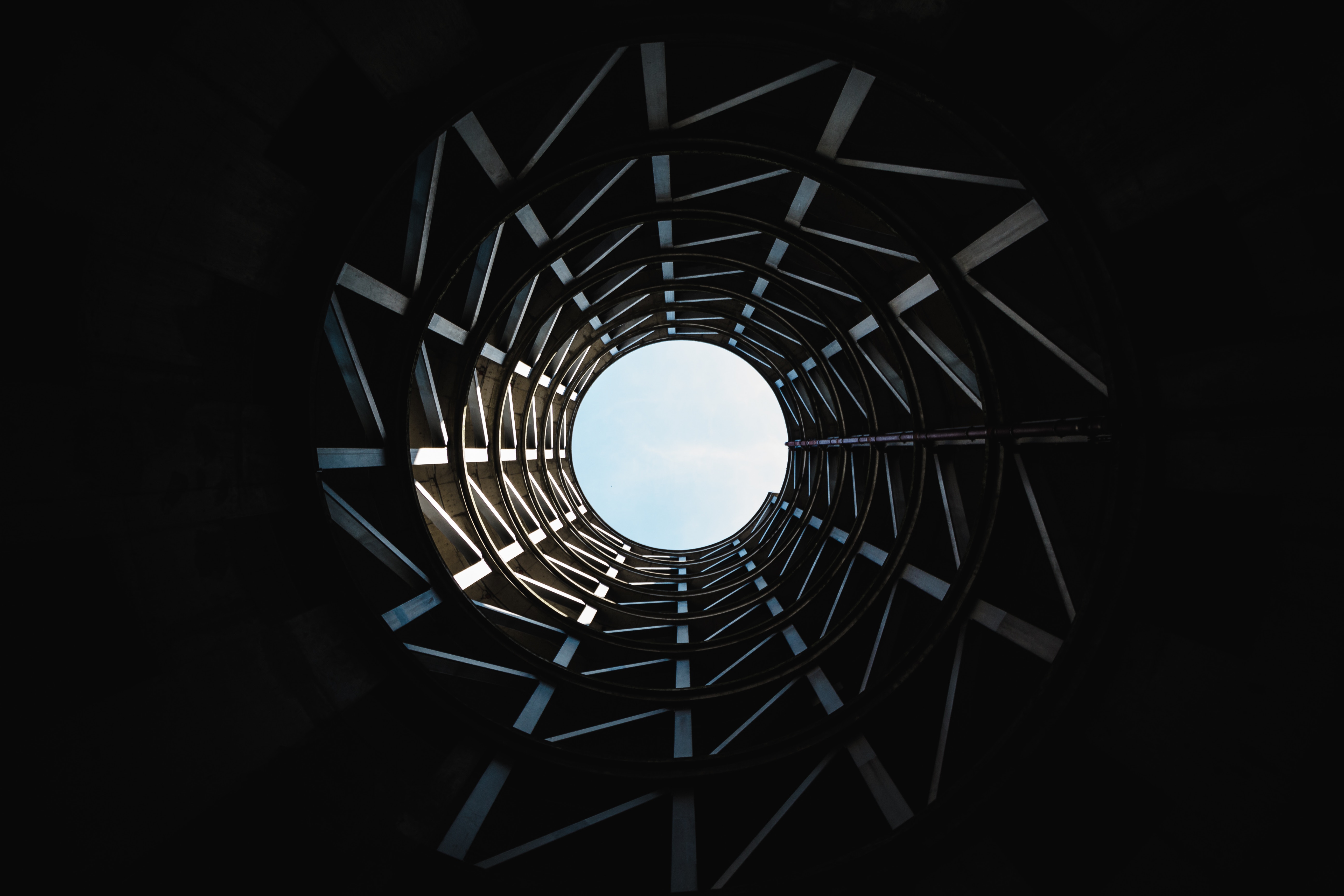 While Asia is seen as the hotbed for cryptocurrency trading, the fiat conversion does not comply. Countries like Japan, Singapore and South Korea were seen as prime avenues for cryptocurrency trading. This could be attributed to these countries' relatively calmer regulatory atmosphere, contradicting the iron fist approach of the Securities and Exchange Commission [SEC] in the US and their regulatory equivalents in Europe.

In stark contrast, the most prevalent Asian currency used in cryptocurrency trading has been dealt a severe blow dropping by nearly 40 percent in trading volume for the month of September. As pointed out in the Monthly Exchange Review by CryptoCompare, Japanese yen [JPY] saw 621,000 BTC trade volume last month, a drop of 40 percent.

Given the aforementioned figure, August's BTC trade in the Japanese fiat totaled 1.035 million BTC. Furthermore, the figure for July was over 1.2 million BTC, pointing to a steady decline and not an immediate drop.

JPY was still the second most prominent fiat currency traded, trailing the US dollar [USD] which accounted for 47.82 percent of the total BTC trade volume for September. Losing its majority standing in the market, USD dropped by 19 percent from 1.33 million Bitcoins to 1.07 million Bitcoins. According to this data, total amount of Bitcoin traded in all fiat currencies totaled close to 2.23 million BTC.

Even other less prominent currencies like the Euro [EUR] fell in use, dropping by 9 percent, representing around 255,000 Bitcoins traded, as opposed to its August figure of 274,200 BTC traded. Other prominent fiat currencies featuring on the list are the Korean won [KRW], the Polish Zolty [PLN], and the Great British pound [GBP].

Notably of the top-4, only three fiat currencies are termed as 'dominant currencies' in the top-10 crypto-to-fiat exchange by average daily volume for September. Three Korean exchanges feature in the list - Bithumb, Upbit and Huobi Korea, one Japanese exchange - Liquid, and six American exchanges - Kraken, Coinbase, Coinsbit, Bitfinex, Bitstamp, and P2PB2B. No European exchange was present in the top 10,  with a dominant EUR in use despite accounting for over 11 percent of the total Bitcoin to fiat trade volume.

It should be mentioned here that Korean exchanges, in the past few months, have begun delisting a slew of privacy coins like Monero [XMR], Zcash [ZEC], Dash [DASH], Horizen [ZEN], and Super Bitcoin [SBTC] owing to the travel rule mentioned by the Financial Action Task Force. Exchanges like Upbit and the South Korean arm of the Maltese exchange OKEx have already delisted major privacy coins like Zcash in the midst of this ordeal, with more delistings to come, impacting fiat to crypto trade volume in KRW for these altcoins.