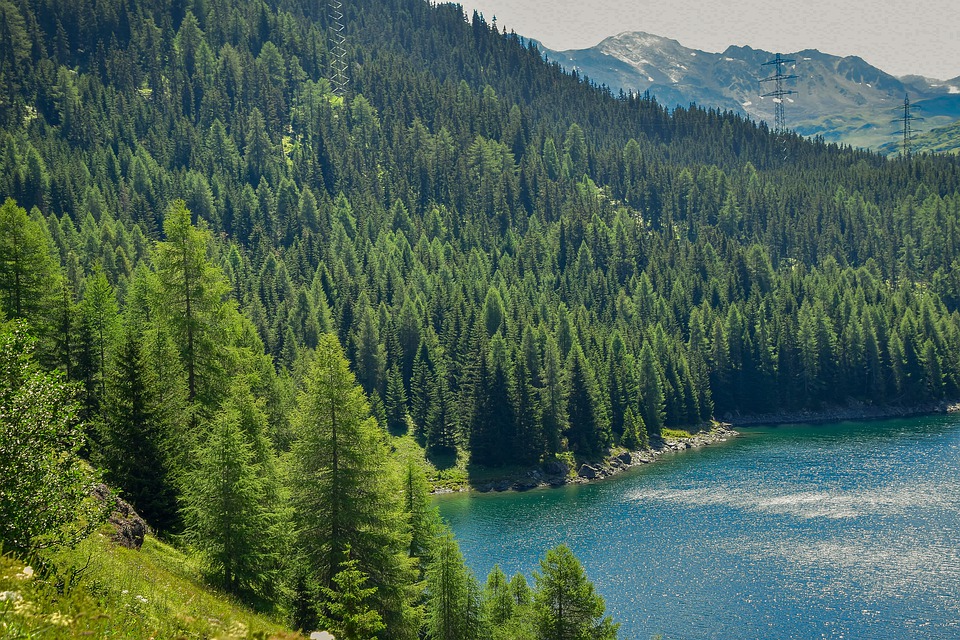 Blockchain-based software company ConsenSys had previously launched a grants program back in February, a program that was intended to fund projects that enhanced the Ethereum network. Following the same, the Joseph Lubin-led company will be giving $175,000 in grants to about seven different projects on the Ethereum network, reports suggest.

The company will extend its support to open source software projects which include Lighthouse, an Ethereum software client, Tellor which is an oracle network for off-chain data, and Alice, a mobile decentralized application builder, along with several others.

Yadira Blocker, Head of Experiential Marketing at ConsenSys, elaborated on the same and suggested that even though Wave One recorded an increased number of applications, they didn't seem strong. However, Wave Two of the grant was met by more convincing teams, along with unique ideas. Wave Three of the program was announced in September and is available for application as the company still has about $220,000 to give away via the fund.

The Global Marketing Director of the company, Daniela Osorio, expanded on the aim of the project. Osorio said,

"The way we find really great projects is we talk to VCs and we ask, ‘What are some great teams you’ve come across that you can’t actually justify funding?"

Osorio also pointed out that the program does not focus on profit alone as it intends to strengthen under-resourced areas of development that are important to the Ethereum network. However, the ultimate motive concerns the ability of the funded projects that would eventually allow everyone else to build something more profitable, Osorio added.

Blocker further revealed that from the time of its launch, the program had acquired more than 150 applications, out of which 15 projects were funded with a total of $330,000.

"I don’t know if there’s ever enough money for people’s academic and research pursuits but I think there’s definitely a lot more community driven efforts to address the notion and need for public goods funding."

The post ConsenSys to provide $175,000 in grants to 7 Ethereum projects appeared first on AMBCrypto.