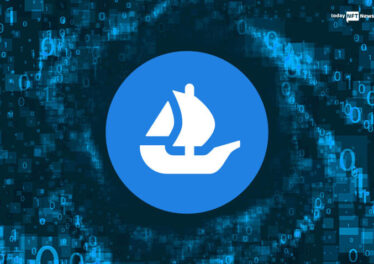 OpenSea has encountered a serious glitch with its code that is allowing bots to accept WETH offers, which are dormant, of NFTs that are already locked by OS and isn’t meant for use by purchase.

There is an exploit in @opensea code that is allowing bots to accept dormant WETH offers of NFTs that are locked already by OS. Here’s the situation: A number of Otherdeeds were firesold on Friday, and on Saturday Opensea locked them with their new yellow ‘under review’ flag. 1/5 pic.twitter.com/9SSRsQXFYw

On Friday, some of the Otherdeeds were firesold, following which the giant marketplace Opensea locked them on Saturday under its new yellow ‘under review’ flag.

Apparently, when an NFT is bought on Looksrare, the OS WETH, which is already dormant, is accepted in the same TX block. These WETH offers are unacceptable because these NFTs have been already flagged.

For example, one deed 57737 was purchased for 1.29 on the Looksrare marketplace and sold (same TX) to some dormant WETH on Opensea, for 1.50, irrespective of the NFT being locked by OpenSea well before time.

On Sunday, OpenSea encountered one more similar occurrence, just a day after OpenSea locked down the NFT. This particular NFT was bought on Looksrare for 2.05 and it was further sold to a dormant WETH for 2.25 on a locked OS NFT.

This doesn’t end here with the two examples above. There are plenty of such instances seen this weekend just in Otherdeeds. As a possible consequence, innocent users may have lost a lot due to @opensea_support allowing deeds that are already locked to be sold on their platform to customers. 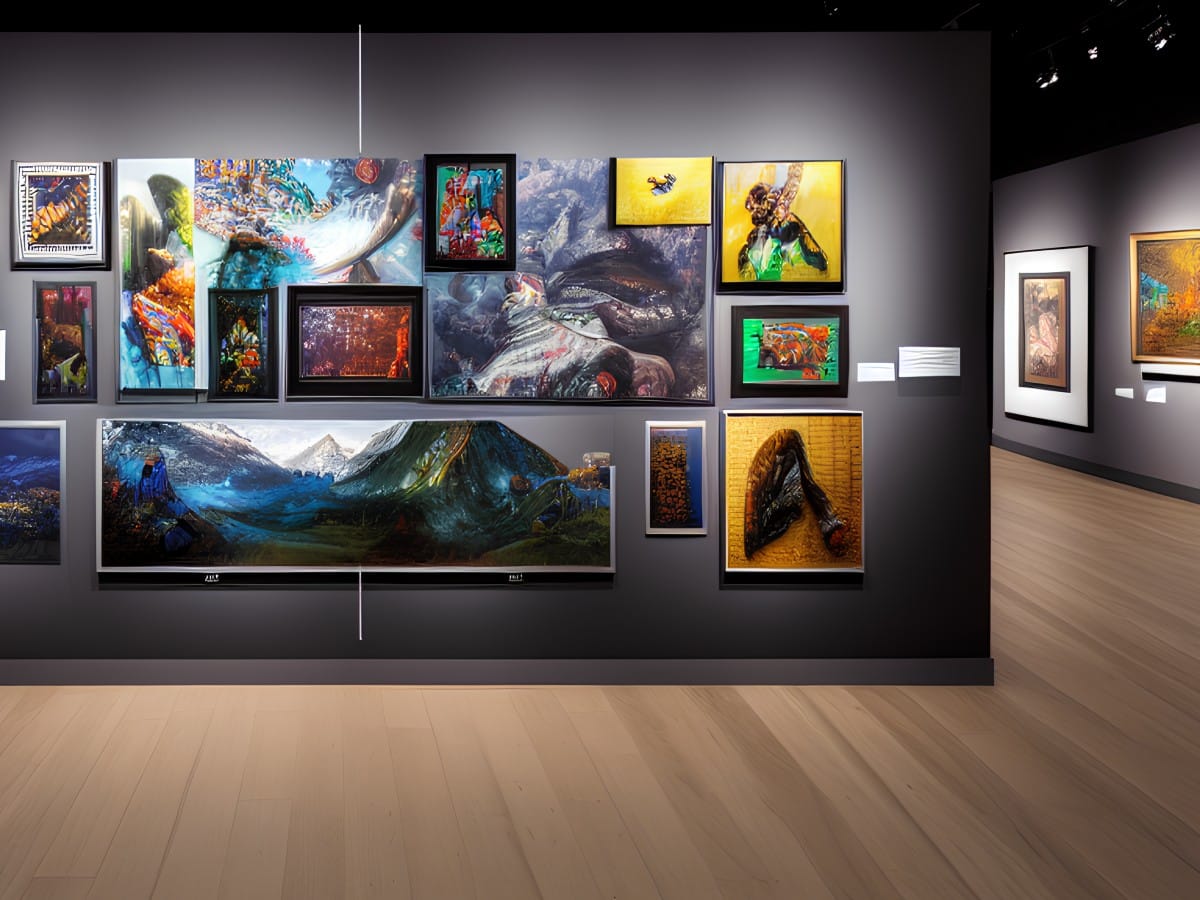 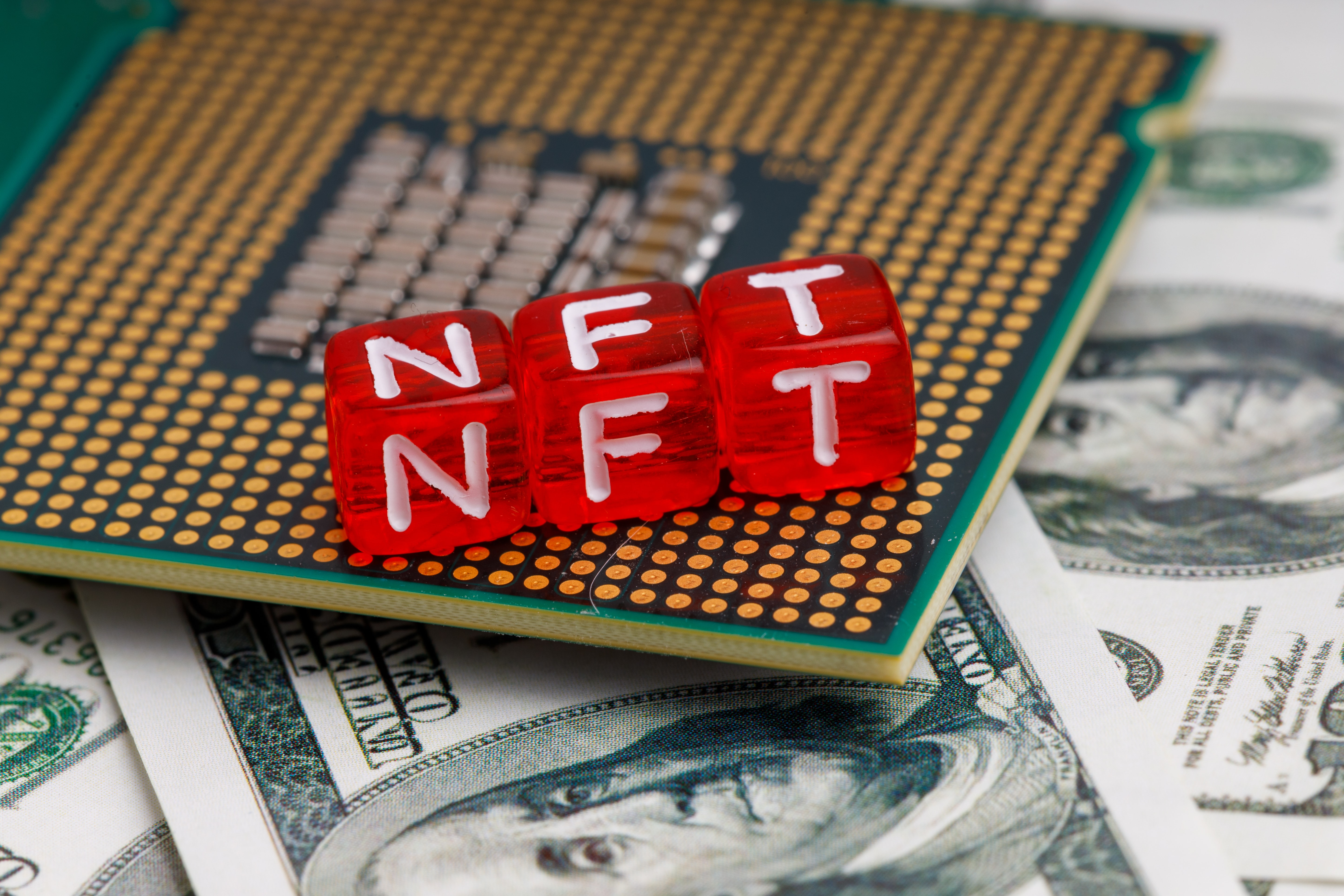