In brief: Tokenomics deals with the economic aspects of all matters related to crypto tokens.
Read on our guide to tokenomics to learn more.

What Does Tokenomics Mean

The term tokenomics stands for “Token Economics.” Tokenomics refers to a token’s quality and anything that impacts the token’s value. Quality and value will determine whether it’s worth investing in the token or not.

The idea of the token economy was propounded in 1972 by B.F. Skinner, a Harvard psychologist who believed a token economic model could control behavior.

Token economy uses the incentive theory, which is basically a human behavioral theory. Incentives play a crucial role in token economics by motivating users to participate in exchanges of value offered by blockchain networks.

The token economics model should be configured for enabling participants to earn more tokens by contributing positively. In this case, tokenomics ensures that token incentives are financial in nature, owing to their financial value and contribution to an overall market capitalization of a project.

The tokenomics for a particular crypto-token, its functionality, objective, allocation policy, etc., are represented in the project whitepaper. So, investors should consider the project’s whitepaper to learn about their target asset’s tokenomics and decide if the project is appealing to them.

To learn all about tokenomics, it is essential to understand different types of tokens and their significance.

The structure of tokens could be classified into two different types: Layer 1 and Layer 2 tokens.

Layer 1 tokens (protocol) are the underlying blockchain itself, while also used for powering all services in the blockchain, i.e., Ether or ETH on the Ethereum network or the BNB on Binance Chain.

We also distinguish between Security tokens and Utility tokens.

Tokens that pass the Howey test earn the credential of security tokens. Most ICOs (Initial Coin Offering) are investment opportunities in the company itself; thus, most tokens count as securities.

Utility tokens are issued to raise funds for a project that can later be used to purchase the project’s goods or services.

Tokens are also classified into fungible and non-fungible tokens (NFT).

Fungible tokens have the same value and can facilitate the interchangeability of commodity units with other units of a said commodity like Bitcoin or Ethereum.

Non-fungible tokens, i.e., tokenization of assets such as pictures, collectibles, real estate, and artworks with NFT, are unique and thus cannot be interchanged.

A token can also be classified based on the following perspectives:

Coins are cryptocurrencies native to their blockchain and function like currencies.

Tokens have unique use cases and represent things like a stake or voting rights. They can exist on multiple blockchains.

Read on for a list of the key metrics affecting the tokenomics of a crypto token.

The token supply is a primary factor in its tokenomics. There are three types of supply – the circulating supply, the total supply, and the max supply.

If the project developers have regularly increased the circulating supply of a particular token over time, you can assume that the token’s value will be going up in the future. If too many tokens are being released at once or too frequently, the token’s value might go down.

The market capitalization of a token shows the entire amount of funds that have been invested in the project. Along with the market cap, you can also check the fully diluted market cap of a project.

The higher a token’s market cap and the lower its circulating supply, the more valuable it could be in the future.

The application of the proof-of-work, PoW model, helps in creating scarcity alongside avoiding inflation. Miners verify transactions for securing the network through a solution of cryptographic puzzles in the blocks. The growth of a network gradually leads to a reduction in the number of coins awarded to miners. Therefore, the equations that you have to solve for verifying transactions on the network become more challenging.

No. The fully diluted market cap would be the same. This means that one coin with a total supply bigger than another’s does not necessarily imply a bigger market cap.

It also means that a crypto project with a lower market cap is likely to have fewer coins in circulation, meaning this could potentially be a good investment opportunity in tokenomics.

Many projects increase their overall supply by injecting new tokens into the ecosystem. On the other hand, many projects utilize a token burn function to remove coins from their ecosystem permanently to keep their token supply under check.

Yet, there are other factors to consider in assessing the viability of a token project, such as use cases, future plans (roadmap), the team, etc.

4. How Do You Decide on Token Supply

This depends on each crypto project’s policy. A bigger supply, as mentioned above, does not translate to more value. Tokenomics does not rely directly on this parameter but on the economic factors related to the project.

ADA, for example, Cardano’s native currency, has a total maximum supply of 45 billion coins and a market capitalization of 91 billion dollars as of the time of writing the article. The price for one coin is also 2.86 dollars.

Binance Coin (belonging to Binance Smart Chain), on the other hand, has a total fixed supply of around 168 million tokens, a market cap of 83 billion dollars, and a current price per coin of 498 dollars.

A considerable difference in individual coin price and total supply, but very similar market caps. How so? Because investors are not necessarily interested in purchasing a particular amount of coins but instead focus on the value of their investment.

200 ADA coins worth 1 dollar each or 1 BNB coin worth 400 dollars are not significantly different in value. The difference, however, lies in use cases and the trust the team behind each project managed to gain from investors.

Issuing Initial Coin Offering or ICO is an essential aspect in the working of tokens. Projects should have the ability to distribute coins to potential users.

The token distribution is realized through rewarding miners or users who validate transactions with newly minted coins. Some networks opt for selling a portion of the token supply to prospective users through an initial coin offering; others provide rewards to users for verification of facts in their betting network.

Price Stability Tokenomics also points out the necessity of studying the implications of price stability.

An initial coin offering (ICO) is a popular fundraising method used primarily by startups wishing to offer products and services related to the cryptocurrency and blockchain space. It is an opportunity for early investors to buy some of the project’s tokens with fiat or digital currency. These tokens are similar to shares of a company sold to investors during an IPO.

Early investors are usually motivated to buy tokens hoping that they will gain profit when the value of tokens climbs above the price set during the ICO.

Another critical aspect of tokenomics is the allocation of tokens.

We can identify a few important actors here:

Most crypto tokens are generated in two basic ways– they’re either pre-mined or released through a fair launch.

A fair launch is when a cryptocurrency is mined, earned, owned, and governed by the entire community. There’s no early access to the token or private allocations before making them public.

Pre-mining is when a number of the crypto tokens are generated and distributed among exclusive addresses (usually project developers, other team members, and early investors) before going public.

Many successful projects tend to have high funds allocated to the ecosystem and community-related initiatives. This helps build trust between developers and supporters.

To increase trust, the developers may lock their portion of coins or those of the initial investors (or both) for some time. This is known as a “pump and dump” scheme and is challenging in the newly emerging DeFi market.

Another vital aspect directly related to tokenomics is staking. This process implies the storing of value in a wallet and token holders getting rewards for verifying transactions.

The Delegated Proof of Stake model, a notable type of consensus algorithm, is a perfect example of the use case of token economics in staking.

Together with vesting, staking can be used as a way to prevent massive sales of tokens and gain credibility.

The last important aspect for a credible project is a reliable team behind it. Having famous and reputable people behind the project means the coin has a high chance of gaining widespread adoption.

Tokenomics still has plenty of space to grow and innovate. There are many strategies and aspects to consider when starting or investing in a crypto project.

Whether you are interested in stock tokens, stablecoins, or normal coins, creating tokens with solid tokenomics fundamentals is sure to bring more value into the ecosystem.

Most features of a project’s tokenomics can be found in their respective whitepapers, so make sure to give them a read! The Ultimate Kraken Review (For 2021) 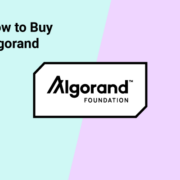 How to Buy Algorand (ALGO) | Where, How, and Why 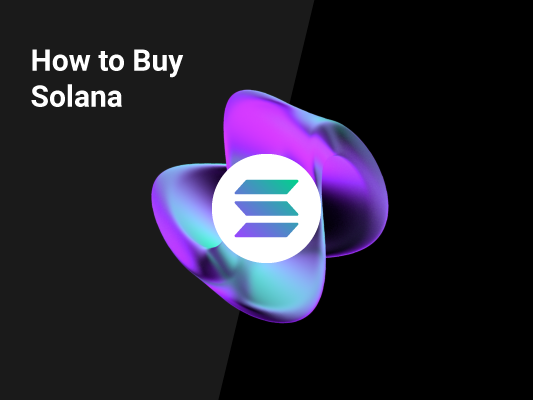 How to Buy Solana | Where, How and Why 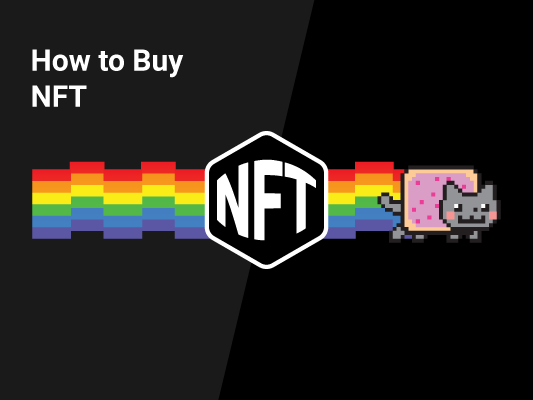 How to Buy NFT | Where, How and Why