EOSIO (EOS) can be defined as a blockchain specifically made to facilitate the operation of decentralized applications or dApps for short. It is a technology that is on a mission to resolve an issue that blockchains have had to run dApps in the past, due to the fact that popular applications have clogged up the capacities on Ethereum's blockchain for example, which has resulted in poor performance across all of the users.

The main way through which EOSIo differentiates itself is in the way that it has made specific design decisions that are intended to confirm more transactions per second, while also being able to eliminate fees that are charged to users who are making transactions. Another notable difference is in the fact that EOSIO (EOS) allows the programmers that build on it to code using languages such as C++, Java, and even Python, instead of having to learn a specific new language from the ground up.

The EOSIO software updates are decided through a voting system, where the native cryptocurrency token EOS is required to pay the costs associated with the operation of the blockchain itself.

Discussing the founders of EOSIO (EOS), it was founded in 2017 by Dan Larimer as well as Brenden Blumer. Block.One is a private company responsible for the development of the EOSIO protocol.

Out of them, Larimer architected the first decentralized exchange known as BitShares as well as a crypto social media network known as Steemit. He is the Chief Technology Officer at Block.One and has led the EOSIO software to what it is today. He also created delegated proof-of-stake (DPoS), which is a consensus mechanism used throughout the entirety of the operation of the EOSIO blockchain.

It had the largest initial coin offering or ICO at its time where it actually managed to raise over $4 billion and sold 1 billion EOS over a sale that took a year.

How Does EOS Work

Here's the thing. EOSIO (EOS) is designed to emulate what a real computer would do. There are three types of resources that power the blockchain, and these are the bandwidth, which fills the role of the disk space which is required to relay information across the network. Then you have the computation or the processor, which provides the processing power required to run a decentralized application or dApp, and then you have the state storage or random access memory that is used to store data on its blockchain.

EOS is a required cryptocurrency in order to purchase all of the resources on EOSIO which means that the developers have to buy EOS in order to run the dApps that they launch. However, the dApps themselves which are built on the EOSIO blockchain do not require users to pay for the transactions, and EOS is free to transfer throughout all of the dApp users.

In regards to the security of the blockchain, EOSIO uses Delegated Proof-of-Stake or DPoS which uses real-time voting as well as a reputation system with the goal of deciding who gets the opportunity to create the next block on the blockchain, and this means that anyone that owns EOS can actually help operate the network.

The more tokens that you end up owning, the more likely you are to be chosen. In terms of governance, EOSIO has features that enable users to vote as well as carry out decisions that alter the rule of the software. This is a smart contract platform that leverages blockchain technology to enable a decentralized operating system by using EOS tokens on the EOS ecosystem.

The smart contracts are the EOS financial product, where the block producers have also based on past performance, and allow for parallel execution as well as future results. The information contained includes commodities, and EOS is built as an improvement over Bitcoin. The developers can use these to make commodities based on EOS, unlike Bitcoin.

Where Can You Buy EOS

If you want to buy, sell or trade EOSIO (EOS), you can do so on exchanges such as Binance, HuobiGlobal, OKEx, Binance, Coinbase Pro, and Bitfinex. 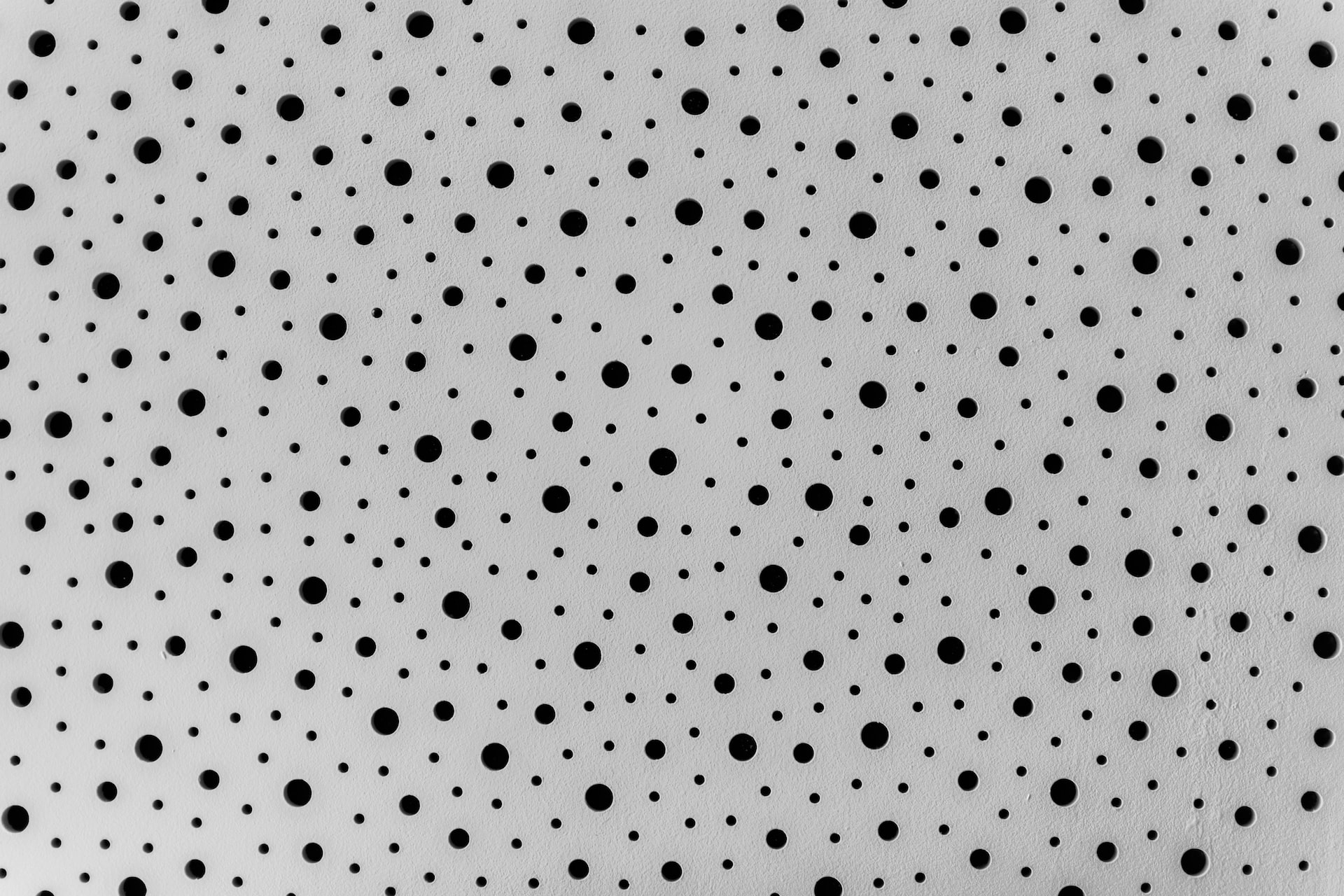 Assessing the odds of Polkadot's [DOT] rally this week