Launched in 2011, Litecoin (LTC) is one of the oldest and most widely accepted cryptocurrencies. It's one of the very first so-called "alt coins'' to arise in the wake of Bitcoin's (BTC) arrival in January 2009, inaugurating the era of cryptocurrencies and launching an entire new industry of open source, decentralized, peer to peer (P2P) finance applications for trustless, permissionless, anonymous, borderless banking services.

These novel financial technology (FinTech) services include fast, low-fee settlement of payments and remittances and a decentralized, public ledger of all accounts and transactions without any personally identifying information attached to any account or transaction. Cryptocurrency has been widely regarded since 2009 by those who understand it as revolutionary in the history of banking and digital network collaboration.

Litecoin's creator, Charlie Lee is a computer scientist and early Bitcoin miner. Lee and the early participants in the Litecoin project wanted to create a blockchain that solved some of Bitcoin's scalability problems like network congestion. With an average block time of 2.5 minutes, Litecoin features a blockchain protocol that processes requests from network participants and places new blocks of accounts and transactions four times faster than Bitcoin, which has an average block time of 10 minutes.

LiteCoin was created in October 2011 via a hard fork from the original Bitcoin blockchain that started with the "Genesis block" mined by Satoshi Nakamoto in 2009. In its technical specifications and how it operates, as well as in its overarching product design and market strategy, Litecoin is very similar to Bitcoin, nearly identical in fact.

The software required to run a full Litecoin node was published as open source software under the MIT/X11 license, allowing anyone to copy, distribute, or use the software with very limited restrictions, giving it high license compatibility. Litecoin price reached an all time high of some $370 dollars in May 2021 during the cryptocurrency market bull run.

Litecoin was founded by Charlie Lee in 2011, just two years after the premier of Bitcoin on the world scene, inaugurating the cryptocurrency industry as a new massive disruptor in the world of finance and technology. As an early adopter and advocate for cryptocurrency and blockchain technology, Lee is highly respected within the industry and outside it.

Affectionately nicknamed "Chocobo," Lee also has experience outside the crypto industry. He is a Google alum, formerly working as a software engineer for the search giant. Since then, and after creating Litecoin, Lee has also worked at Coinbase as the director of engineering from 2015 through 2017.

Since then he's moved on to work in other ventures. While Lee remains on the board of directors at the Litecoin Foundation, the foundation's board also includes Xinxi Wang, Alan Austin, and Zing Yang. Lee works as the managing director of the foundation. It's organized as a non-profit that collaborates in tandem with the Litecoin Core Dev team to strengthen and grow the Litecoin network.

Bitcoin is often referred to as "digital gold." In the digital gold thesis, Bitcoin is unique among all software applications developed since the beginning of digital computation, in that it has found a clever and elegant, albeit complex solution to do something that has never been accomplished before: Create something digital that cannot be reproduced digitally–– bitcoin.

Aside from its many other salient characteristics, this one alone is a remarkable achievement of digital innovation. Like gold, bitcoin is in scarce supply, unlike every digital artifact created before it, which are reproducible by networked computers at virtually no cost. That digital scarcity is a crucial underpinning of the economics behind bitcoin.

Indeed, even the seminal Bitcoin white paper used this analogy, and called blockchain nodes that validate and maintain the network's ledger "miners." Nakamoto wrote: "The steady addition of a constant amount of new coins is analogous to gold miners expending resources to add gold to circulation. In our case, it is CPU time and electricity that is expended."

Litecoin was envisioned by Lee and early supporters then, as the cryptocurrency industry's silver to Nakamoto's digital gold. As such, it has been widely sought by risk tolerant investors as an inflation hedge against the US dollar and other fiat currencies. Litecoin price has delivered on this promise so far in its existence.

Litecoin is secured by the state of the art cryptographic blockchain architecture that puts Bitcoin on the map. It uses a proof of work (PoW) algorithm as the consensus mechanism to qualify nodes to participate on the network and ensure they follow its protocol. Nodes that expend the electricity and computer runtime needed to operate the network must recoup the cost by following the rules and keeping records accurately, or they will not be allowed to receive the block reward that makes this investment worthwhile for many miners. The network has had 100% uptime without double spends or successful 51% attacks on its blockchain since creation.

Our step-by-step guide on how to buy Litecoin will help you get started! 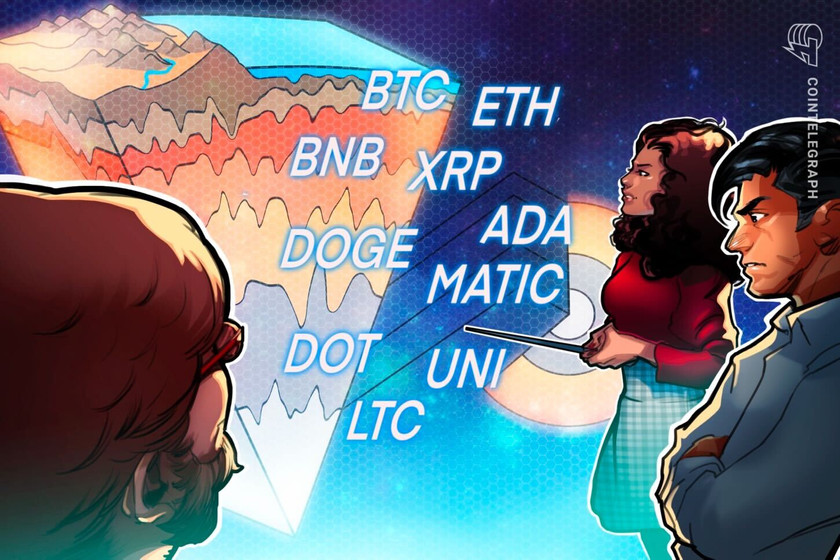 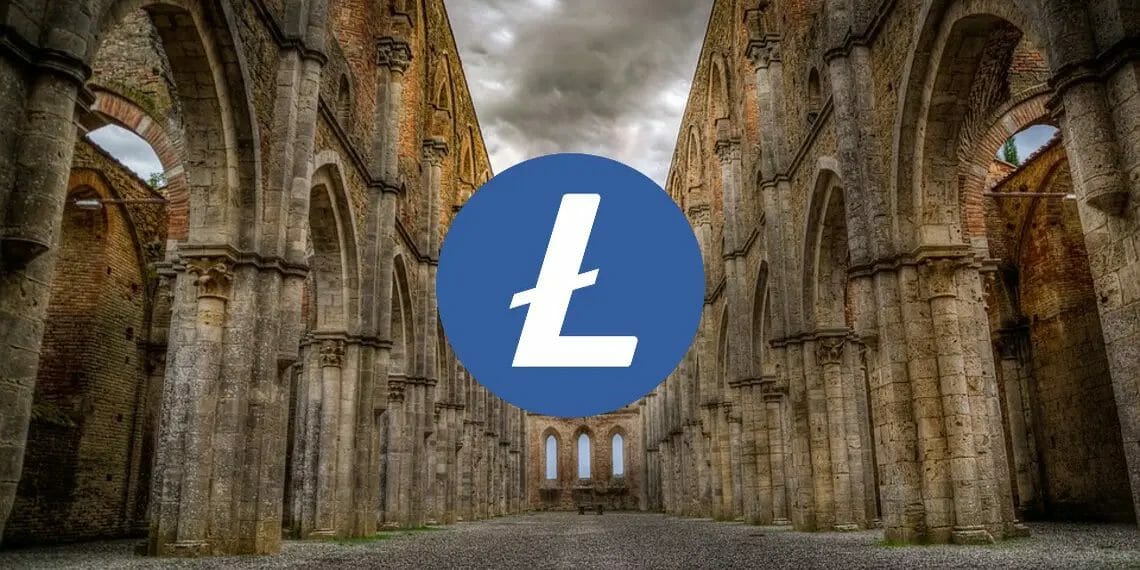