Stellar, Nano, Huobi Token gear up for yet another bullish swing 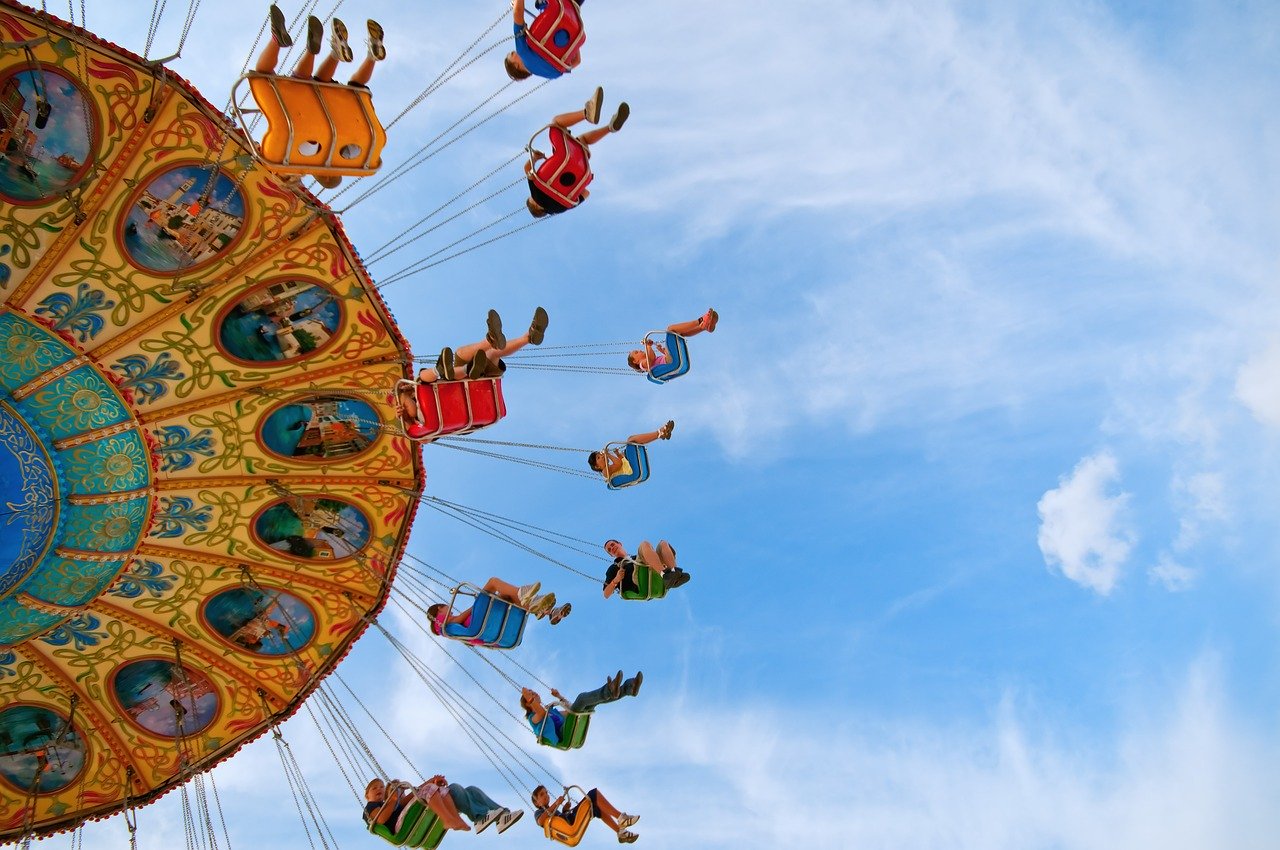 Bitcoin's recent price surge has undoubtedly been positive for much of the altcoin market, with many continuing to closely follow the king coin's price movement. After establishing a series of highs over the past few weeks, the altcoins' technical indices have continued to favour the bulls.

The Stellar Development Foundation [SDF], Lumenthropy, an XML-powered philanthropic organization, as well as the Stellar community, are at the head of the efforts against Coronavirus after they announced the launch of a donation program to give out 2.5 million XLM to token-supported charities to tackle the pandemic.

MACD: The MACD line was hovering above the signal line, highlighting a bullish phase for the coin.

Like the SDF, Huobi Charity is also contributing to the efforts against COVID-19 after it announced a donation of approximately $50,000 in Huobi Tokens [HT] to the Indonesia-China Association of Economic, Social and Cultural Cooperation [ICAESCC] for the purchase of medical supplies for hospitals.

Parabolic SAR: The dotted markers below the HT price candles depicted a bullish trend for the coin.

Klinger Oscillator: The KO line above the signal line suggested the coin's presence in bullish territory.

Relative Strength: The RSI was above the 50-median zone and appeared to be heading for the overbought zone.

The post Stellar, Nano, Huobi Token gear up for yet another bullish swing appeared first on AMBCrypto.