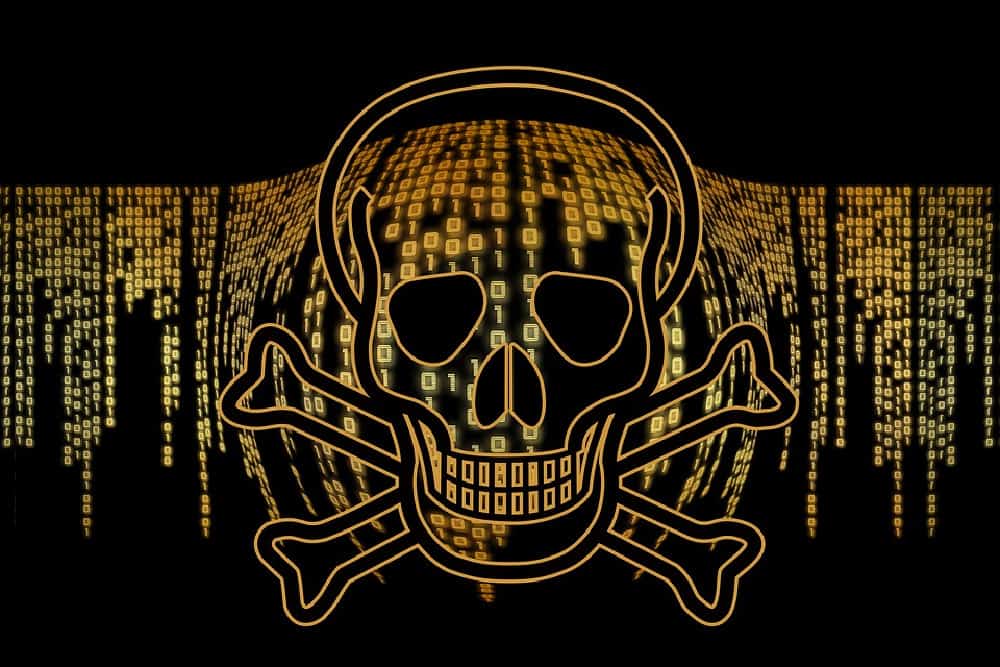 New York state senators drafted multiple regulatory bills this month that proposed a ban on paying ransomware attackers. Ransomware attacks have grown in recent years to the point they threaten the security of business platforms, personal computers, as well as government facilities. Now, facing such a huge threat New York refuses to negotiate with criminals.

Bitcoin ransomware attacks are conducted by hackers who send a malicious file to the target. If the target interacts with the file, the ransomware immediately springs into action and encrypts critical files on the system. Then the attackers, demand money (mostly Bitcoin) for decrypting these files.

Cybercrime has been around for quite some time and has even affected various high-profile government facilities. One of the most notorious attacks was the hacking of the National Security Agency (NSA). The attackers, known as the Shadow Brokers stole top-secret hacking tools from the NSA and sold them on the dark web.

Municipal targets often pay the ransom demanded by the attackers at the cost of taxpayers’ money or city budgets. The new bill introduced by Senator Phil Boyle S7286 would restrict government access to funds to pay ransoms for cities that host less than one million citizens.

Another bill by Senator David Carlucci S7289 would establish funds for upgrading the cybersecurity of administrative systems across the country. These upgrades would improve the security of local systems and make them less permeable to hacking attempts.