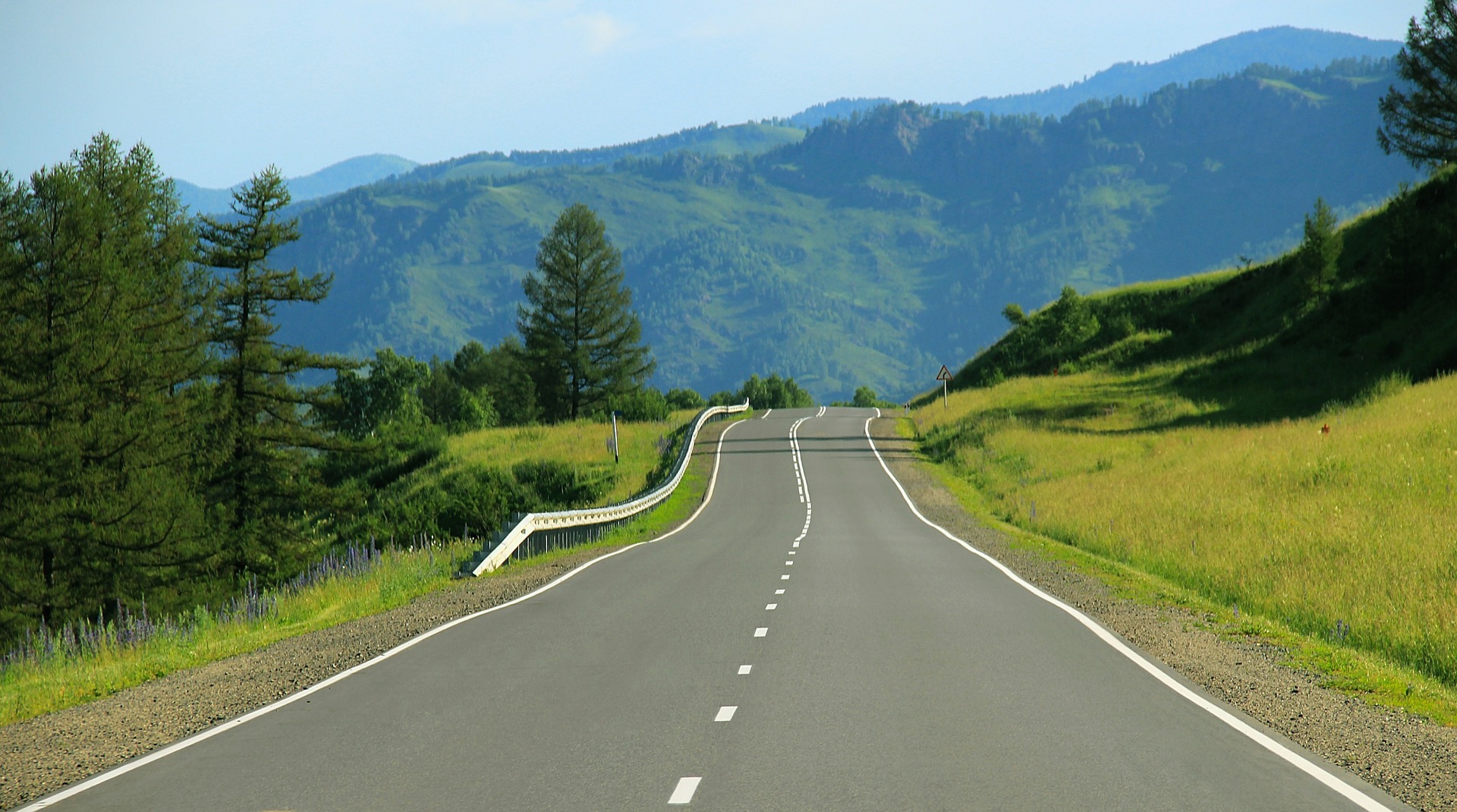 Bitcoin registered yet another rally upwards after a brief consolidation period. With the world's largest digital asset pushing its valuation above $9500 at press time, some of the market's altcoins followed its lead as well. However, this was not a collective move forward.

One of the market's major crypto-assets that failed to note a major difference in its price over the last 24-hours is Bitcoin Cash. With a minor uptick of 0.94 percent, the crypto-asset's valuation remained under $245 with a market cap of $4.46 billion. However, the crypto-asset registered a decent trading volume of $3.27 billion on the charts.

The token's price was following an ascending channel which suggested a bearish breakout in the foreseeable future, but for time being, market indicators were bullish. The Parabolic SAR pointed to a positive trend as the dotted markers appeared under the price candles. Further, the Relative Strength Index or RSI pushed the token into the overbought zone.

After its halving in April, many expected Bitcoin Cash to face a significant attack due to the decline in hashrate, but to the community's surprise, such a situation hasn't come to pass. Yassine Elmandjra, a crypto-asset analyst at ARK Invest, said,

"Surprised we haven't seen a large scale attack yet."

BAT tokens continued to note sideways movement on the charts, at press time, with a minor decline of 0.08 percent over the past 24-hours. Market indicators suggested a bullish trend for the token as the MACD line remained above the signal line, at press time. The Chaikin Money Flow or CMF suggested a higher capital inflow than outflow as well, but the token failed to capitalize on the rally. BAT had a market cap of $310 million and below-average trading volume of $80 million.

It was recently announced that Brave Browser is going to introduce end-to-end encrypted video conferencing in order to tackle Zoom's recent privacy concerns. The encrypted video service is called “Brave Together” and at the moment, the feature can only be accessed between two entities.

Finally, 30th-ranked Vechain remained the only crypto-asset on this list to register a significant spike of 9.20 percent in the charts. VET token had a decent market cap of $326 million, which was backed up a trading volume of $197 million over the past 24-hours.

The Bollinger Bands suggested a continued expansion of volatility in the near-term, while the Relative Strength Index or RSI pointed to higher buying pressure for the crypto-asset.