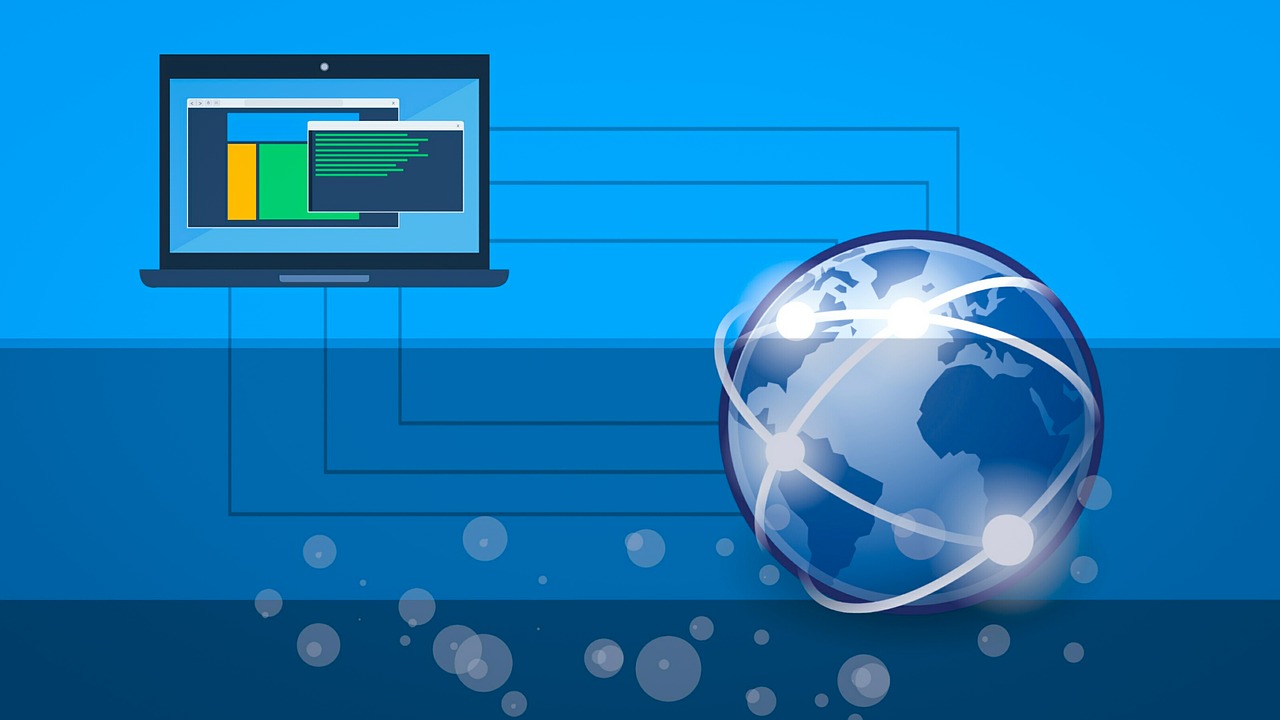 Blockchain analytics venture, Chainalysis informed that the total darknet market sales of cryptocurrencies grew 70% in 2019. The sales in 2019 amounted to $790 million, making it the first time the sales surpassed $600 million.

The report elaborated that P2P exchanges contributed 38.6% of the funds sent to darknet markets in 2019, followed closely by Exchanges that were responsible for 31.8% of the funds. The transactions took place not only in bitcoin, but also Bitcoin Cash [BCH], Litecoin [LTC], and stablecoin Tether [USDT].

"Exchanges are by far the most common service customers use to send cryptocurrency to vendors, and for vendors to send funds to cash out."

This surge in darknet activities took place despite regulators' crackdown that resulted in the shutting down of multiple darknet markets. The total number of active markets in 2019 remained 49 and each of the active markets collected more revenue than in any other year, apart from days of Silk Road's heyday (2012 and 2013).

Due to the existence of multiple markets ready to serve the unserved customers, data indicated that the increased revenues were driven by more purchases rather than larger ones.

"The median purchase size has remained relatively constant in USD value, but we see that the number of transfers once again jumped significantly, from 9 million to 12 million."

This could indicate that either customers bought commodities from the dark web in 2019 or old customers made more purchases, either way, the number of transfers saw a noteworthy rise.

The post Cryptocurrencies sale on darknet grew by 70% in 2019: Supply or demand? appeared first on AMBCrypto.