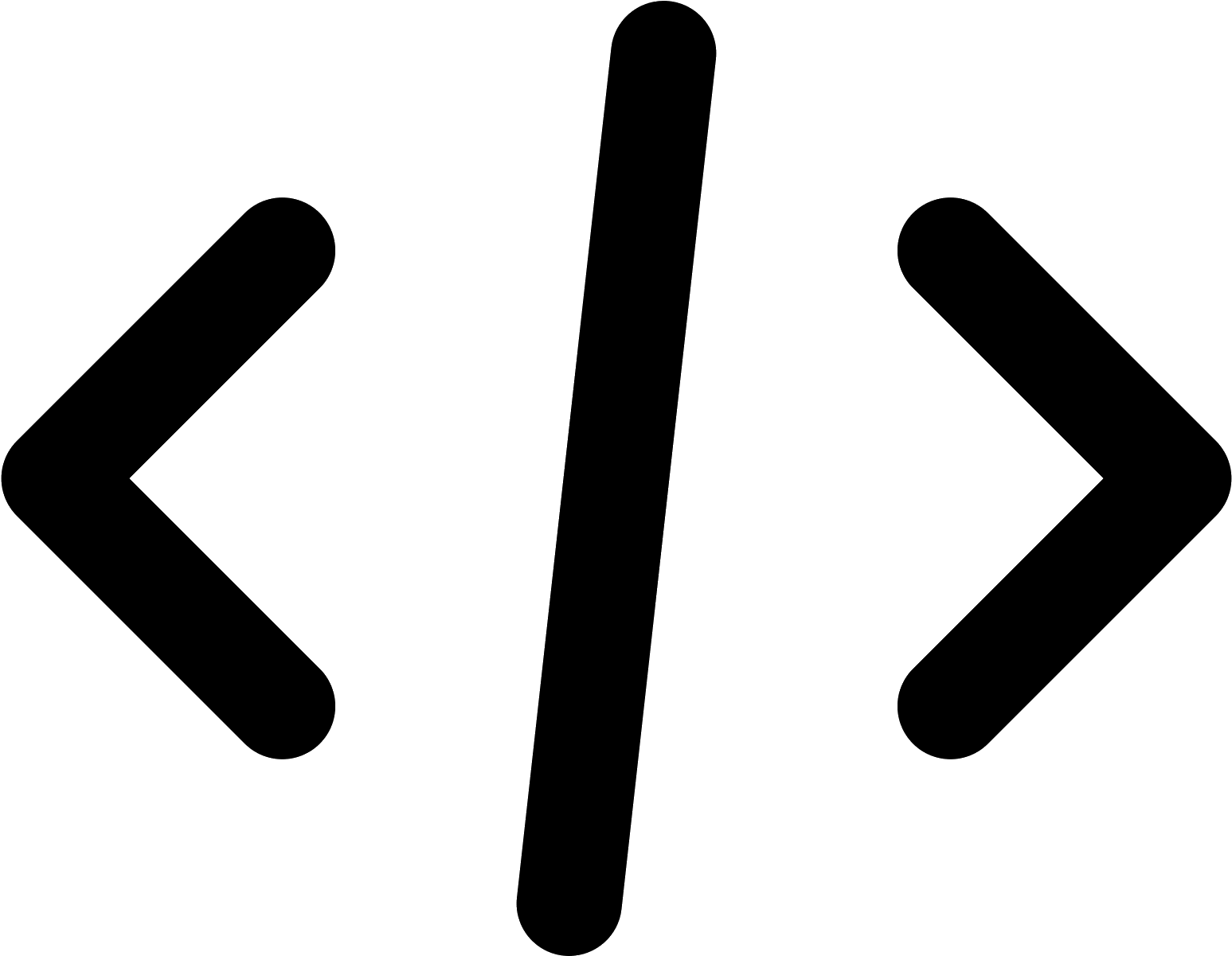 Through its lifetime of boom and bust cycles, Bitcoin has evolved a lot. However, the next one is going to be different owing to the rise in adoption and more innovative products, that help its price discovery. Bitcoin Options are among those products, which have been gaining a lot of traction.

Since the start of 2020, the ratio for Bitcoin Options has always been less than 1, except for the first week of Jan where it came close to hitting 1 but failed to. Skew explained possible reasons as to why this was the case for Bitcoin,

"Investors are in bitcoin for the upside, similar to a startup investment. On the opposite you get plenty of hedging flows on S&P as investors look to preserve wealth."

However, there might be a point in the future, especially during bull runs, where the puts could be higher than the calls, pushing the ratio above 1. But as for now, that has not been the case.

Moreover, about 30% worth of Bitcoins Options OI will expire on January 31. In addition, the Bitcoin Options volume, which reached an ATH volume on January 14, [$138 million] has decreased since then; at press time it stood at a mere $35.7 million. Hence, 30% Bitcoin Options expiring will lead to an obvious decrease in OI and hence the Options volume, which will add to the overall price of Bitcoin.

Although Bitcoin Options has been gaining traction in the unregulated retail crypto exchange scenario, the same cannot be said about institutions. Bakkt, which was supposed to help Bitcoin with price discovery and its proprietary products exclusively available for institutions, has fallen short, especially with Bitcoin Options.

As seen above, the volume of Bakkt Bitcoin Options has dried up. According to Skew, it was "10 days since the last option trade on Bakkt".