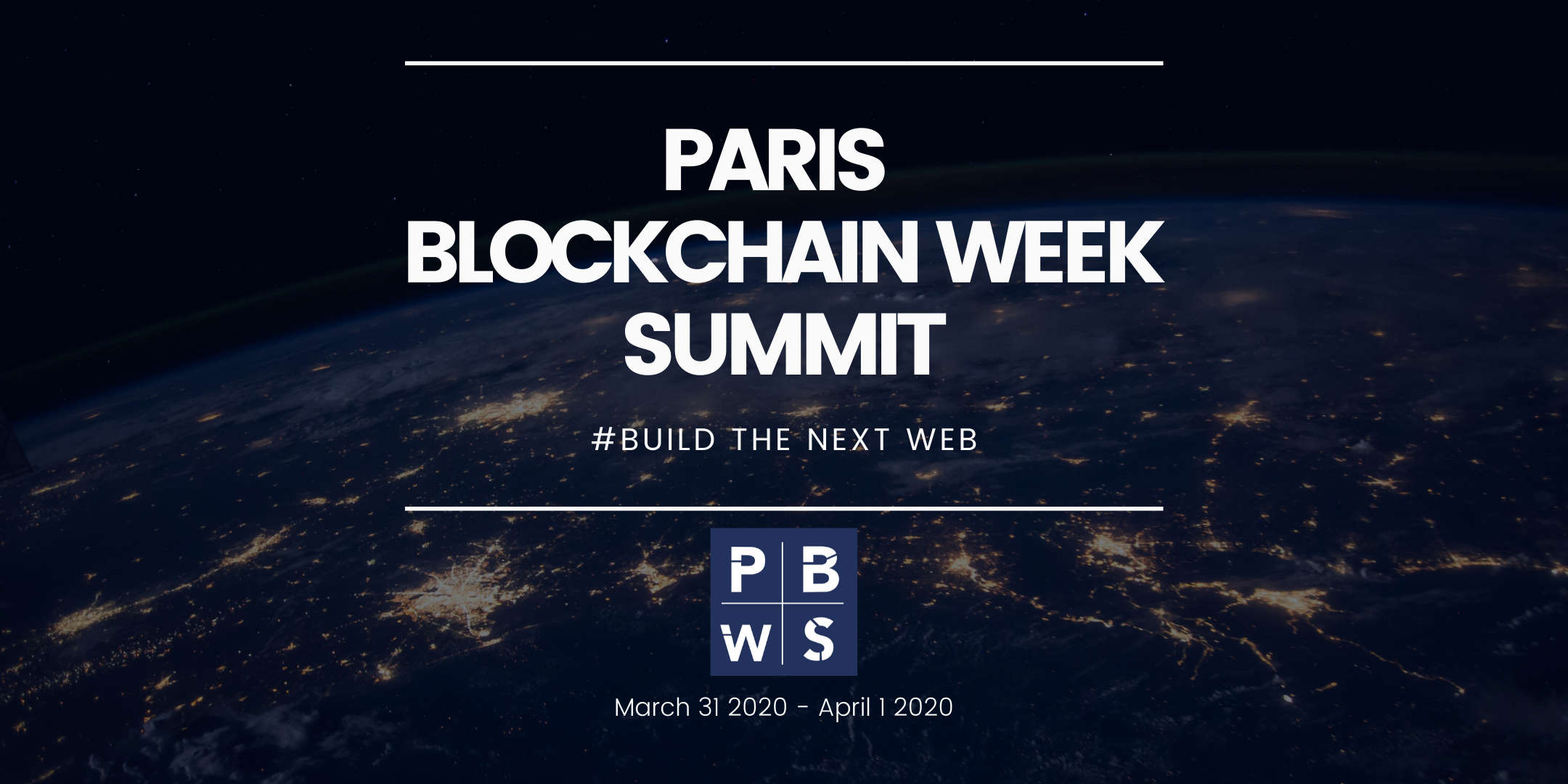 Following a Successful First Year, Global Conference to Feature Prominent Speakers in Politics, Technology, Business, and Finance, with support from Bruno Le Maire, French Minister for the Economy and Finance

Following a successful first edition last spring that attracted more than 1,700 attendees from 57 different nationalities, more than 100 media figures, and featured 130+ speakers, PBWS 2020 will take place at Station F, the world’s largest start-up campus and incubator. PBWS will once again feature the most renowned figures in the emerging technology space, with this year’s event expected to attract 2,500 French and international industry professionals. Organized by

Woorton, Chain Accelerator, and Datalents, the event will be opened and supported by Bruno Le

Maire, French Minister for the Economy and Finance.

“Recently, the PACTE Law came into effect in France, which represents an immense opportunity for innovative companies operating in the sector. PACTE outlines an action plan for business growth and transformation, providing a regulatory framework for the crypto economy that brings much needed legal certainty. Our goal with PBWS 2020 is to bring a world-class event to France and foster the growth of the ecosystem as a whole. We look forward to welcoming our international speakers, partners and attendees to take part - and stay tuned for more details on what to expect in March!”

PBWS will showcase the French regulatory framework and ecosystem while fostering the ongoing development of the blockchain space. Renowned speakers from the most prominent blockchain and crypto-asset organizations will take the main stage to present the latest advances in the industry and their sentiment in four tracks: Tech Builders, Open Finance, Enterprise Blockchain, and Public Policy. Some key topics addressed on stage include stablecoins, crypto lending platforms, DAOs, governance, developer communities, collectibles, and decentralized mobility.

Wei Zhou, CFO of Binance and Speaker at PBWS 2019, concluded: “PBWS is doing an amazing job at galvanizing our industry in France.”

Further details on the other speakers announced today can be found at pbwsummit.com/speakers.

Disclaimer: This is an event PR.