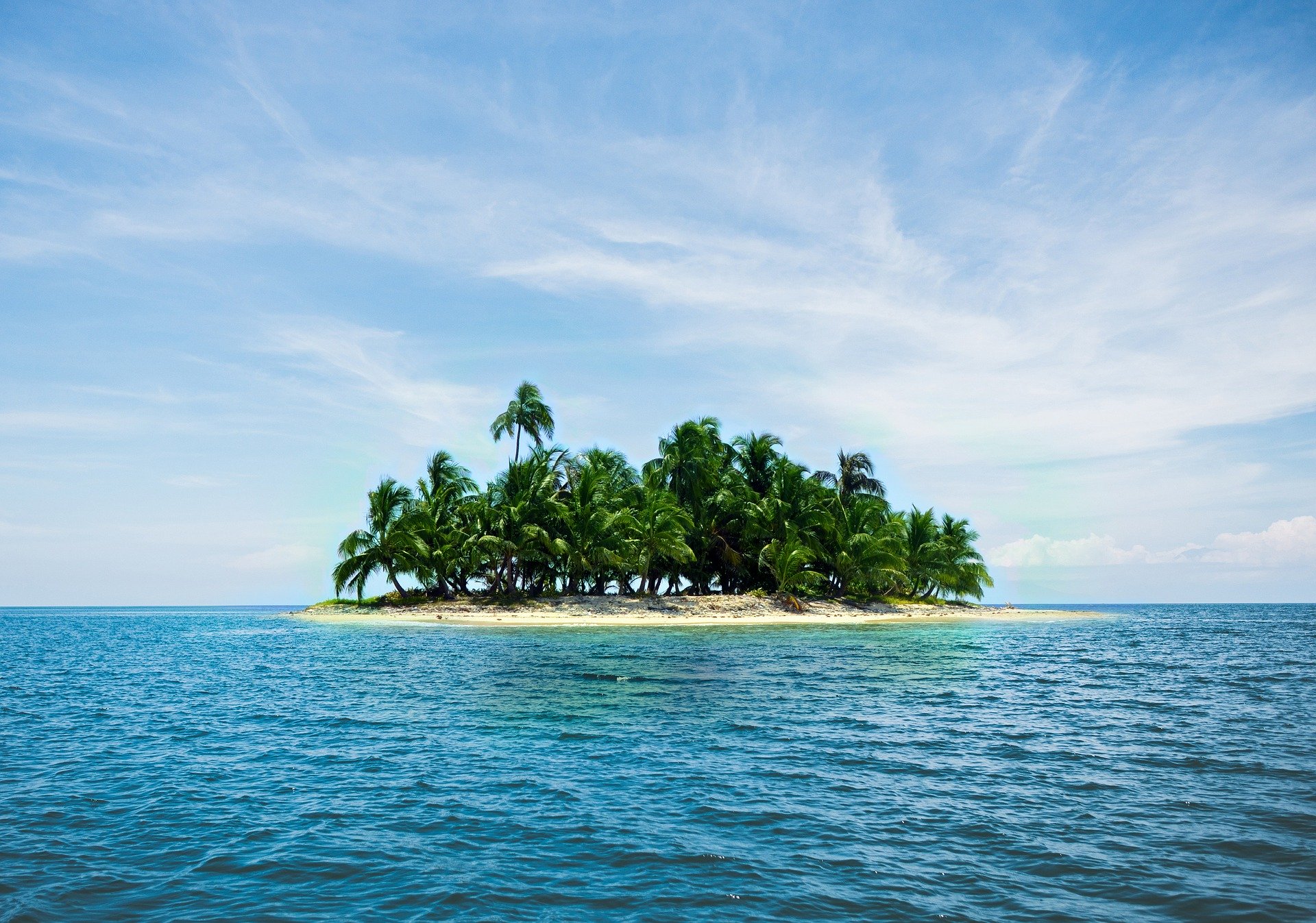 Over the past week, major crypto-assets such as Ethereum, XRP, and Litecoin have registered significant growth rates of 27.78, 16.14 and 10.45 percent, respectively. Bitcoin has spiked by 5.32 percent as well, with its positive correlation with other crypto-assets reflecting in the market as well.

Although the attention has been largely stolen by these major cryptos, some lesser-known crypto-assets have exhibited strong movement in the charts as well.

One of the crypto-assets which surprisingly broke into the top ten rankings is Tezos, an asset that hiked by almost 70 percent on 12 February. Its valuation surged from $2.14 to $3.63 as well and according to the latest Coin Metrics report, Tezos' realized cap managed to cross Bitcoin's realized cap in 2020 as well. In fact, Mati Greenspan, Founder of Quantum Economics, commented on XTZ's surge as well, stating,

"Many of the new security token offering (STO) and tokenization projects are being built on it and the token economics are quite favorable as well."

A similar spike was recorded by Algorand token as well after it was announced that its parent blockchain is going to add USDT tokens after months of anticipation. USDT is the largest stablecoin in the industry and its inclusion had a positive impact, pushing ALGO's price from $0.27 to $0.40. The valuation spiked by up to 50 percent on 12 February, but at press time, the token was seen to be suffering from a bit of correction.

Finally, the lesser-known Chiliz token made a huge breakthrough in price pump after the organization announced its partnership with Spain's premier football club, FC Barcelona, to allow more fans to participate in club engagement via blockchain technology. Chiliz is a crypto-token which currently promotes sports and entertainment and serves as the exclusive currency of Socios.com. After the announcement, Chiliz's valuation jumped by 65 percent over the past 24 hours. In fact, over the past week, it has surged by up to 120 percent.

The introduction of these lesser-known crypto-assets would also allow bullish sentiment to persevere in the market, allowing the interest of new investors to bloom over the next few weeks.