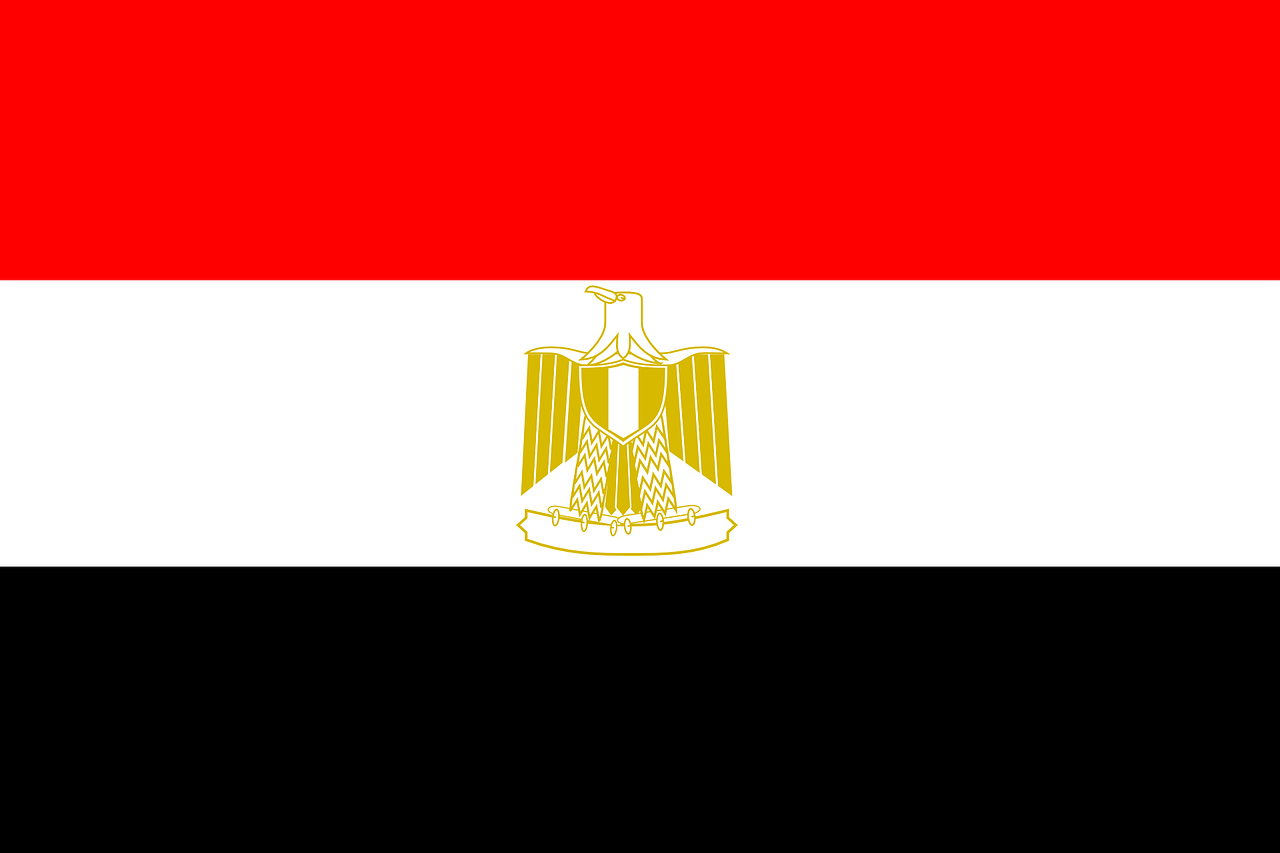 Ripple has been taking significant steps towards providing its financial solutions all around the world, with a recent development expanding the firm's presence in one more country. The National Bank of Egypt has signed an agreement with Ripple to aid in easing the remittance process, according to reports. The National Bank of Egypt has now become the first in the country to use blockchain technology, and in the field of remittance.

This strategic cooperation, with the fifth largest remittance market in the world, might prove significant for Ripple in the Middle East and North Africa. The company's Managing Director of the Middle East and North Africa, Naveen Gupta, was a part of this agreement and claimed that this is a strong move in line with its strategy to expand in the region. Calling the collaboration "preferred and distinctive," the team believes that the National Bank of Egypt has reflected the will to embrace a new system.

The Vice-Chairperson of the NBE, Dalia El-Baz, spoke about the benefits the bank will enjoy while being part of the RippleNet. According to El-Baz, under this cooperative agreement, the bank will be able to improve its liquidity management and increase its earnings in foreign currencies. This is crucial as according to a research report, Egypt's remittance market is expected to reach $20.5 billion in terms of total transaction value by 2023.

According to the report in question, an "increase in banking population coupled with the growth of mobile users will positively impact the market future growth."

"The international remittance, domestic remittance, and bill payment markets are expected to register a positive CAGR of 2.7%, 5.2%, and 15.4% respectively in terms of transaction value during the forecast period 2019E-2023E."

The present development comes just a week after the blockchain firm expanded its footprints in Latin America and the Caribbean global payment corridors with a partnership with International Money Express Inc. (Intermex).