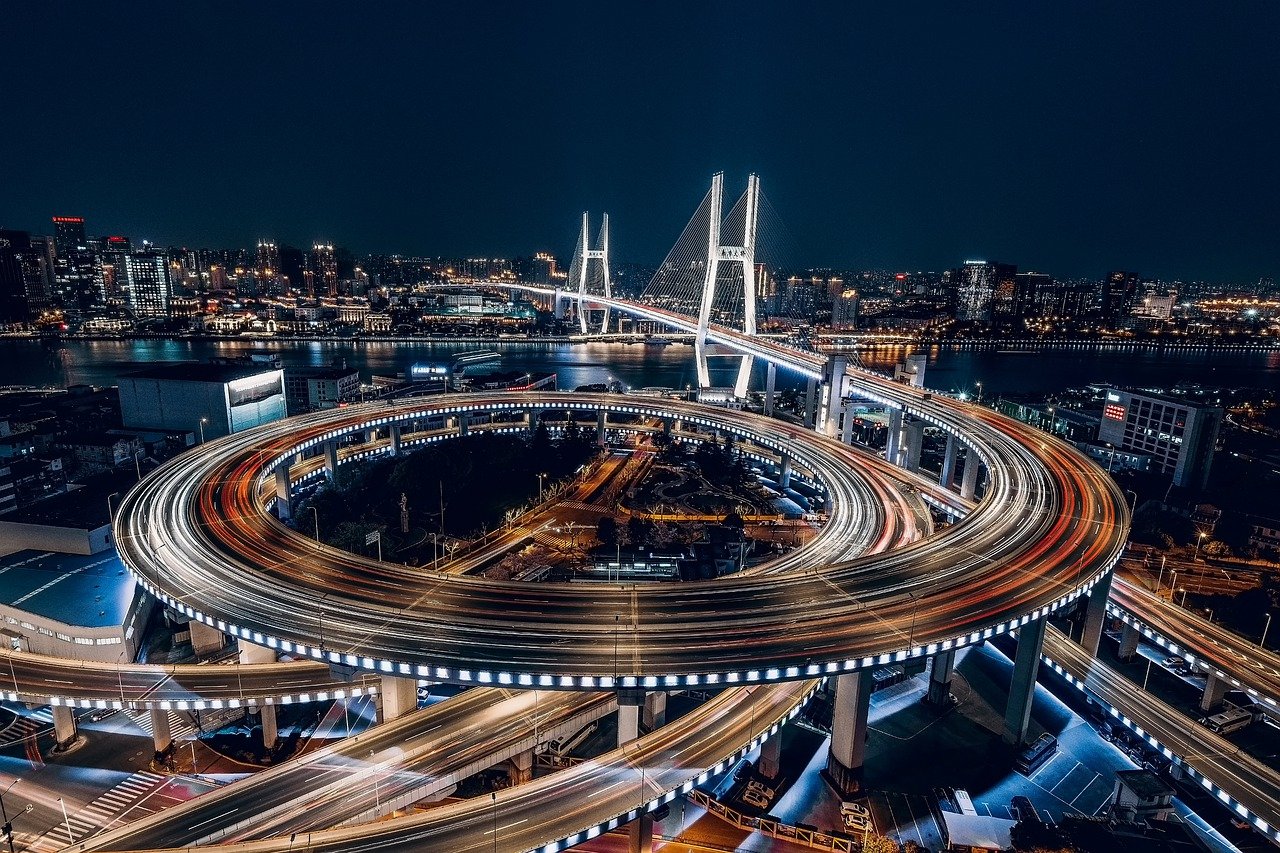 The overall bullishness in the crypto-market seemed to be picking up once again, with the rest of the digital assets mirroring Bitcoin’s recent gains over the last 24 hours.

Chainlink and Monero, were up by 3% percent since yesterday, with Chainlink maintaining a bullish momentum at press time, while technical indicators for Monero remained neutral.

Further down the crypto-ladder, Digibyte too, noted similar gains over the 24-hour period, with hints of an ensuing flat price movement visible for the digital asset.

At the time of writing, Chainlink bulls appeared to have regained control at the $11.291 resistance level, pushing up the digital asset’s prices by almost 3% since yesterday.

LINK’s trading charts noted some buying sentiment, with the MACD signaling a bullish crossover. While the Relative Strength Index was rising towards the 60 level, underlining a rise in the buying sentiment.

With both the MACD and RSI suggesting buy signals for the short-term period, bulls were in a good place and a breach above the immediate resistance level could be witnessed in the LINK market soon.

While the digital asset was influenced by immediate gains following Bitcoin’s price rise, a neutral view for the short-term period was also visible from the digital assets technical indicators.

The Awesome oscillator underlined a neutral sentiment on the charts, with a suppressed level maintained along the zero line for both a buying and selling price trend.

Further, the Parabolic SAR’s dotted lines also remained neutral as it could neither suggest an immediate strong up or down trend at press time.

Noting a sharp downturn in the Chaikin Money Flow indicator on the trading charts for Digibyte, the capital inflows still were greater than outflows, as the CMF continued to stay above the zero line.

Although the DGB market recorded a positive 3% gain since yesterday, these signs seemed to be minor price recovery actions. The drop in the level of capital inflows also coincided with a low level of volatility, as could be seen from the converging Bollinger bands.

Thus, following the fall in capital inflows and reduced volatility levels, the DGB market could witness a brief consolidation phase along the $0.019 resistance level.

This was so, as the recent uptick was still not strong enough to push against the overall downtrend witnessed in Digibyte over the past one week.