Bitcoin, other digital assets may be unaffected if recession sets in 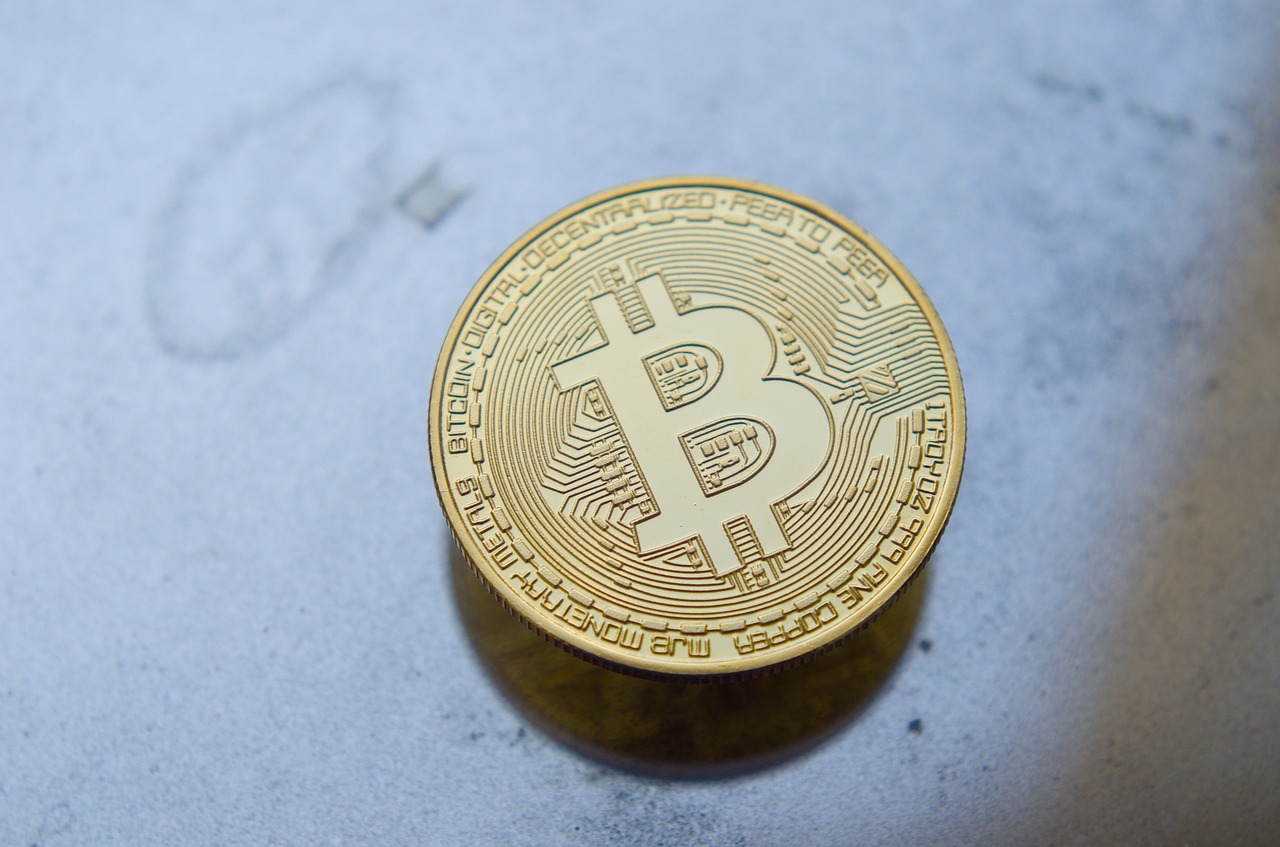 The digital gold, Bitcoin, has been compared to Gold a lot these days, with many analysts noting weird similarities that seem to be emerging between Bitcoin's current trends and Gold's patterns back in 2008. As BTC became correlated to traditional stocks, its safe-haven and digital gold narrative were questioned. However, Bitcoin has been moving towards recovery after it reported an 11% growth since the end of a bloody week on 15 March, while S&P 500 noted a 15% loss, Gold reported a 2% loss, and Oil remained down by 28%.

Bitcoin's recent sell-0ff was eerily similar to the time when people sold gold and other equities in tandem during the 2008 financial crisis. However, Gold recovered from the 17% loss it suffered towards the end of Q3 2008, and marked the end of the year with over 3% in profits, while also rallying the following year. A similar future has been predicted for Bitcoin, with researchers at Arca coming out to claim that digital assets will not be affected by a recession.

Many traders and analysts believe that a recession is setting in, with most of them arguing that the sell-offs of commodities and sudden market crash were indicators of it. However, the selling pattern across the asset classes was observed to be for different reasons. While the selling off of Equities, Credit, and Gold appeared to be panic sell-off, sales of the digital assets were looked upon as an opportunity to buy an asset at an even lower price.

Arca noted in its research,

There is a lot of ease with which tokens or digital assets can be used by companies to raise funds and promise a token for futures discounts, claims, and revenues. However, most companies with public debt and equity are bound by their physical location and customers. Which is why, perhaps, the onset of COVID-19 has accelerated the process of digitizing the world.

The post Bitcoin, other digital assets may be unaffected if recession sets in appeared first on AMBCrypto.