Hedera Hashgraph, ChainLink among other unsung heroes this altseason 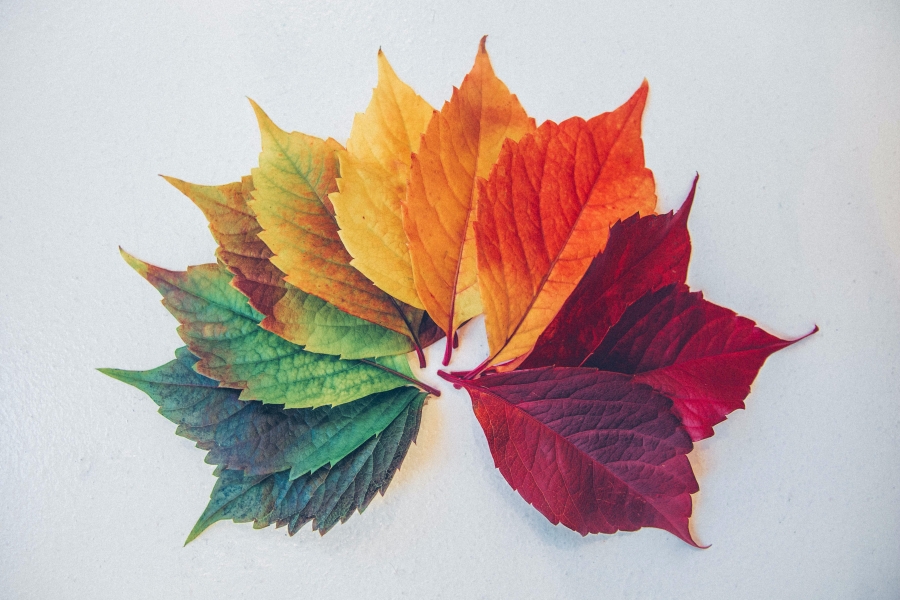 Bitcoin has been performing extraordinarily well over the last six weeks, stealing the spotlight from many of the altcoins in the space. Even larger-cap altcoins like Ethereum and XRP saw impressive gains this year, steering attention away from a few unsung heroes like Hedera Hashgraph, Chainlink, and Huobi exchange's native token, Huobi token.

Hedera Hashgraph, following Google’s announcement that it would be taking an active stake in their governance, saw its HBAR token soar by over 350% in just two days. Another factor that could soon contribute to its valuation is the fact that at press time, Hedera Hashgraph had also launched Hedera Consensus Service for developers on the Hedera mainnet. However, it's still perhaps too soon to say how much of this surge in valuation is what you call ‘organic growth.’

With a few other giants on its governing council such as Boeing, IBM, and Deutsche Telekom, HBAR might see more appreciation in its value in the months to come.

ChainLink’s cryptocurrency LINK recorded a more gradual rise since the start of the year, gaining by nearly 150% over the 40 days since the new year dawned. The cryptocurrency's Twitter feed shows that the firm has been making partnerships left, right, and center in 2020, developments that likely pushed adoption on the network and contributed to the token's price surge in 2020.

On that day, a notice on the exchange’s website had announced that the Huobi Chain mainnet would be going live "in the near future." Additionally, less than a week ago, the Huobi exchange had announced changes to its HT burn cycle for Q1 of 2020.

CoinMetrics’ latest ‘State of the Network’ weekly report had shown that mid-cap and small-cap Bletchley indices have been performing best in recent times. With so many outliers performing ridiculously well this year, smaller cryptocurrencies might soon be able to shrug off the ‘sh*tcoin’ nickname this altseason.

The post Hedera Hashgraph, ChainLink among other unsung heroes this altseason appeared first on AMBCrypto.