India open to crypto as an asset class, not medium of exchange 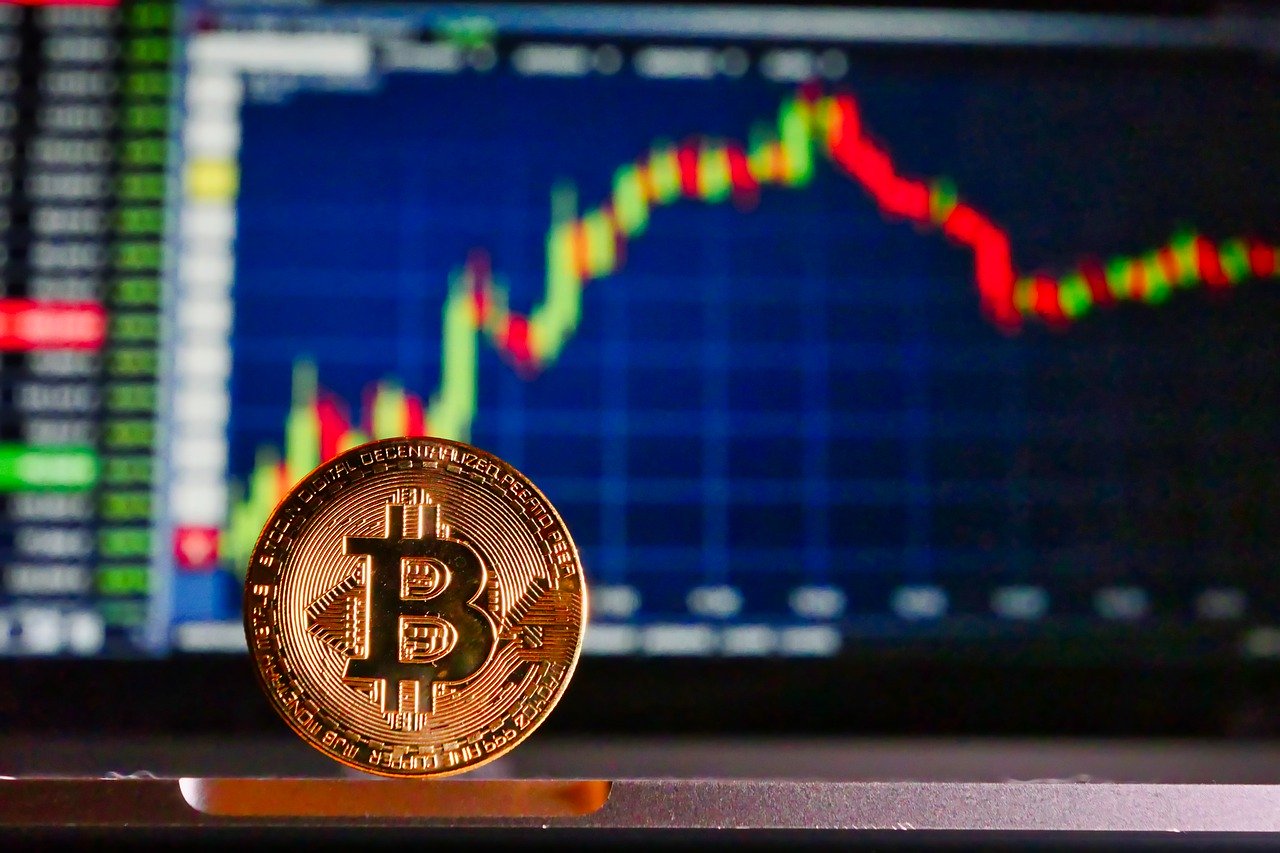 The Indian cryptocurrency industry wanted to begin a conversation with regulatory bodies to share their understanding of the space and provide counsel in framing the guidelines for it. In a conversation today Subhash Chandra Garg, the Chairman of the Indian Inter-Ministerial Committee [IMC] noted that crypto can be regulated as a commodity and not as a currency.

In a webinar organized by Khaitan & Co, CREBACO, and BlockOn with Subash Chandra Garg. Garg's committee formed the crypto bill suggesting a ban virtual currencies in the country and stringent punishment for the use of the same. Garg was of the opinion that cryptocurrencies were a counterfeit with no intrinsic value and must be treated so. Garg explaining the efficiency of the current payment system and the crypto solutions stated that, "I don't think crypto-based solutions will be cost-effective."

However, Garg appeared agreed with the idea of crypto being an investment asset. Even the Central Bank of India has been opposed to the idea of a currency replacing the fiat. The chairman noted that if crypto wanted to exist as a medium of investment and could be appropriately "regulated and that's a legitimate business to do." He added:

"We have to protect the gullible people, unknowledgeable people. This public duty must be done and through this, the crypto asset community thrives."

This came as a sign of relief to many including Nischal Shetty, the CEO, and founder of WazirX, who thought of this as a much-needed clarity from the committee. The CEO noted that crypto wasn't a means to disrupt the payment system and they were looking to "use it as an asset class."

If the regulation around crypto allows it to be limited to trading, the Indian crypto users may not be able to use it in exchange for a service. There have been many Bitcoin-friendly countries like Japan that have allowed its citizens to use Bitcoin as a medium of exchange. However, as CREBACO's CEO Sidharth Sogani said, "value comes from trust and consensus," the regulators may be more comfortable with crypto as a commodity than a currency.

Even though this was just a beginning, the discussion clarified that crypto can be regulated as a commodity. India's Tata Consultancy Services [TCS] announced on 8 July the launch of its Quartz Smart Solution to help Financial Institutions offer cryptocurrency trading. This could be an indication that the committee might take another glance at the crypto bill.

The post India open to crypto as an asset class, not medium of exchange appeared first on AMBCrypto.