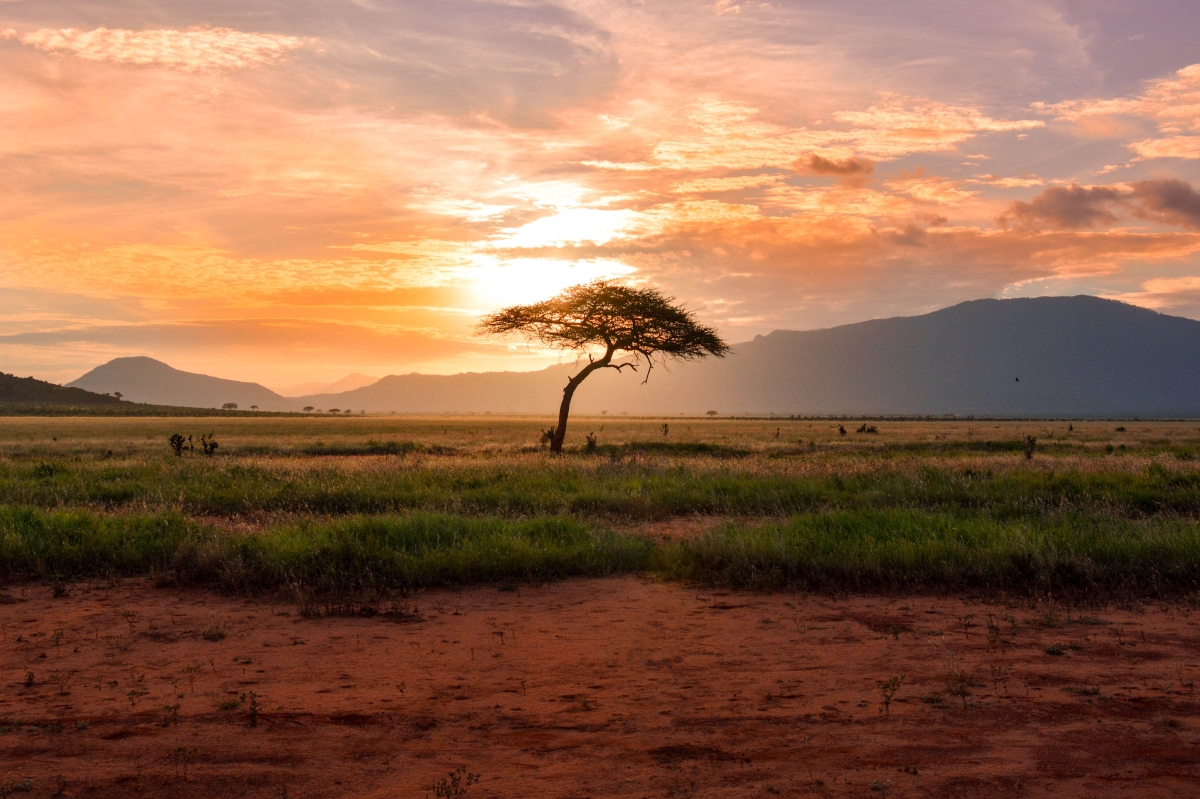 While Altcoins are struggling to improve by a buck, Bitcoin registered its new 2020 high recently. Leading a serious sense of awakening in the space, the developments elsewhere have been instrumental as well. However, keeping price out of the picture, Bitcoin's demand is now improving in a multi-directional facet, here's how.

Investment Demand and Fundamental Demand: Cohesive growth for the 'future'?

When we talk about the Investment Demand for Bitcoin, the narrative is simple. Traders or Investors are hoping for an appreciation over the long-term on their capital. Over the past few months, Microstrategy and Square have followed up on this interest, putting in millions of dollars in Bitcoin.

Coming to BTC's Fundamental demand, this form of interest was supposed to be Bitcoin's initial sell-point. To use the digital asset for utility and transactions. Fundamental demand is as legit as it gets because Bitcoin is censorship-resistant money. Users can transfer value from one place to another without any restrictions or potential threats. While Fundamental demand seems irrelevant in front of Investment interest, an on-going situation in Central Africa is revitalizing Bitcoin's primary functionality.

Nigeria's anti-police brutality protests are currently all over the news. Feminist Coalition, one of the major groups driving the protest forward in Nigeria, faced a major dilemma a few weeks back. The organization noticed that bank transactions were being slowed down, and the group was allegedly restricted from accepting donations. However, these were tech-savvy individuals leading the protest and they turned their heads towards donations via Bitcoin.

The above chart illustrates the number of Bitcoins received by the group since its early days of protest. According to reports, on 22nd October, 40% of the total donation received by the Feminist Coalition was accounted for in Bitcoin.

The issue of government led-restrictions on their donation links was completely tackled. Bitcoin's use as a censorship-resistance shined through for a critical issue in Africa.

As stated earlier, Fundamental demand was losing its value in front of Investment interest. However, the fact that Bitcoin was used to avoid financial oppression, is like serving poetic justice to Bitcoin's prime functionality. The asset's investment's side will bear fruit in the long-term. However, Bitcoin's unique ability to withstand unjust limitations will be important in the future as well. Right now, Bitcoin's growth is extremely cohesive in terms of Investment and Fundamental demand, and it could potentially be the beginning of a new chapter for the digital asset.

The post This country is revitalizing Bitcoin’s primary functionality appeared first on AMBCrypto.