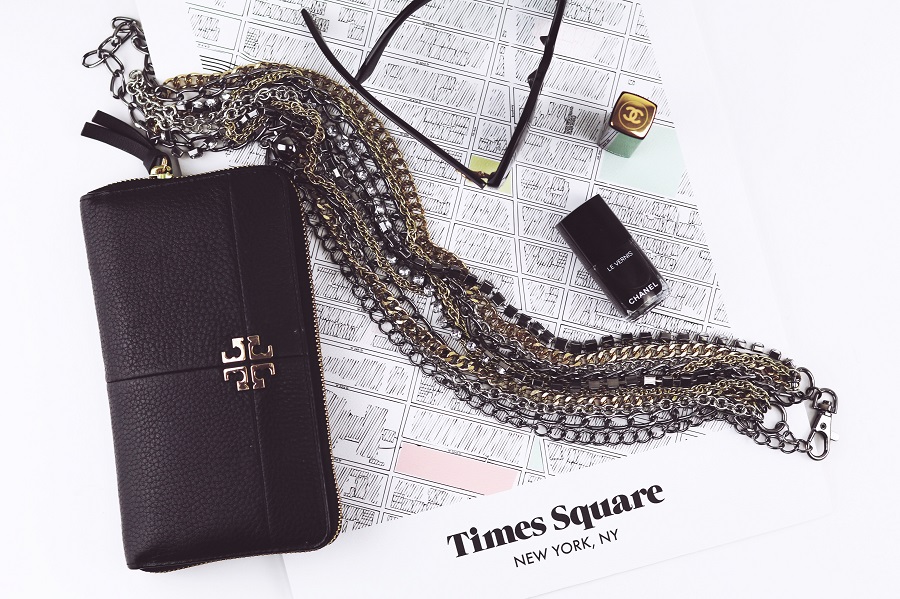 The fashion industry today is in dire need of a sustainable way of managing and tracking production facilities. Transparency in the supply chain is one of the major issues the industry is facing, however, many research reports and surveys in recent times revealed that employing blockchain in the fashion industry could be a promising solution.

Consumers nowadays demand more transparency in the clothing industry in terms of impact on people and environment. A recent survey report provides enough proof for this statement.

Discussions about blockchain being able to bring scalability and improved transparency are making a lot of news lately. A more transparent supply chain would allow customers to have greater visibility into the product’s journey from its 'raw material' phase to the 'final product' phase along with the 'waste and pollution' aspect.

Major challenges in the fashion industry that blockchain could tackle

Blockchain brings about complete transparency and keeps a record for everything from production to delivery. By keeping unalterable records of everything from the production phase to the delivery phase, blockchain helps keep a check on the fake products.

Blockchain's distributed database protects the data stored. As no central unit is in charge, many copies of the data are created and are is thus tamper-proof.

Removes middlemen and ensures the authenticity of the products

By removing the middle agents, blockchain makes the process more efficient, and also ensures that the right goods are delivered to the customers.

Cost reduction is a major advantage. Blockchain makes way for the use of smart contracts to manage all payments. When the product reaches the warehouse of a retailer, the smart contract automatically executes the prearranged payment. Thus, smart contracts help cut on the paperwork, the unnecessary costs and also increases the efficiency. And of course, cryptocurrency payments is another major advantage of using blockchain technology.

Using blockchain, manufacturers and designers can protect their brands against counterfeiting as its origin and ownership can be tracked all the way up to its source. London designer, Martine Jarlgaard, in 2017 produced the first garments with smart labels recorded on a blockchain.

In a recent podcast, Pierre-Nicolas Hurstel, co-founder of Arianee, a digital identity consortium, discussed how the blockchain technology could be used in the luxury and fashion industry. Noting that supply chain was the main problem, he stated that companies should make sure to let consumers know how, where and what went in the making of the garments.

"Blockchain solves transpareny problem. It is not yet widely implemented but in another 10-15 years, blockchain will be widely developed."

Interestingly, back in 2017, around 17 companies had pledged to provide transparency to their customers and in 2019 H&M subsidiary Arket also implemented blockchain to trace product data. Lenzing, a major player in the fiber industry, also joined the technology company TextileGenesis in 2019 and introduced blockchain technology allowing a new level of transparency and traceability in the textile industry; the firm is conducting five additional pilots with global brands in the second half of 2020.

However, the Fashion Revolution’s 2019 report, revealed that most fashion companies still were not ready when it came to disclosing the effects of social and environmental commitments. The concept is still in the experimentation phase and if the main roadblocks such as the lack of technical awareness among consumers and businesses are taken care of, blockchain-powered supply chains can revolutionize the space in the coming years.