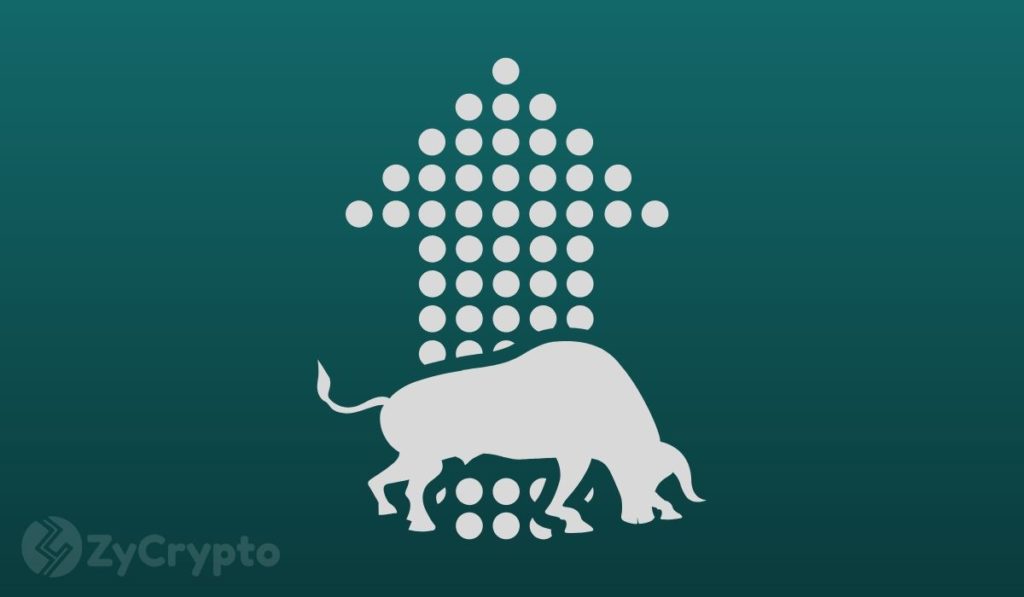 Over the past few days, a good number of altcoins have attained impressive gains and the uptrend in price movement has led to a new narrative; that altcoin season has indeed begun. This is not surprising as most altcoins have surged between 10% to 20% in the space of two days and have since continued to trade higher.

The past 24hrs has seen altcoins like Cardano and Chainlink secure gains of 20%. Dogecoin has also outperformed with outstanding gains reaching 100%. However, the Dogecoin price pump was a result of TikTok users driving interest in the coin.

Regardless of Dogecoin’s short-lived price rally, many other altcoins have secured gains up until press time. At present, (XRP), Chainlink, and Stellar (XLM) have surged between 8% to 10%.

Prices seem to be headed for a major breakout as gains have put most altcoins on a recovery path, following mild losses sustained from the week before.

However, this may still be a short-term price rally for altcoins, one of the reasons being that Bitcoin’s stability in price movement usually leads to the market settling for smaller coins, another being that a massive Bitcoin volatility is brewing around the corner.

According to data from Bitcoin data analytics platform Skew, within the last 10 days, Bitcoin realized a 20% volatility. The data goes on to suggest that Bitcoin might witness a massive sell-off as previously seen in November 2018 when Bitcoin price hit a low of $3000, which was the last time volatility was around the same range.

To this effect, one analyst is predicting that increased volatility could put an end to the altcoin price rally. After admitting that altcoins could still outperform in the coming weeks, the analyst notes that altcoins usually do not perform best during high Bitcoin volatility periods. In a prior tweet, he noted that the “altcoin euphoria” which is taking place around a time when Bitcoin is “on the verge of a big move” was rare.

Another analyst, in a similar tweet, notes that the altcoin price pump particularly signals a Bitcoin price rally. The popular Crypto-analyst made this known via Twitter, saying that the price pump was not an independent rally, but a result of a possible Bitcoin price breakout.

At the time of writing, Bitcoin has managed to successfully break out of previous resistance levels of $9300 and is now trading at $9411 with mild gains, thanks to the bullish price movement from the past 24hrs. The market is still looking promising for Bitcoin, which is expected to hit new resistance in preparation for the long-anticipated $10,000 price breakout.