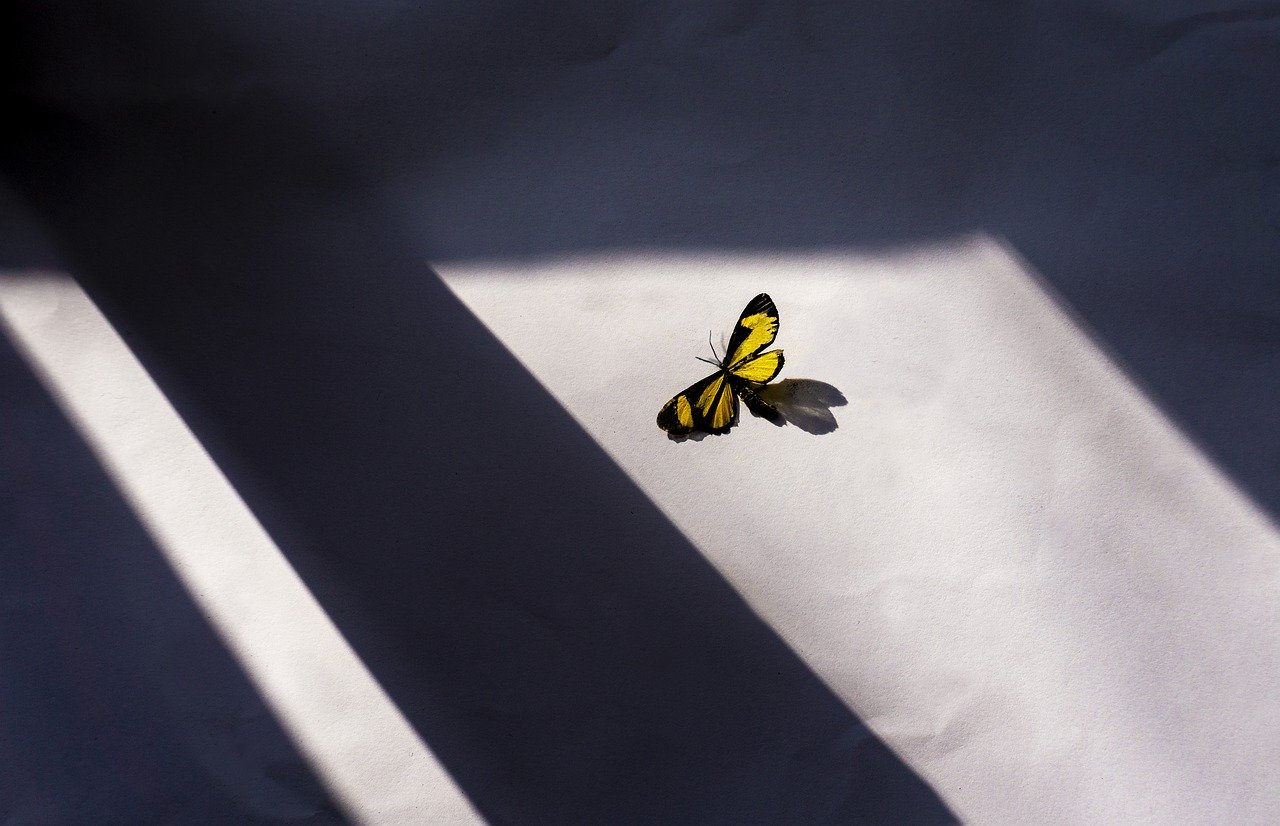 Despite Bitcoin's lackluster performance in the past week, the month of July seems to have provided significant momentum for the altcoin market to surge in terms of its trading price. Popular altcoins like Bitcoin Cash, Monero and FTX Token registered up to 11 percent in terms of a price hike since the start of the month.

Bitcoin Cash saw a 10 percent hike in its trading price since the start of the month. At press time BCH is being traded at $242.3 and is very close to trying to breach the resistance at $244. However if the price were too endure a dip, there is a strong support at $220.

The MACD indicator underwent a bullish crossover on July 5 and continues to show strong bullish sentiment. The EMA ribbons on the other hand are now supporting the price after having settled below the current trading price.

Akin to BCH's price action Monero also registered gains in the same time frame. After having see its trading price appreciate by over 6 percent, Monero is currently valued at $66.2 and has a market cap of $1.1 billion. The current price point of Monero is closer to the resistance at $68 than the supports at $63.

The MACD indicator registered a bullish crossover and the RSI indicator continues to head towards the overbought zone. Recently Monero was in the news after the United States’ Internal Revenue Service (IRS) stated that it is seeking information and tools to help trace transactions using privacy coins.

FTX Token currently occupies the 38th spot on CoinMarketCap's list and has a market capitalization of $283 million. At press time FTT is valued at $3.02 and has a strong support at $2.87. If the uptrend were to sustain the coin is likely to soon try and breach the resistance at $3.2.