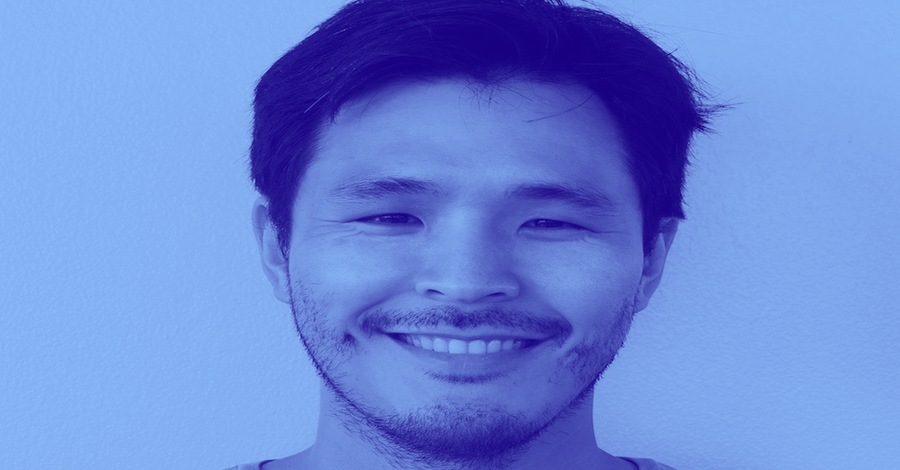 Jae Kwon, cofounder of the Cosmos blockchain platform, is leaving the three-year-old project  to work on another, project, called Virgo.

The news was broken on Daily DeFi, a Telegram Group. Kwon subsequently said on Twitter that he would still have a hand in overseeing Cosmos as a member of the Interchain Foundation, which administers it. He said he would leave once a transition plan was in place.

I’m only leaving after the transition plans are finalized, and even still will be involved with the ICF serving as a member of the council. I’m not “leaving” cosmos, it’s working largely without me as we speak. I’m focusing on AIB Process which also governs the cosmos division.

“I’m not ‘leaving’ Cosmos, it’s working largely without me as we speak,” he tweeted.

Kwon founded development startup Tendermint in 2014, with Zarko Milosevic and Ethan Buchman. The trio began to work on Cosmos as a way to improve the interoperability of blockchains. Cosmos is not one blockchain but rather many parallel chains; a scalable foundation and unified token protocol that works across them all.

Tendermint, was the first company to introduce byzantine-fault tolerant (BFT) algorithms into the blockchain space.

“It’s vision is to empower people to create their own digital decentralized communities based on your own blockchain,” Kwon told Decrypt in March 2019.

The discovery that led Jae Kwon to build the Cosmos blockchain

Virgo: a foundation for the world’s greatest challenges

Kwon said he is leaving Cosmos to work on something called Virgo. According to its website, the Virgo vision is to “provide the world with the best open collaboration technology.”

The startup will be building what sounds like an Open Source stack of decentralized technologies—“the best protocols, software, and hardware for decentralized finance, social/communications, and advanced human coordination technology.”

The project is set up as a foundation— partly funded by the Interchain Foundation—and will be used “to help solve the world's greatest challenges, such as preventing catastrophic climate change and environmental destruction, and providing for the basic human needs of members across the globe.”

A forum was created and, on the project’s GitHub pages, Kwon has added that Virgo, the brand, will be managed by a DAO called the United DAOs of Virgo.

What relationship, if any, Virgo enjoys with Cosmos is not yet clear.

For the good of the project

Kwon’s departure was the latest to raise questions about the role of founders, and founding teams, in the realm of blockchains, which are designed to be decentralized and governed democratically.

Likewise, some members of the community, were suspicious of his motives.

Congratulations on the exit scam, how much money have you personally taken from the company?

But other Cosmosnauts sprang to Kwon’s defense, pointing out that decentralized projects are inherently at risk when one person has too much influence over their direction.  “His job is not to babysit Cosmos,” tweeted one. “The network is running independently. Large amount of devs are building on Cosmos regardless of his activity as a "coverface."

His job is not to babysit Cosmos. The network is running independently. Large amount of devs are building on Cosmos regardless of his activity as a "coverface" How far would Ethereum get if one would take out Vitalik today. First it would hurt ETH but benefit it in the longrun

But Kwon’s quiet departure seems to have worked. The price of Cosmos’s ATOM token was relatively unaffected today.