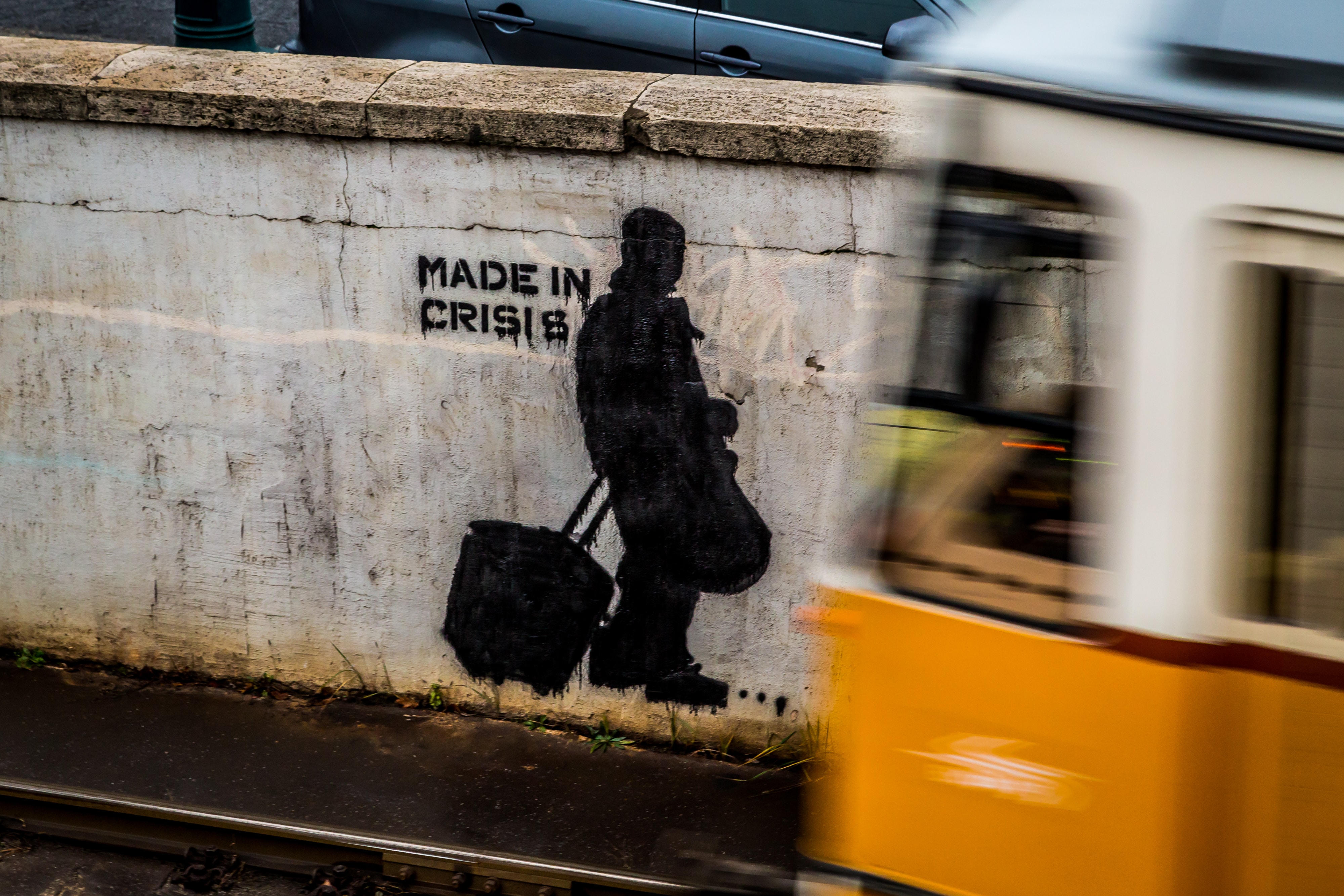 Lebanon, the country spanning a mere 10,400 sq. km on the western border of Syria is on the brink of collapse. Riddled in a slew of financial crisis, the falling value of their currency the Lebanese pound [LBP], the resignation of their Prime Minister Saad Hariri, its citizens are looking elsewhere for respite.

According to a recent report by Reuters, Lebanon is staring at bond repayments worth $1.34 billion in interest and $842 in principal coming up at the end of March and April. The analysts queried on the matter suggested that a "rescheduling or a restructuring" could be worked out, which would only delay the inevitable.

In the midst of this crisis, in which the LBP is trading at a discount of over 30 percent on the black market, cash-strapped citizens are looking to Bitcoin. Kang's tweet stated,

A similar capital-flight was seen in Argentina back in August. Following an unexpected victory in the Presidential elections, the Latin American country's premier stock market index, the S&P Merval 25 dropped by over 45 percent with the Argentinan peso [ARS] losing 25 percent of its value. Bitcoin saw yet another bump up in ARS exchange, trading at a premium of over 28 percent against its global rate.

The examples in both Argentina and Lebanon show Bitcoin's claim as a "safe haven asset" which also proved itself on a macroeconomic scale earlier this month. When the United States killed Iranian commander Qasam Soleimani in a coordinated airstrike, Bitcoin shot up by over 4 percent in the hour. Days later, as Iran retaliated, Bitcoin saw another upswing, breaking the $8,000 mark for the first time since November.

The post Bitcoin trading at 25% premium in crisis-stricken Lebanon appeared first on AMBCrypto.