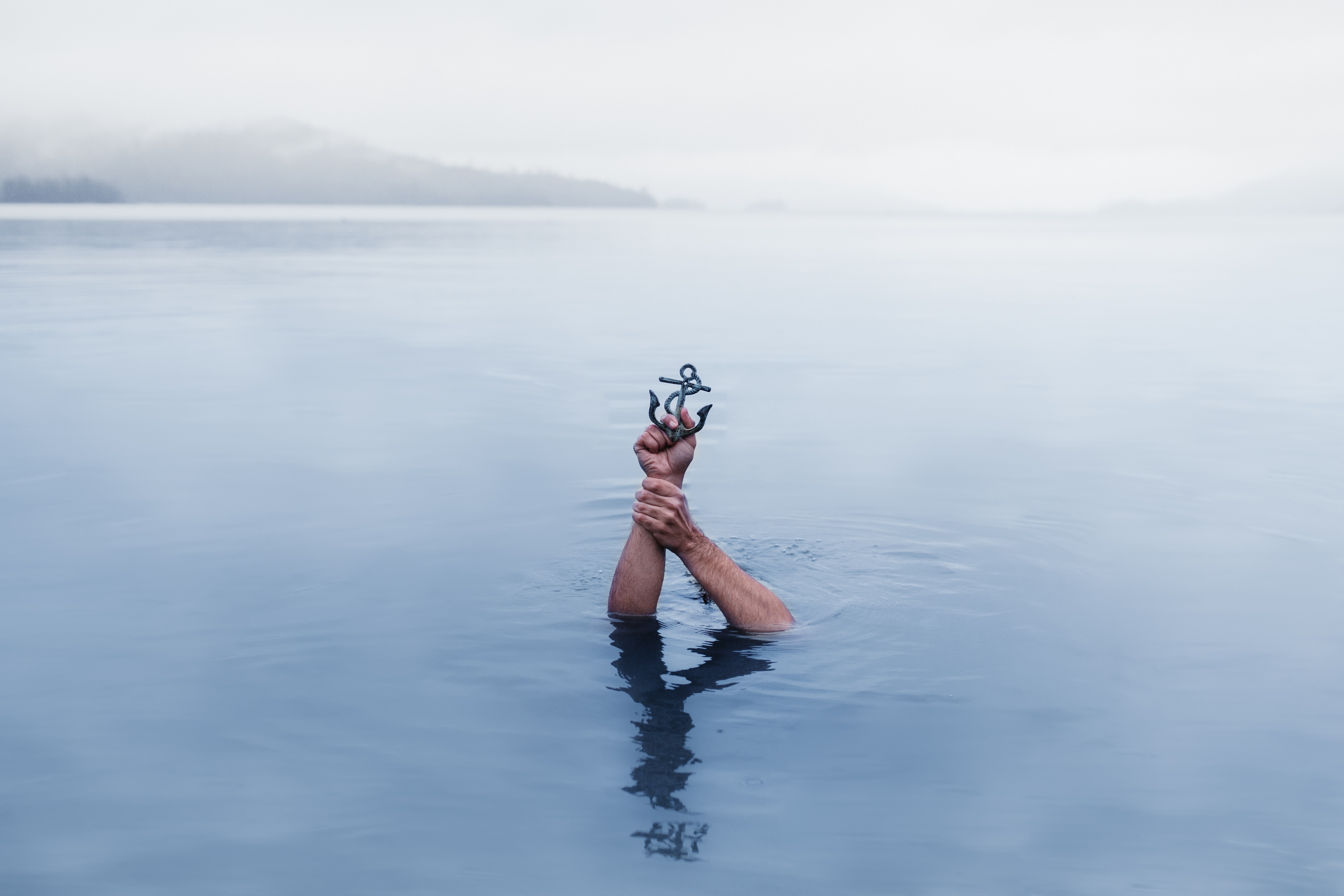 The king coin with $219 billion in market capitalization holds nearly 65 percent of the entire dominance of the cryptocurrency market, and its massive 25 percent price increase has indeed anchored an altcoin upswing, particularly in the Ethereum Classic, Tezos and Monero markets.

Much like its hardfork parent Ethereum, Ethereum Classic has seen a massive upswing in the past week. Currently trading at $8.22, its highest price point since early-March, ETC has seen consecutive green candle-sticks since 26 July, when the Bitcoin run began. This run saw the altcoin's price jump by 24 percent.

A key resistance level that has been broken during this run was at $7.48, which pushed ETC's price down on two occasions, 30 April when Bitcoin pushed above $9,000 and in on 31 May.

Chaikin Money Flow tool indicated that the net money flow into ETC markets has been positive and has increased over the past week. Currently valued at 0.25, it has been trending above 0 since late-April indicating a healthy market for the altcoin.

On August 1, Ethereum Foundation member Hudson Jameson stated on Twitter that exchanges need to "pause deposits and withdrawals" of ETC owing to certain issues with the altcoin's blockchain.

Tezos, currently occupying the 14th spot on the coin ladder has also been buoyed by the Bitcoin bulls, but not to the same degree as ETC. Currently priced at $3.13, XTZ market began this bullish period in the opposite direction. Between July 23 and July 27, when Bitcoin surged from $9,200 to $10,200, pushing altcoins higher and higher, Tezos dropped from $3.19 to $2.75 before pushing back up.

Four green candles in the past four days have pushed the price from $2.78 to $3.13, an 11.13 percent increase. This push saw XTZ break past its resistance at $3.04, which pushed the price down in April and May.

Relative Strength Index for the altcoin initially fell from 60.92 to 48.25, before climbing back up to its current position at 59.75.

eToro, the crypto-investment platform will soon launch a cryptocurrency-debit card in the United Kingdom courtesy of its acquisition of Marq Millions Ltd. Among the primary cryptocurrencies on offer is Tezos.

The highest-ranked privacy coin in the cryptocurrency market, Monero, placed just below Tezos is trending in much more bullish fashion compared to the latter. Currently priced at $90.34, XMR's highest price since February 2020.

While the Bitcoin upswing has been stop-start for Monero, its price has seen increased by a greater proportion than its altcoin peers. In the past week, Monero has seen its price increase by 26.25 percent, breaking resistance at $69.96 and ending two months' worth of sideways trading.

Parabolic SAR is unsurprisingly signaling a bullish swing as the dotted lines are not only below the coin's price but also trending higher and higher.