Bitcoin's privacy war could be worse than the scaling war 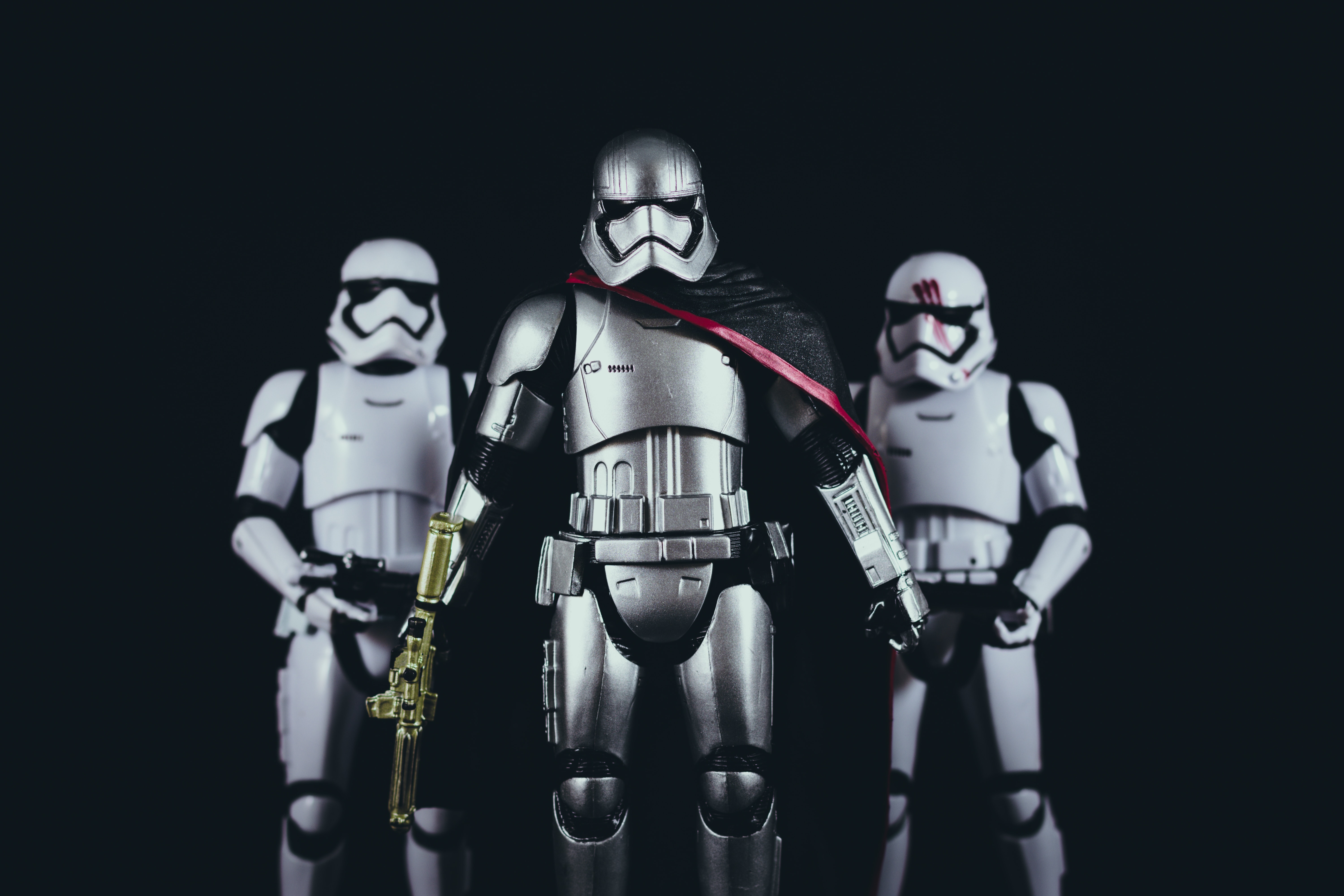 Bitcoin, the world's largest cryptocurrency, has been the leading light of the crypto-market ever since its inception. The coin known for solving the double-spend dilemma, however, has been entangled in the scaling debate for a long time now, and there have been several solutions introduced to address the problem. One such solution is Segregated Witness [SegWit], a protocol that played a key role in enabling the development of Lightning Network on Bitcoin.

While the protocol planned to answer one of Bitcoin's long-standing problems, it, however, did encounter a great deal of opposition in the community. This eventually resulted in the chain being split into two, with the other now being recognized as Bitcoin Cash. While the scaling war did stir up and split the Bitcoin community, there's another prominent debate that could potentially be worse than the scaling war - privacy war, according to Blockstream's CSO - Samson Mow.

Speaking about whether there would be other cryptocurrencies alongside Bitcoin in the future, Mow told BloxTV that there would be "a few coins co-existing at least for a 100 years," adding that it is uncertain past that. According to him, one possibility is that Bitcoin would be the only cryptocurrency, depending on how Bitcoin evolves. He added that one key factor about the cryptocurrency is that it is "hard to effect change in Bitcoin," going on to say that its definitive feature was that it was "not supposed to be easy to change."

This was followed by Blockstream's CSO speaking about Bitcoin having a privacy protocol in its base layer, stating that it is unclear whether Confidential Transactions would make it on its base layer. This, taking into consideration the ongoing delisting of privacy coins because of the FATF's new guidelines on cryptocurrencies.

"So, will we get confidential transactions in the Bitcoin base layer, maybe not, maybe. It really depends and no one can really foresee what’s going to happen. I think, if you thought the scaling battle was bad, wait till the privacy war starts. That’s when it’s going to get messy."

"[...] it’s really a tenacious period where we don’t know which way it’s going to go [...] but my hope is that we do get privacy in the base layer eventually [...] we don’t know the future, and that's why I think it's okay to have other coins that focus on a specific feature set. And Bitcoin may absorb the feature set down the road or it may not."

Elaborating on why there would be a privacy war, Mow claimed that there would be a big push to see privacy in Bitcoin's base layer. However, there would also be a big push-back on the same aspect. He claimed that the push-back would come from companies that deal with regulators, going on to add that regulators "may not like that because it interferes with surveillance capitalism or norms pertaining to money," whether or not it is clean and its origins.